WILL POST-BREXIT RN SINK OR ACHIEVE A NEW HIGH TIDE? 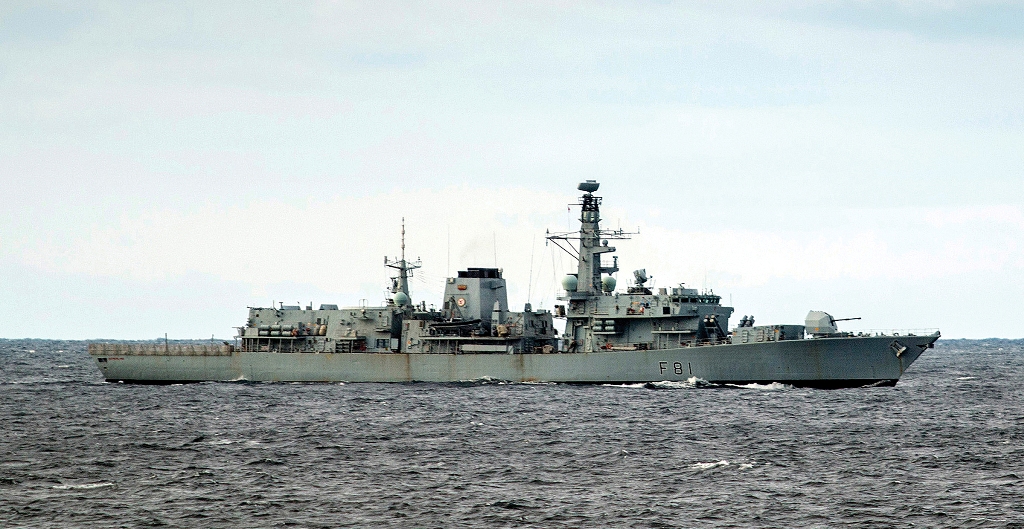 Chief Analyst Usman Ansari examines the potential consequences for UK naval power in the aftermath of the vote to leave the European Union.

USN WARNED TO RIP IT UP & START AGAIN ON NEW WARSHIP 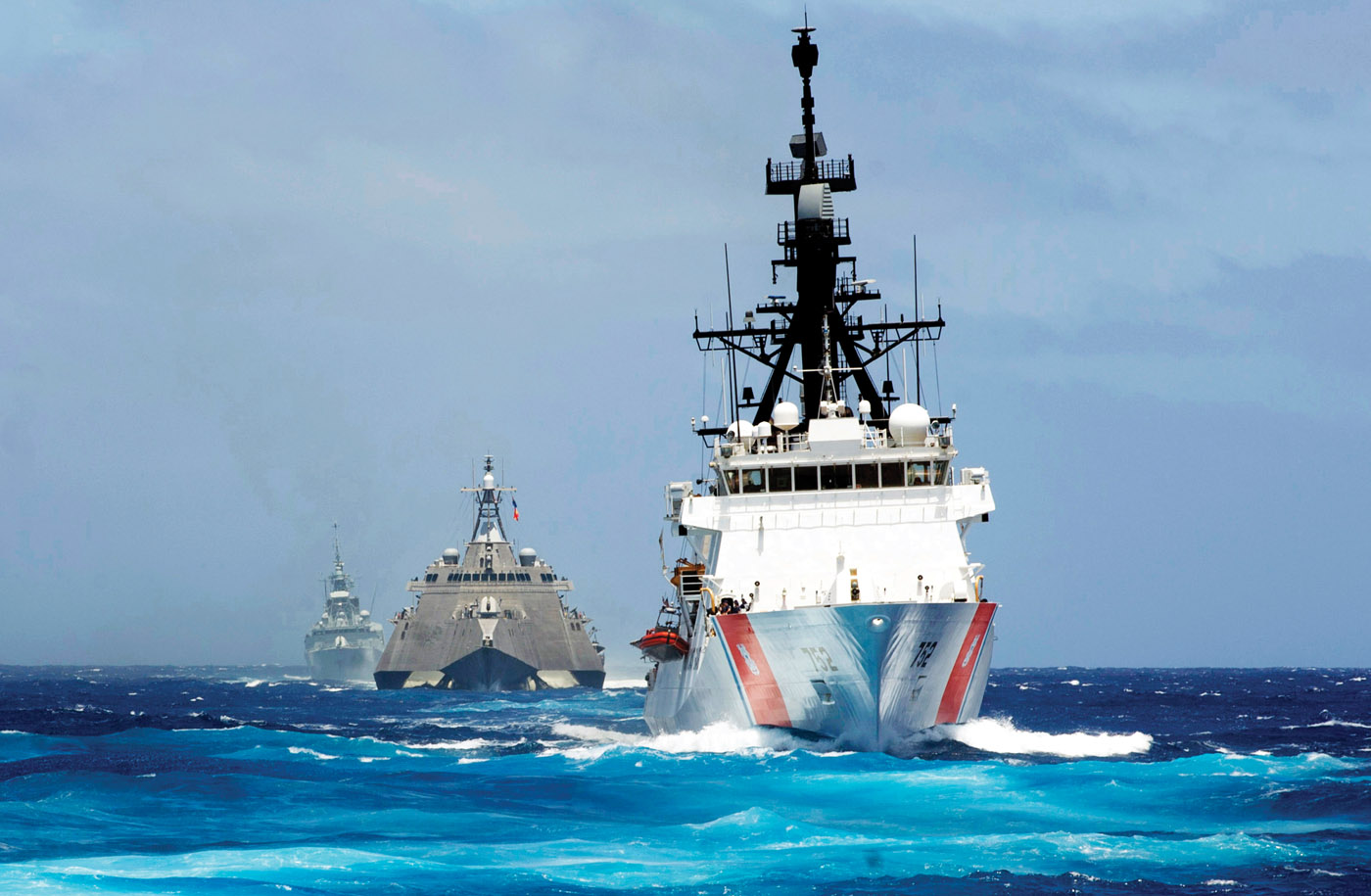 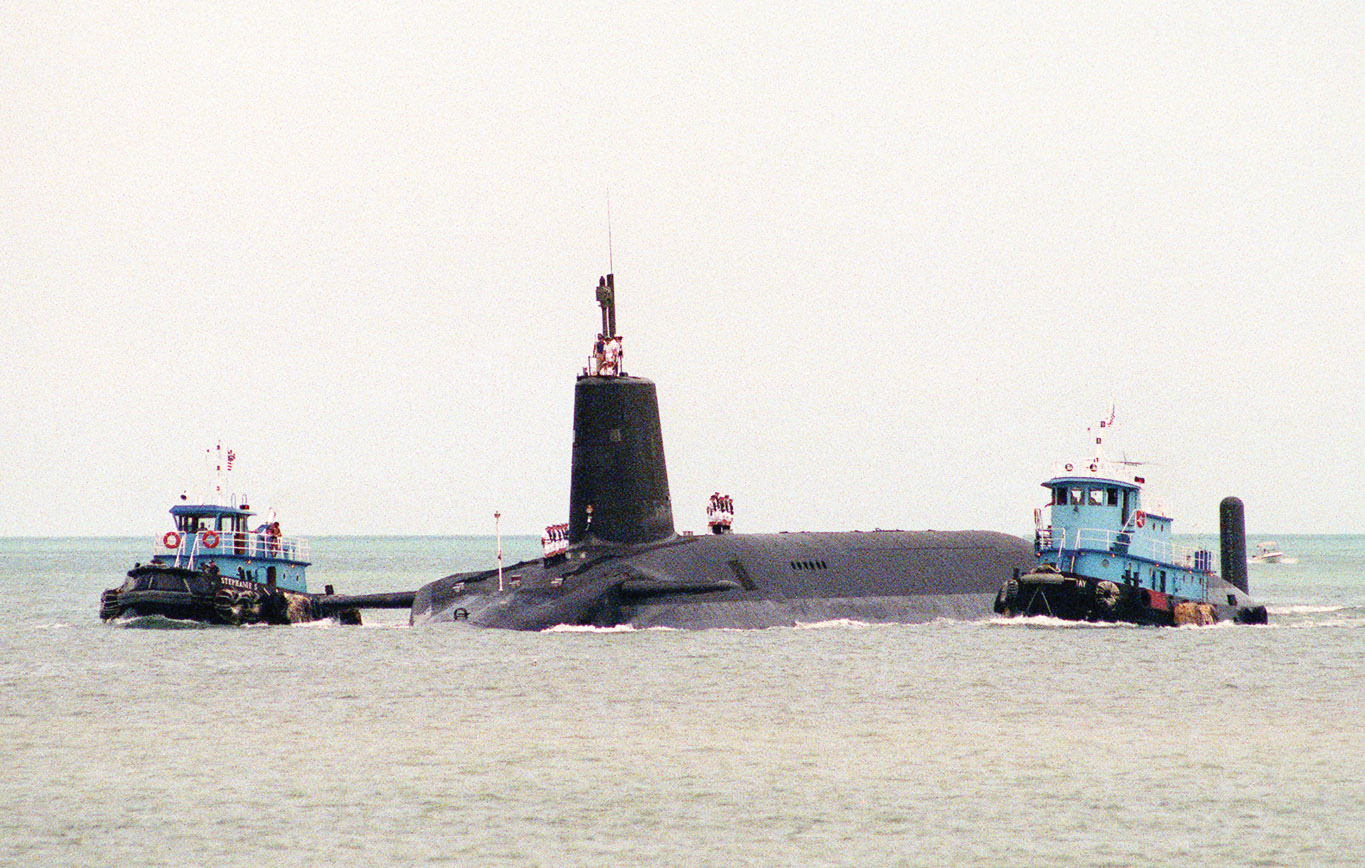 Following the UK Parliament’s vote to press ahead with renewing the Trident nuclear deterrent via four new submarines, Dr Dave Sloggett considers the implications of current developments in Anti-Ballistic Missile (ABM) systems. He feels the fact that Russia is upgrading its defences must not be forgotten.

PUNCHING ABOVE ITS WEIGHT 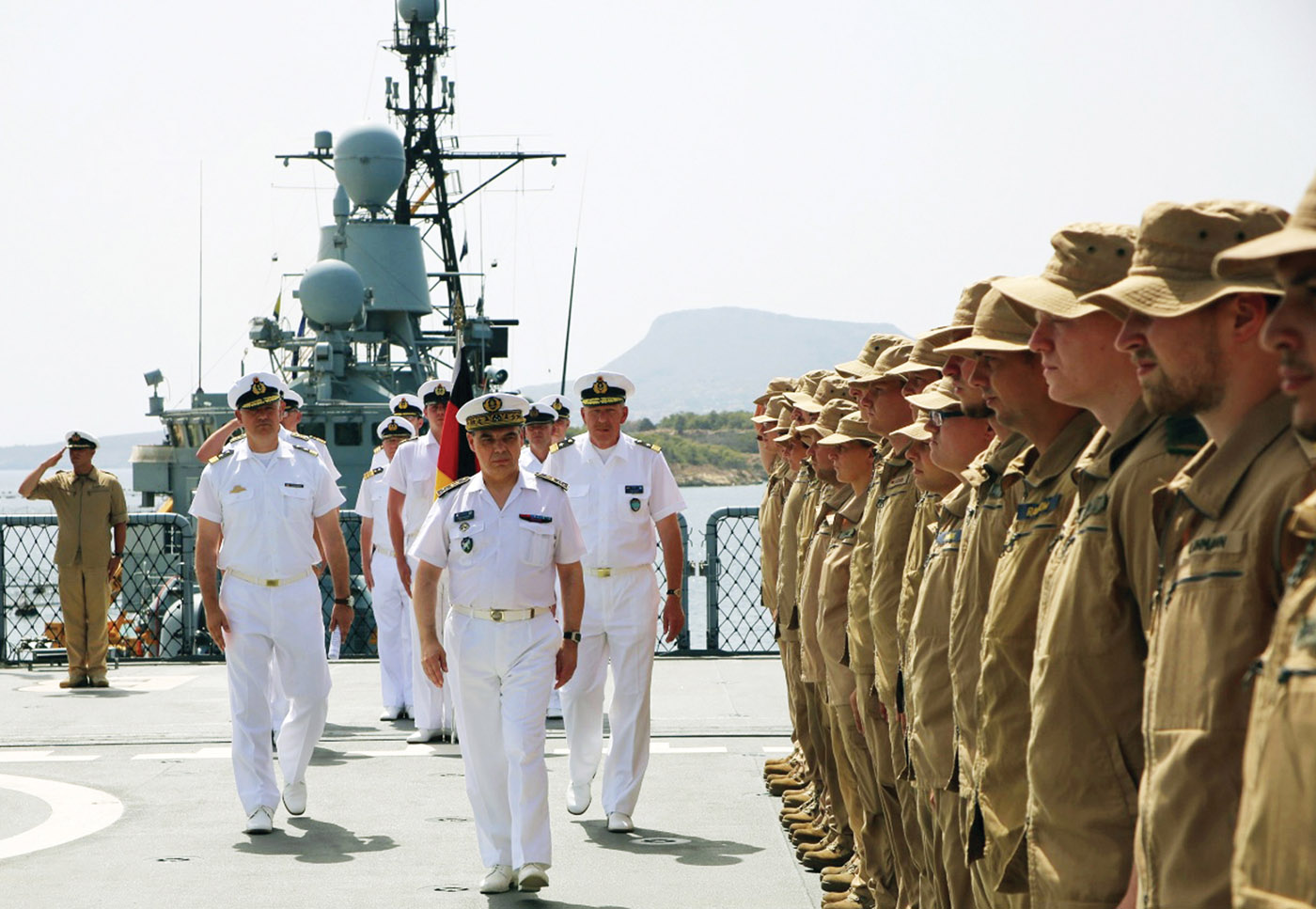 A look at Germany’s navy, which despite not being as large as the fleets of the other European major players still manages to maintain a steady pace of overseas deployments and commitments. 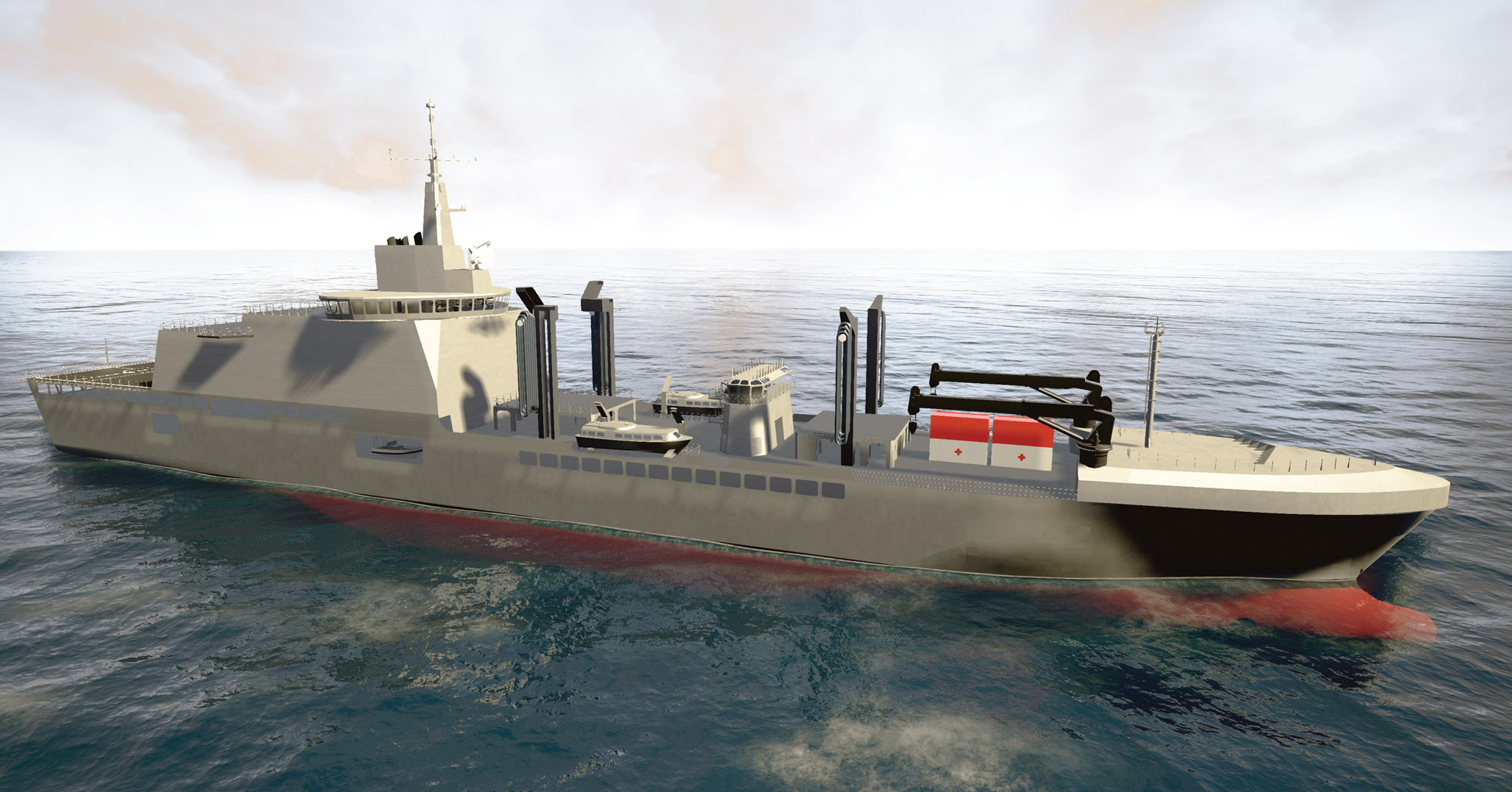 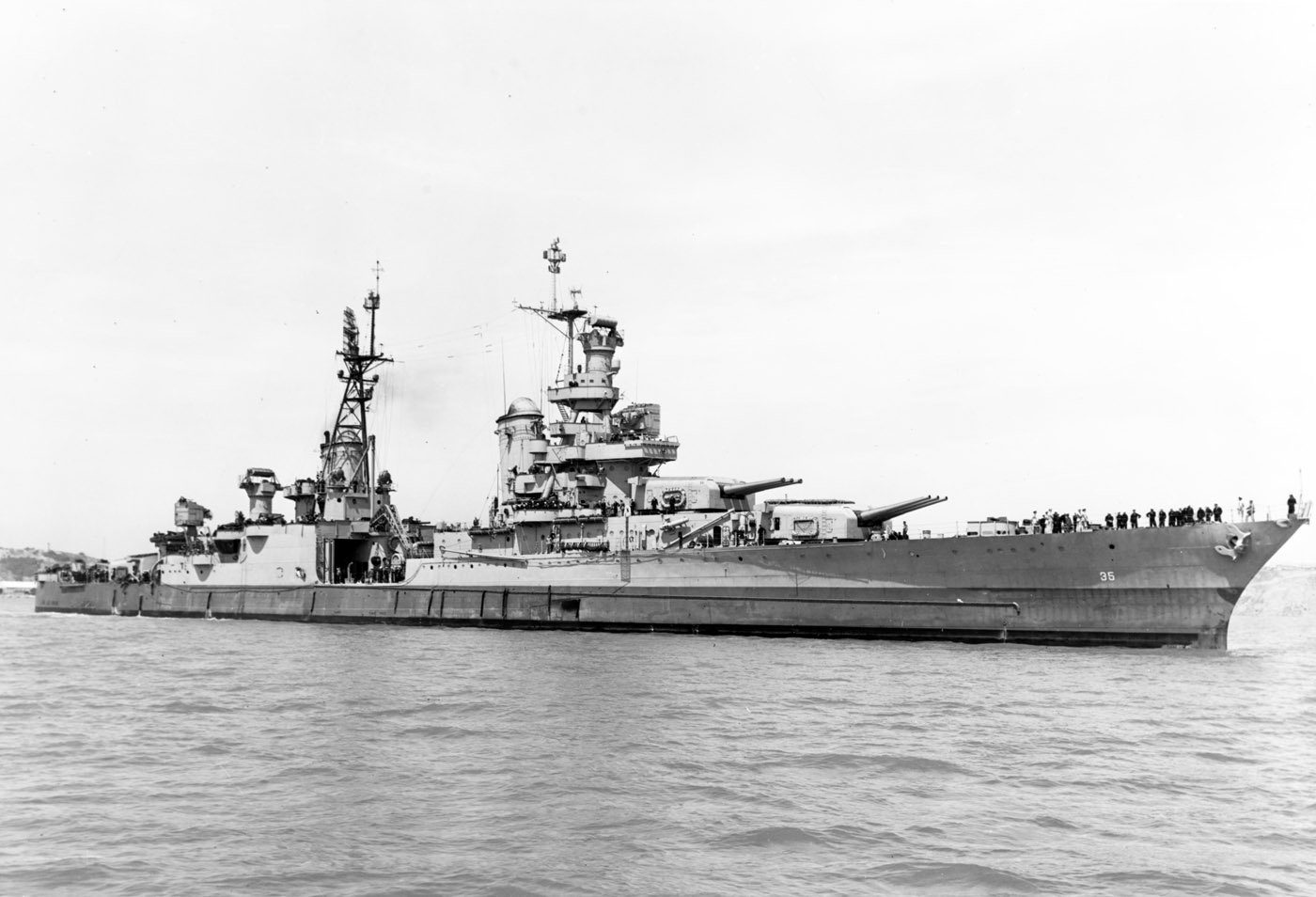 An academic working for the US Naval History and Heritage Command (NHHC) has conducted detective work in the archives that it is hoped will finally identify the last resting place of the heavy cruiser USS Indianapolis and 300 of her men. We report on a remarkable twist in the tale.

For all these articles and more, buy WARSHIPS IFR!