Usman Ansari & Iain Ballantyne examine heightened maritime tensions in the Far East that have been blamed on an increasingly assertive China, which has resulted in a war of words between Beijing and Tokyo. 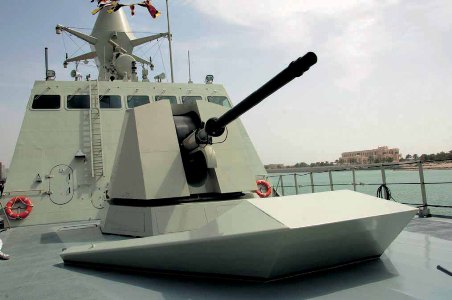 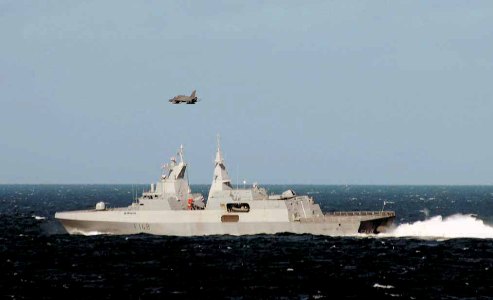 Clinton Wyness reports from Exercise Shared Accord, which this year was co-hosted by the South African National Defence Force (SANDF) and the United States military.

THE SHAPE OF THINGS TO COME? 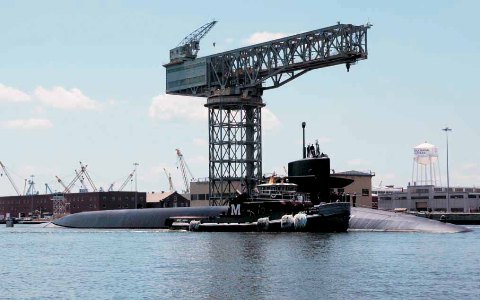 Mackenzie Eaglen and Bryan McGrath continue their consideration of the implications of a decline in American naval power, not just for the USA but for the world. In this instalment they provide a future vision in which America gives up its global role and is much weaker even at home. 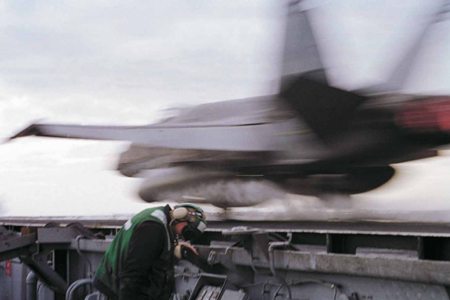 Charles Strathdee considers the end game in the North African conflict, contrasting and comparing it with NATO’s 1999 air campaign against Serb forces in Kosovo. It took half as long but also saw its share of mistakes, not least a similar belief that air power offered magic solutions.

Pictured: In early 1999, as tensions rise in the Balkans an F-18 Hornet is launched from the USS Enterprise. Photo: Michael W. Pendergrass/USN. 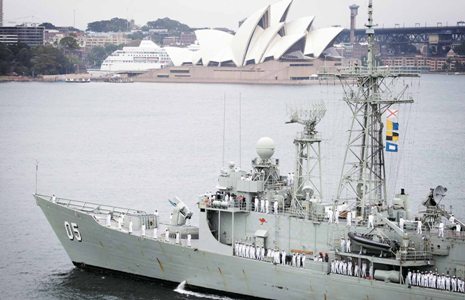 Chief Analyst Usman Ansari examines the likelihood Australia may be required to switch more defence assets, including warships, away from southern bases to the north and northwest of the country, in order to safeguard energy resources and counter possible threats.

Pictured: In early 2011, the frigate HMAS Melbourne sails past the Opera House to Fleet Base East as she returns from a six month Operation Slipper deployment. Photo: ABIS Sarah Williams/RAN. 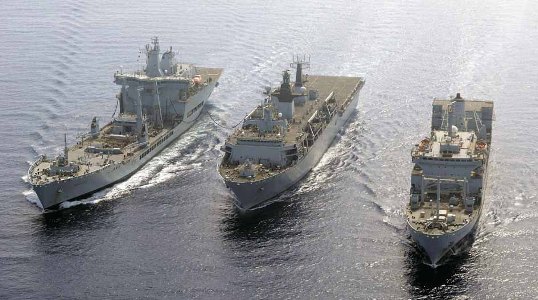 When the maiden deployment of the Royal Navy’s new concept in a flexible expeditionary force was planned, nobody could have predicted it would see component vessels spread across thousands of miles of ocean and participating in combat operations. We report on this groundbreaking projection of power and influence, codename COUGAR 11.

WARNING OF THREATS FROM THE BLUE 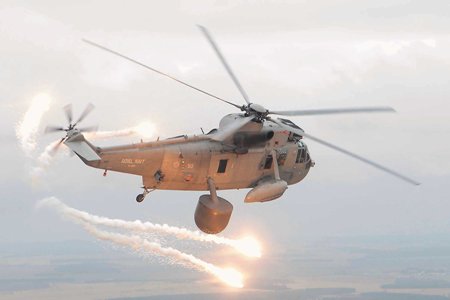 With the Olympics fast approaching Charles Strathdee analyses how riots on the streets of English cities have provided a timely forewarning of the need for vigilance, particularly in the maritime dimension. He recommends that the UK’s politicians look to the Royal Navy if they want to safeguard the Olympics and the nation, rather than buy into magic bullet solutions purveyed elsewhere.

READY FOR WAR
(IF NOT IN EVERY REGARD) 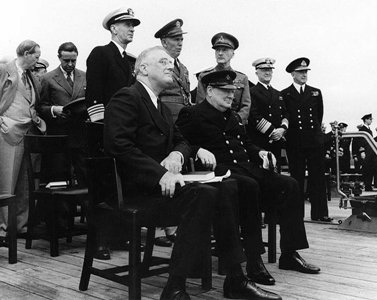 Dr Robert Farley resumes his occasional series considering accepted perceptions of WW2 as we mark the 70th anniversary of milestones in the conflict. Here he looks at key developments in the US Navy’s incremental involvement in the war.