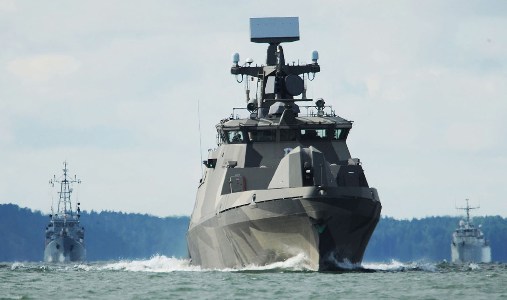 Special Correspondent Guy Toremans reports from a major naval exercise staged in northern waters at a time of high tension between the former Soviet Union and the West. 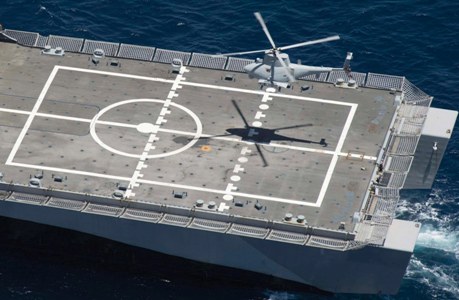 ONE OF CANADA’S GREATEST MYSTERIES 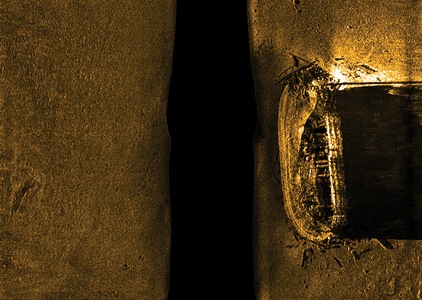 The discovery of a shipwreck lying on the seabed in the Canadian Arctic, promises to provide crucial evidence in the quest to determine exactly what happened to the ill-fated Franklin expedition. Francis Beaufort reports. 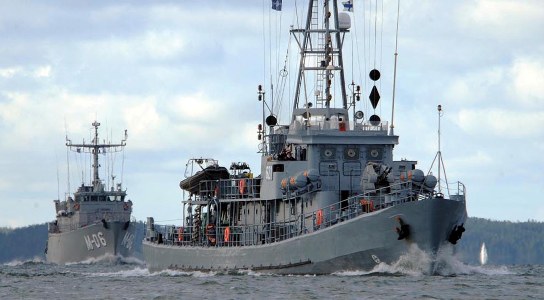 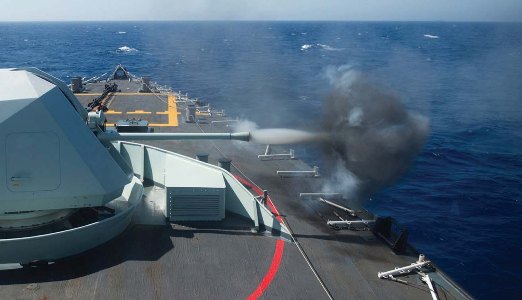 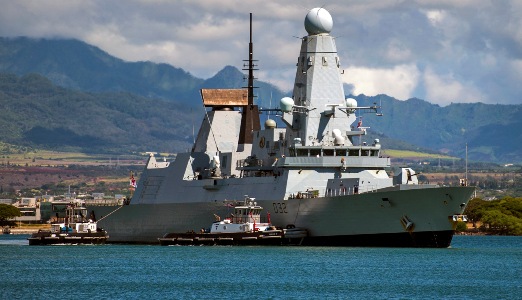 Peter Sandeman reports on the Royal Navy’s struggle to find enough people to operate its current fleet, never mind planning for the future. 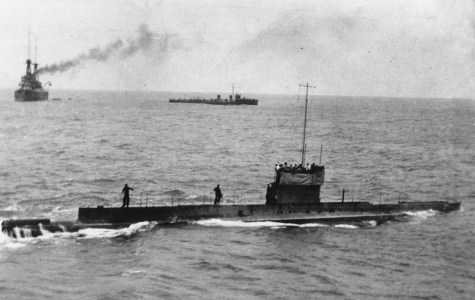 A century after the mysterious disappearance of the Royal Australian Navy’s (RAN’s) first submarine, HMAS AE1, in waters off Papua New Guinea, memorial services were held across the island and in Australia. Also as part of our WW1 100 series, we tell the story of how the British cruiser HMS Pathfinder was the first warship sunk by a submarine-launched self-propelled torpedo.