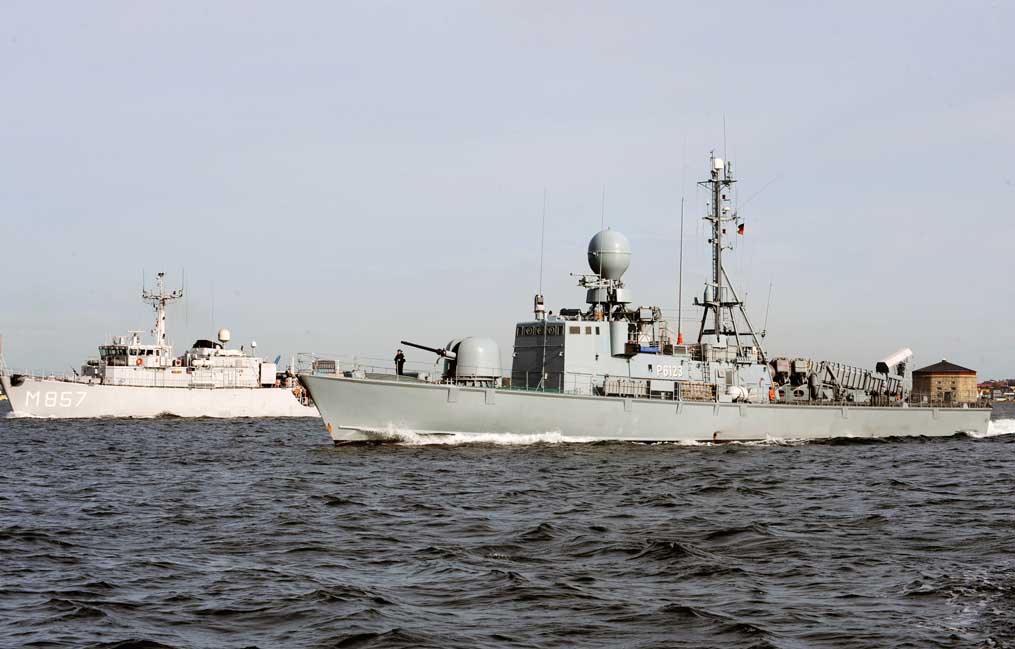 Guy Toremans reports on Exercise Northern Coasts 2013 (NOCO-2013), which involved nearly 40 surface warships and two submarines, making it the largest edition since its inception in 2007. Hosted this year by Sweden, NOCO-2013 saw naval forces from 12 nations assembling at Karlskrona. 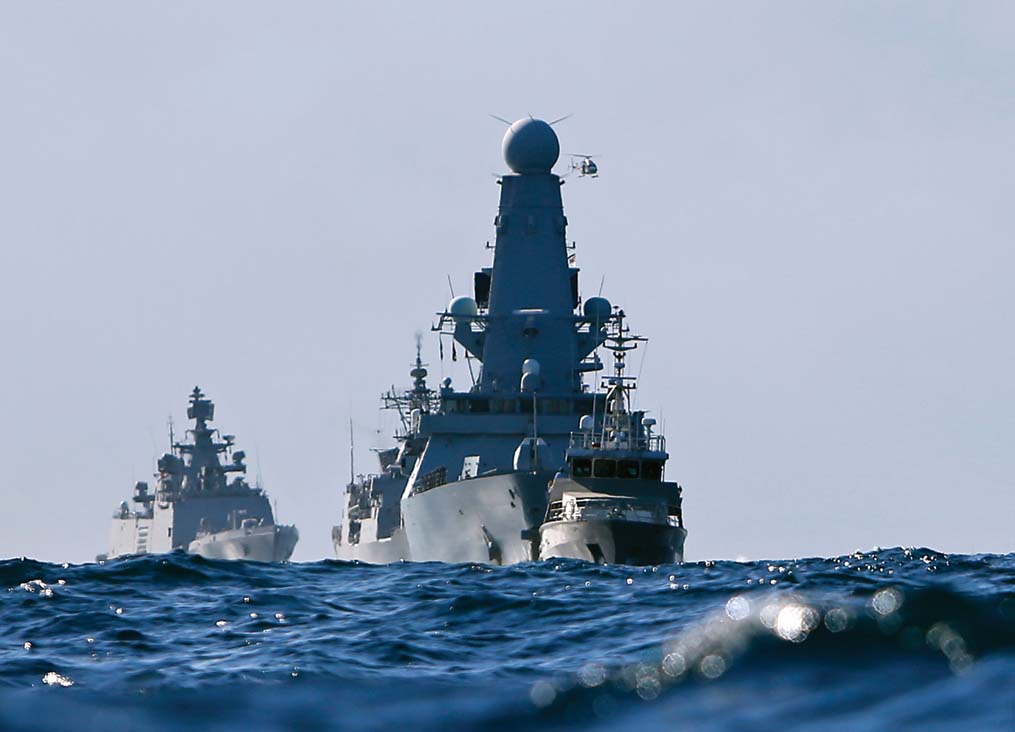 The seas were turbulent but in the end the sun shone for a fantastic celebration of a century since the Royal Australian Navy’s first fleet sailed into Sydney. Ralph Edwards was there to report for this magazine, witnessing events unfurl at Cairns, Jervis Bay and in Sydney Harbour itself. See the November edition’s special reports and also Ralph’s article on this web site. 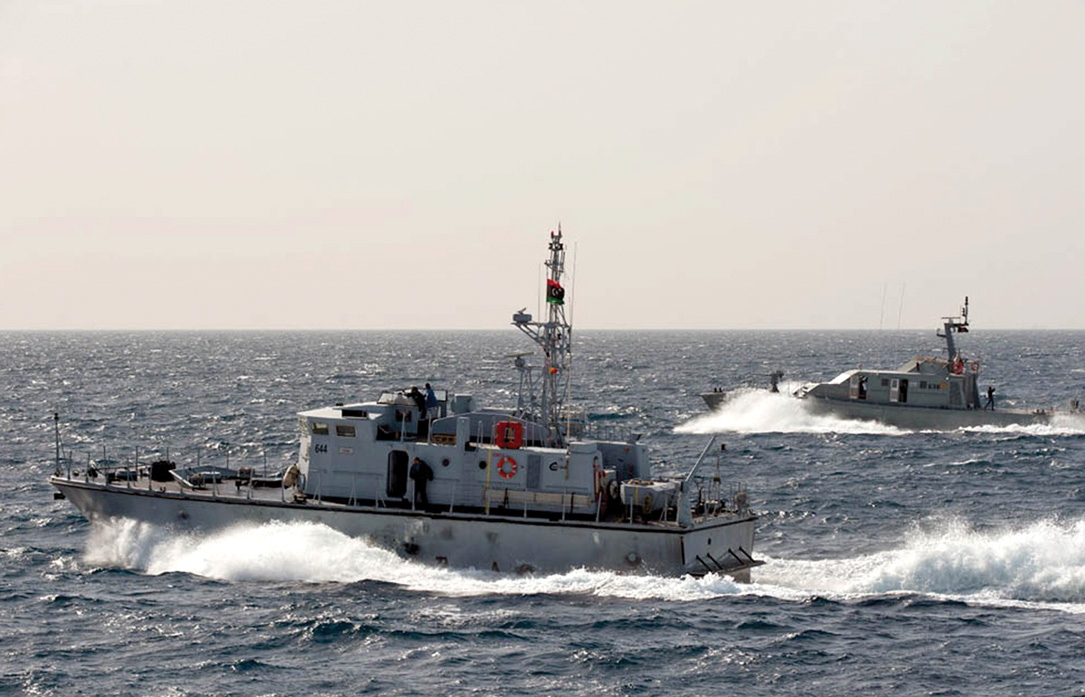 Dr Dave Sloggett looks at how the fleet that used to be Gaddafi’s is being revived to meet a new range of emerging maritime threats. 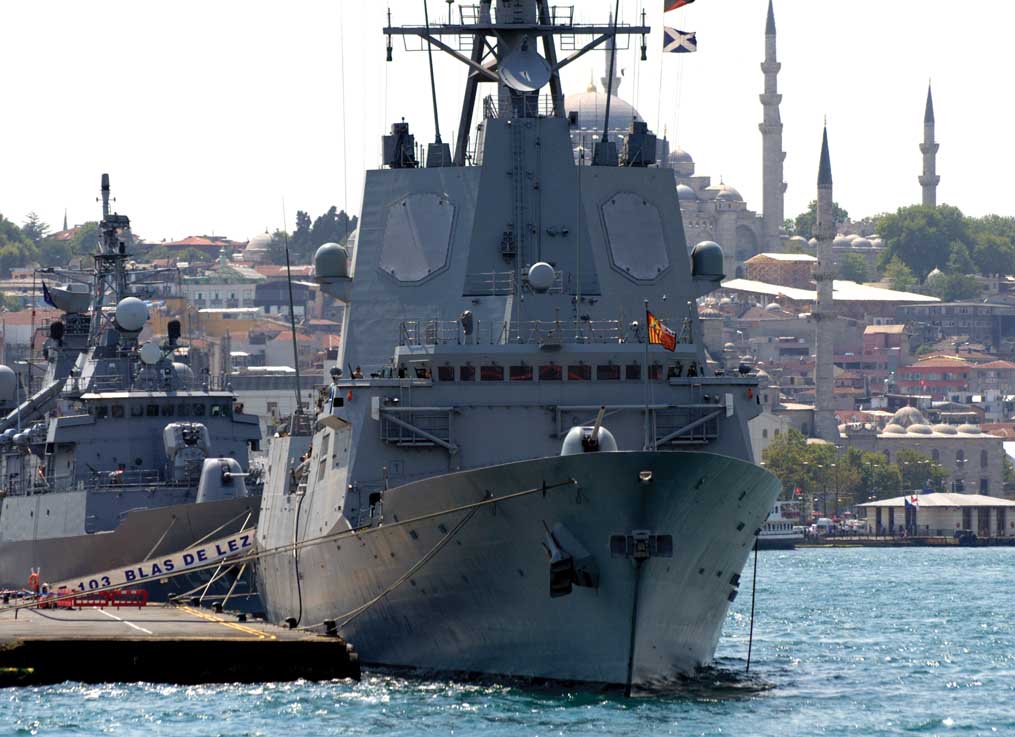 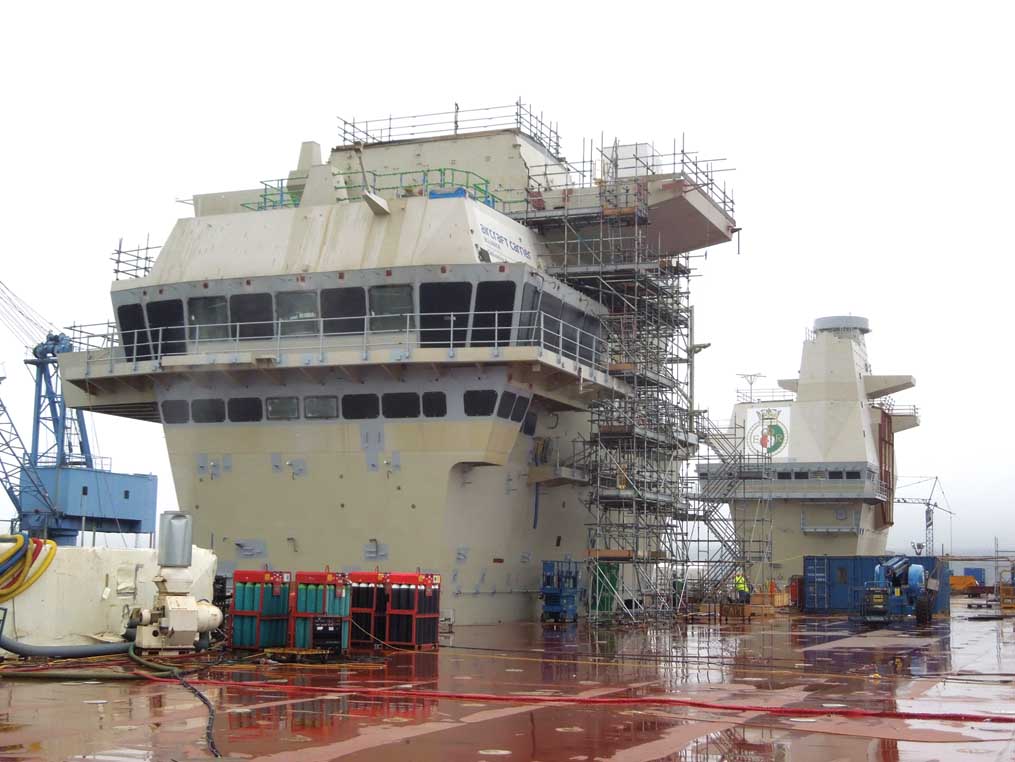 The Royal Navy’s top man has hailed the forthcoming launch of the UK’s first 21st Century super carrier as “a real moment of national awakening.” Speaking to a defence industry audience in London, the First Sea Lord, Admiral Sir George Zambellas, explained that next summer’s milestone event at Rosyth Dockyard will see the unveiling of “the first of two ‘big deck’ aircraft carriers capable of delivering a full spectrum of diplomatic, political and military options.” Francis Beaufort reports.

ROGUE STATE TO RECEIVE ROUND THE CLOCK SCRUTINY 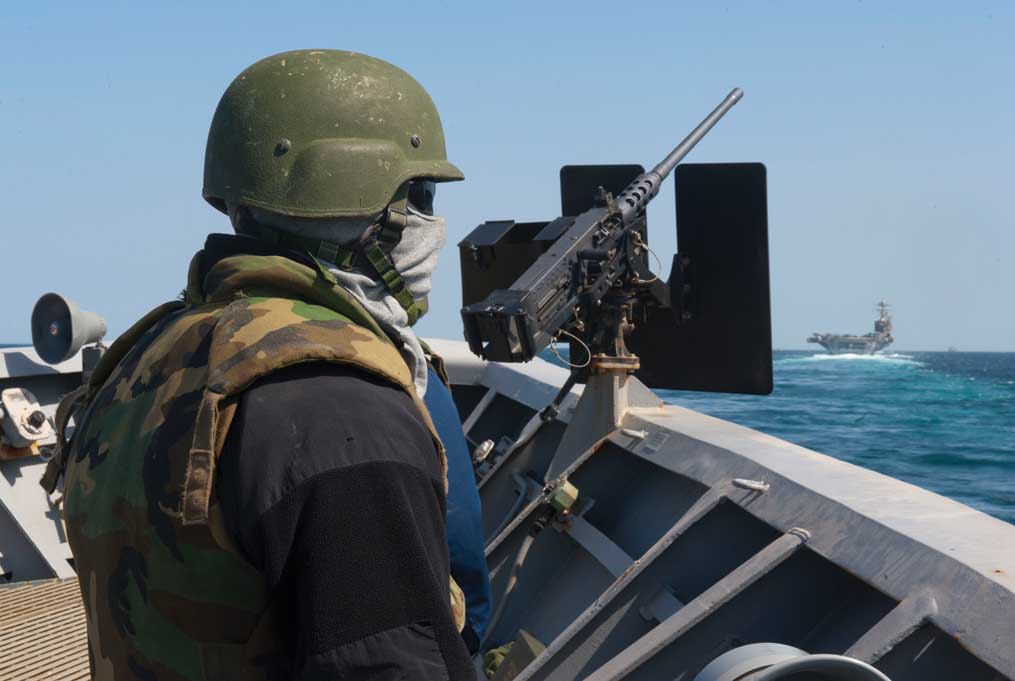 David Axe reveals how the US Navy is getting ready to almost double the rate at which its spy drones fly over the Strait of Hormuz, as part of surveillance on the rogue state of Iran. 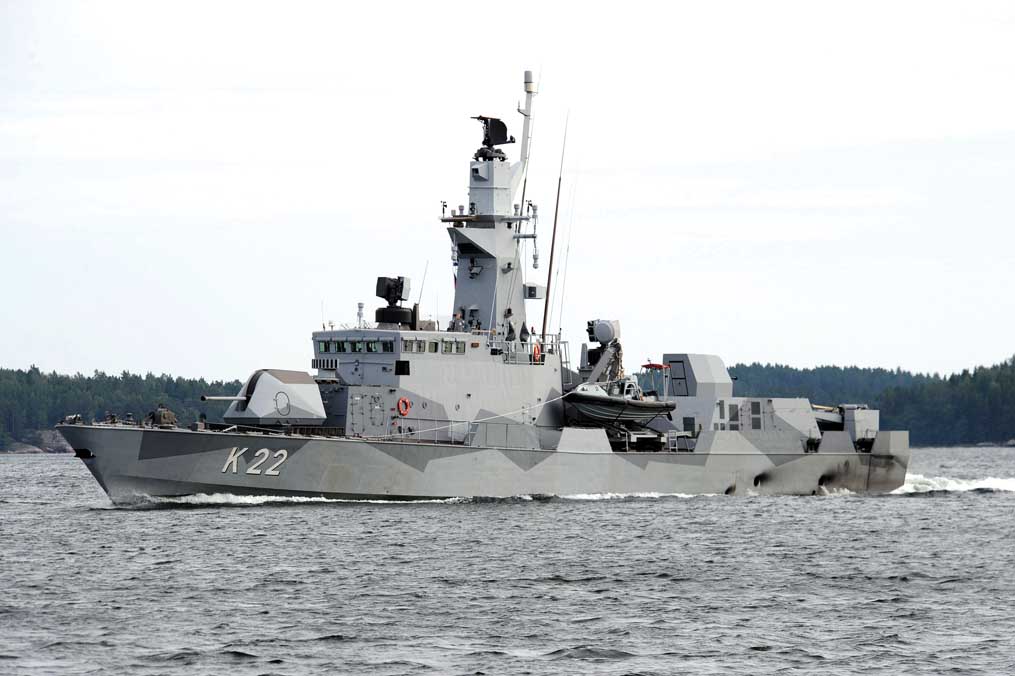 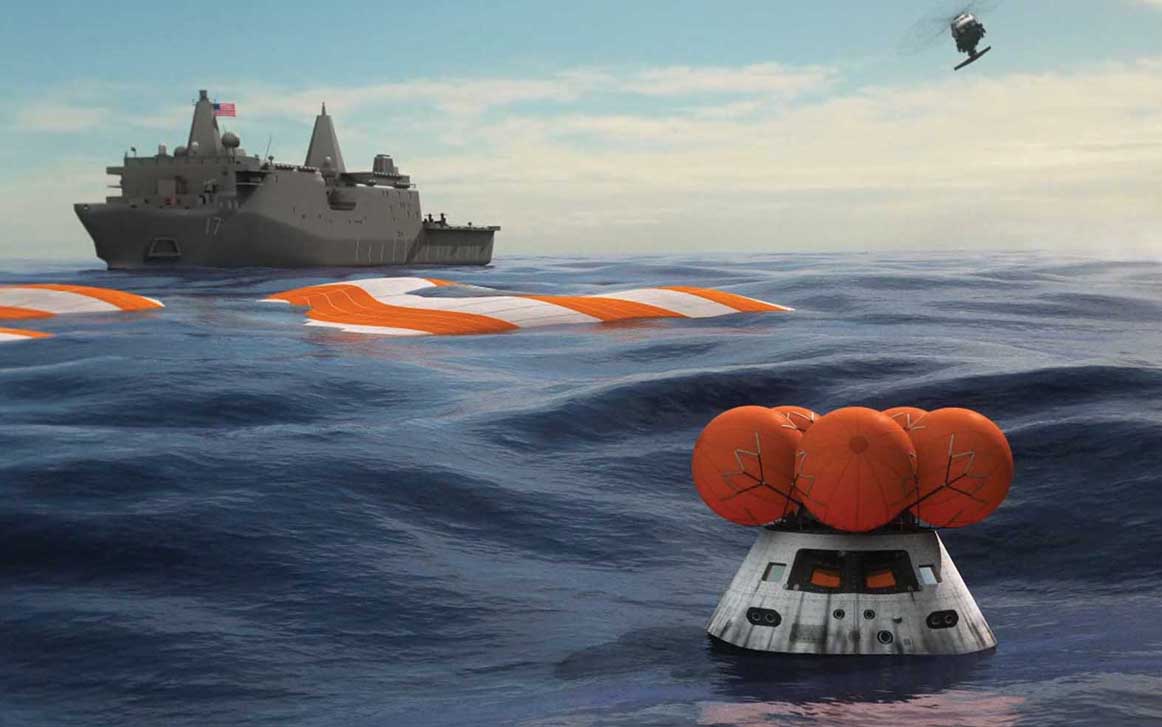 The USA’s National Aeronautics and Space Administration is in the process of developing a new spacecraft named Orion that may one day take astronauts to Mars. As we report, the US Navy is already deeply embedded in the programme and has been training to recover the capsule. 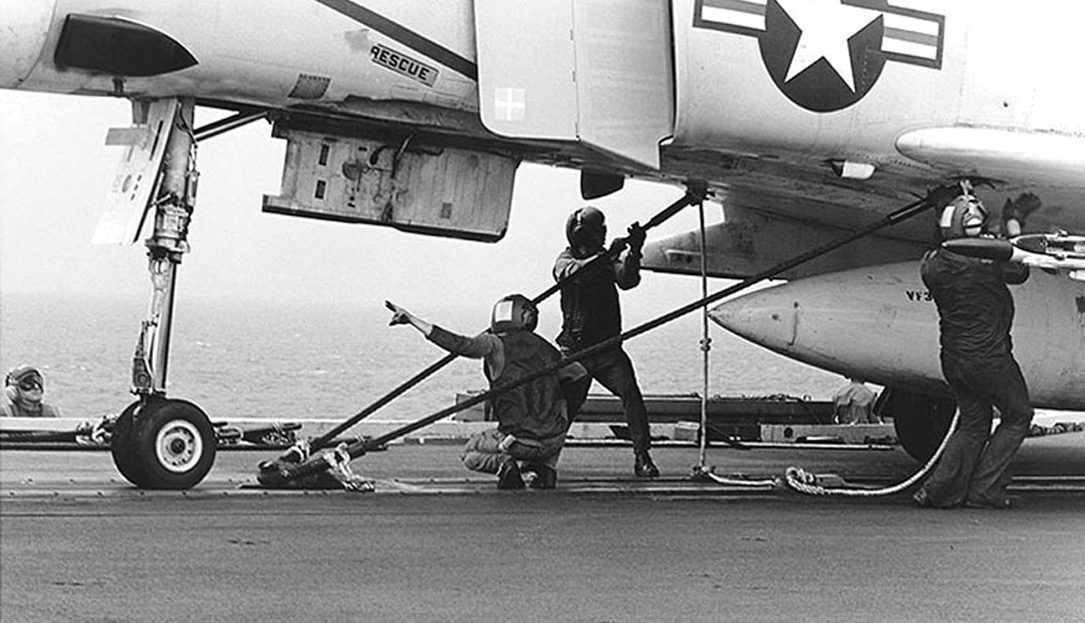 On the fortieth anniversary of the Yom Kippur War Dr Dave Sloggett looks at an aspect of the conflict that rarely receives any attention – the role played by the United States Navy’s Sixth Fleet.

FAREWELL TO THE TYPE 42 Pt2: THE FALKLANDS WAR

The one-time workhorse of the British air-defence fleet, the Sheffield Class (Type 42) destroyer, has sailed out of front line service and into history. Iain Ballantyne tells the story of the baptism of fire the Type 42s received during war in the South Atlantic. Two of them would be sunk. Others survived the sternest of tests to return home.