HORMUZ SIMMERS – CAN IRAN CLOSE IT? 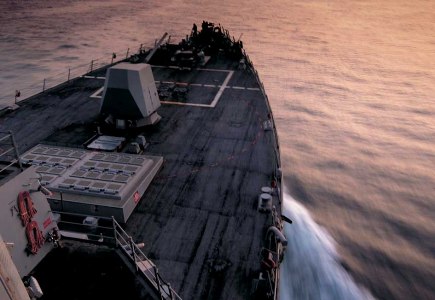 With a swirl of claims and counter claims about the status of Iran’s alleged bid to create nuclear weapons – and the likely Israeli response to confirmation they exist – should a major crisis, and even conflict, erupt it’s worth considering how things might play out at sea in the Gulf. Richard Little, a veteran observer of affairs in the region, provides some analysis.

CHINA’S BID TO GAIN THE EDGE 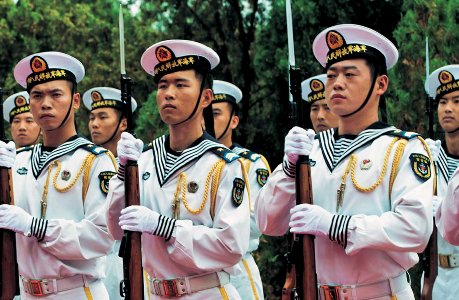 With the Chinese announcing a plan to monitor the waters of the South China Sea from space, Dr Dave Sloggett looks at the history of ocean surveillance satellites. He highlights some of the challenges China faces in achieving an operational capability. 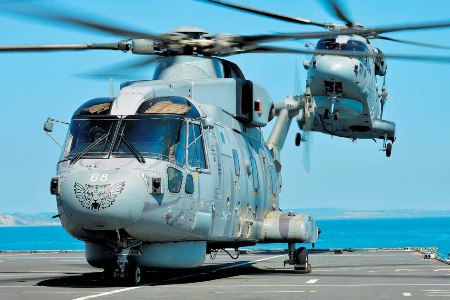 We look at the vital role played by Merlin helicopters of the Royal Navy in keeping watch over this year’s Olympic sailing events. They were the unsung heroes of the operation. 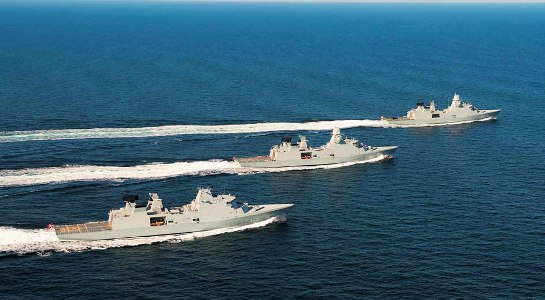 HOW DOES UK FILL THE NIMROD GAP? 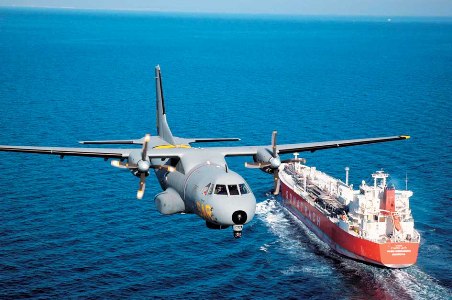 Maritime Aviation Correspondent Dave Billinge looks at choices for the UK’s future aerial Maritime Patrol capability. Concern has been expressed that there is a serious gap in national defence that needs filling swiftly. 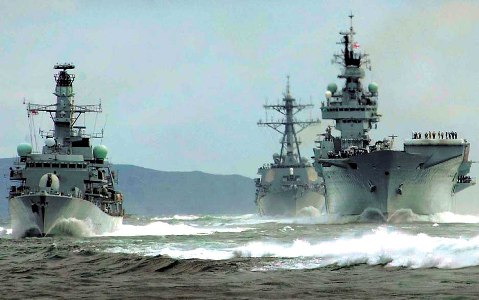 Dr G.H. Bennett reports on a conference that he recently organised at Plymouth University. ‘Britain and the Sea: The Maritime sphere and the past, present and future of the UK’ acted as a lively and energetic forum for discussions on a wide range of maritime matters, many of them connected to the activities of naval forces.

USN ‘TOOK ITS EYE OFF THE BALL’ 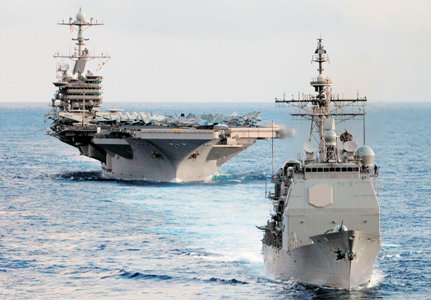 That was the shocking message from one of the US Navy’s top admirals as he stepped down after 39 years of service. As the head of US Fleet Forces Command in Norfolk, Virginia, Admiral John Harvey was the Navy’s top surface warfare officer until his September 14 retirement. David Axe reports on the admiral’s sober message of the USN. 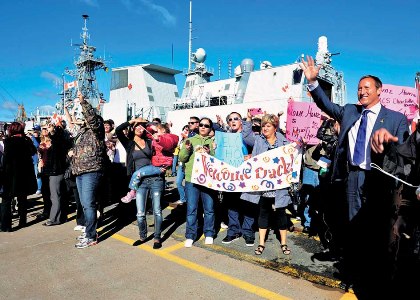 As summer turned to autumn, the Canadian frigate HMCS Charlottetown sailed back to her homeport of Halifax, Nova Scotia, concluding a deployment to the eastern Mediterranean and Arabian Sea. It was an emotional homecoming for the 250 members of the ship’s crew, following one of the longest periods away for a Canadian warship. We report on how the frigate used a UAV for a milestone drug bust.