IS TRIDENT A BROKEN SWORD? 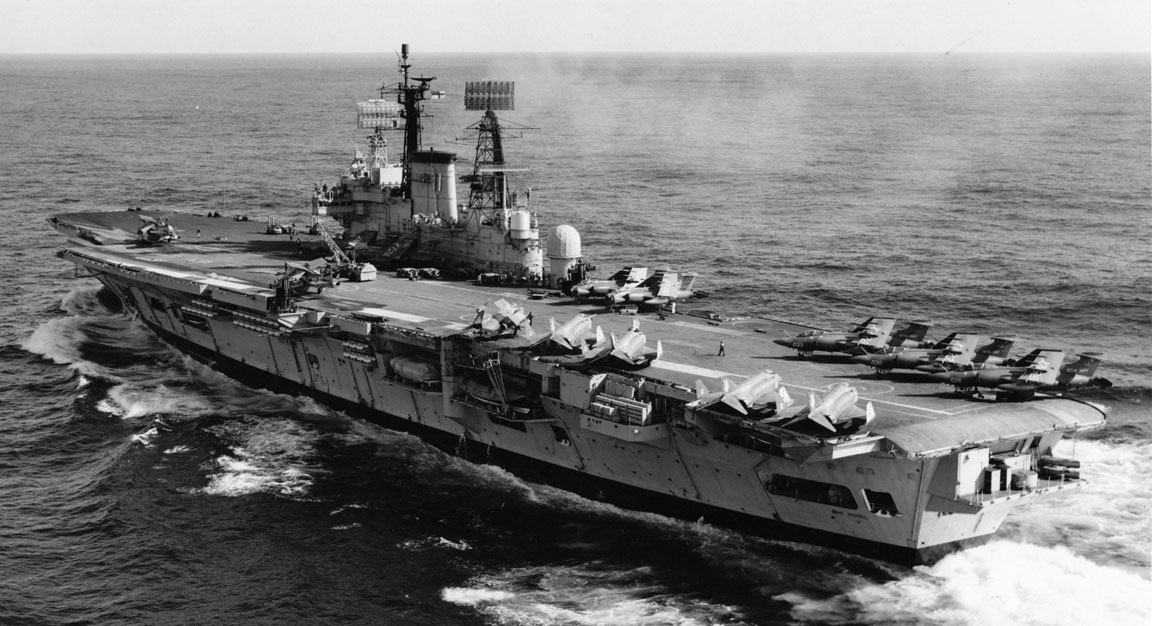 Commander Robert Green, who once flew in nuclear-capable strike jets and helicopters from UK aircraft carriers, ponders whether or not the British really prefer preserving and renewing the Trident deterrent to a fully effective Royal Navy. 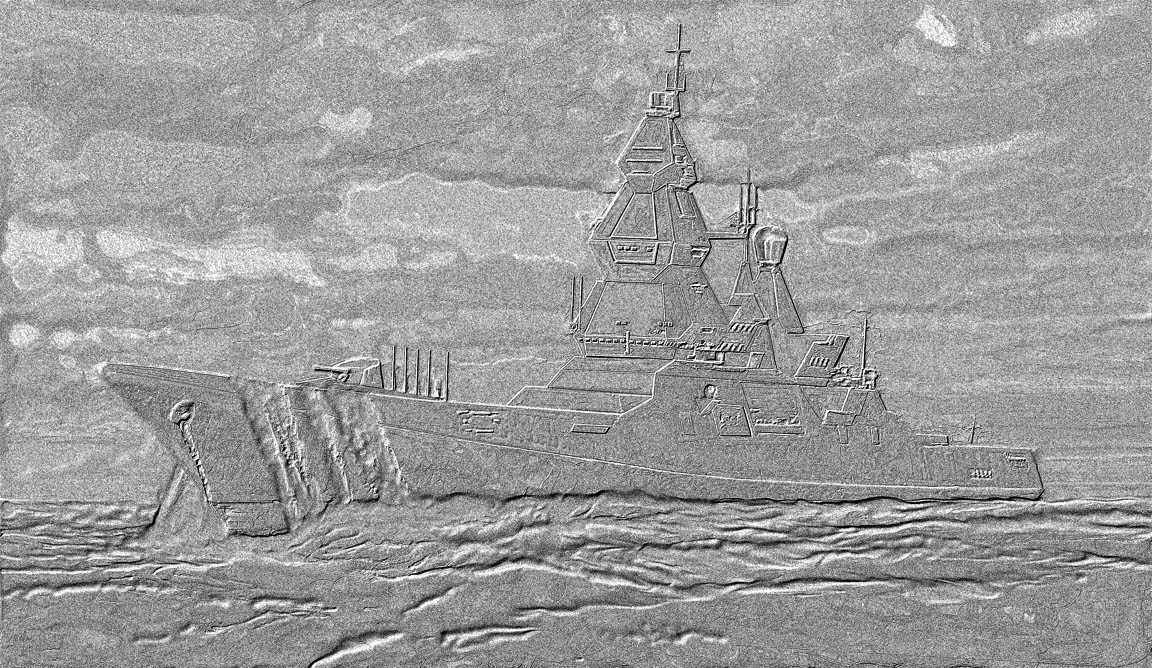 Dr James Bosbotinis continues his survey of the way forward for Russia’s major surface combatants, not least the remarkable Leader Class proposal for a new destroyer. 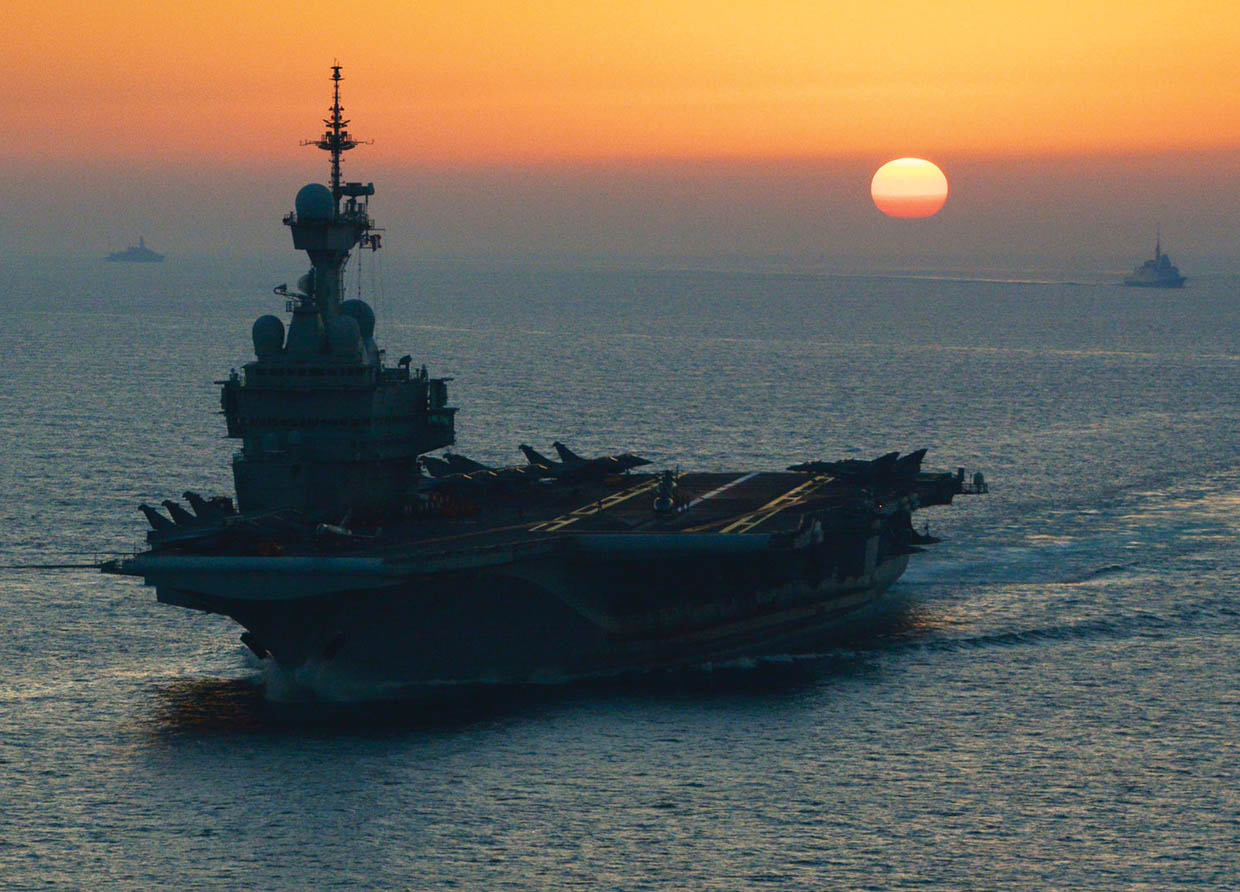 Jose Matos reviews the combat deployment of the French Navy strike carrier FNS Charles de Gaulle, which responded to terror attacks in Paris by sailing for Middle East waters to tackle the problem at source. 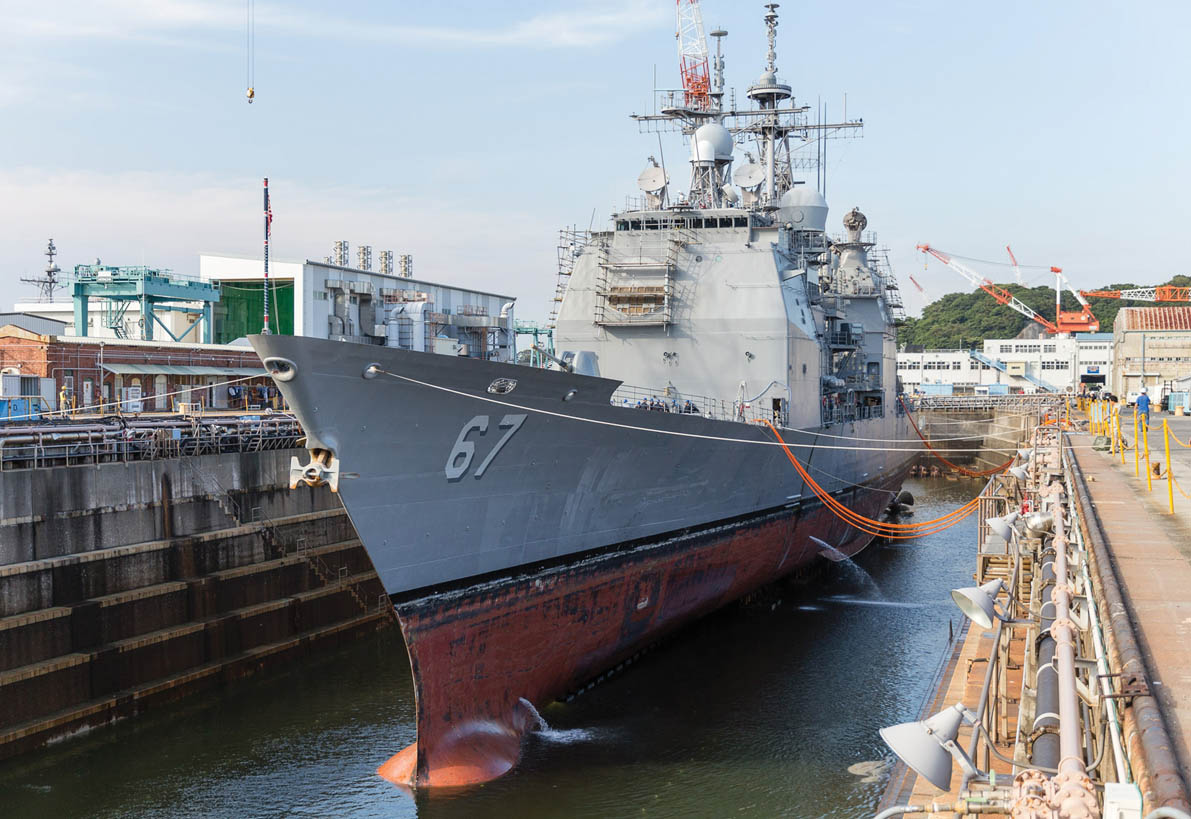 David Gregory explains why the issue of how big or small a warship is can offer crucial advantages or disadvantages in the defence of the nation. He maintains it depends on the choice governments make in naval investment and how they allow the defence industrial base to develop (or not). 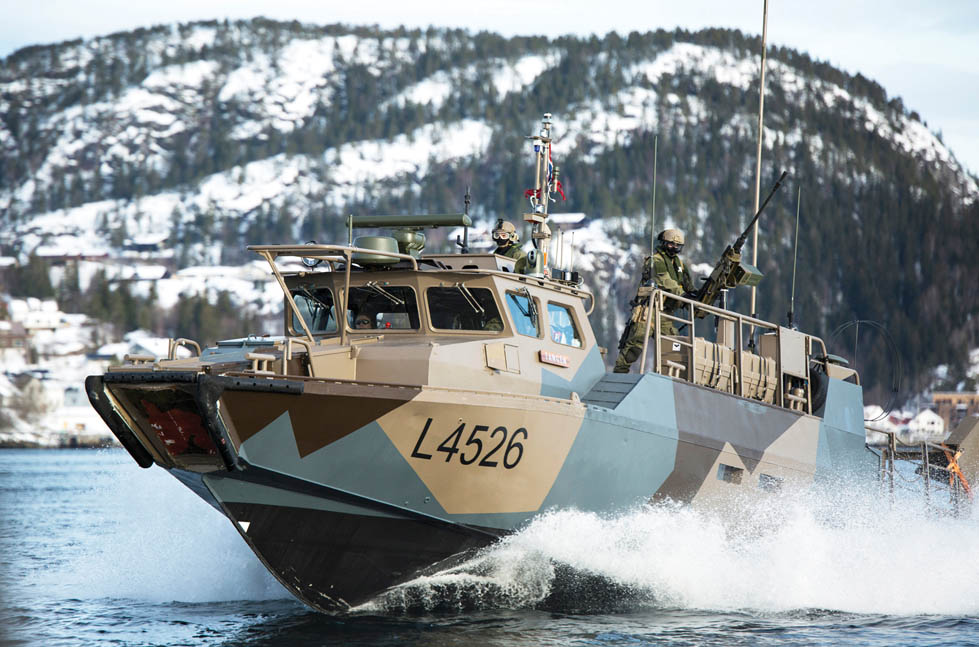 With Western sea, air and land forces facing down a potential Russian threat again, all the way from the Arctic to the Black Sea, Middle East and beyond, Dr Dave Sloggett ponders the Kremlin’s next geo-strategic move. His conclusion makes it clear why NATO must maintain its guard in the Arctic via exercises such as Cold Response. 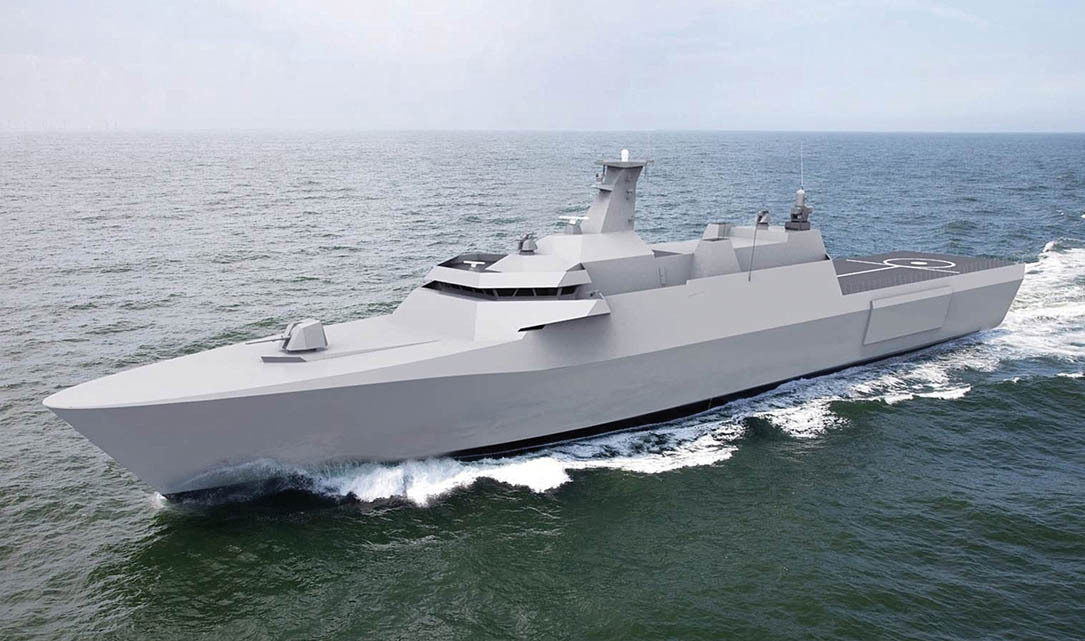 EAGLE EYE WATCH ON THE PIRATES 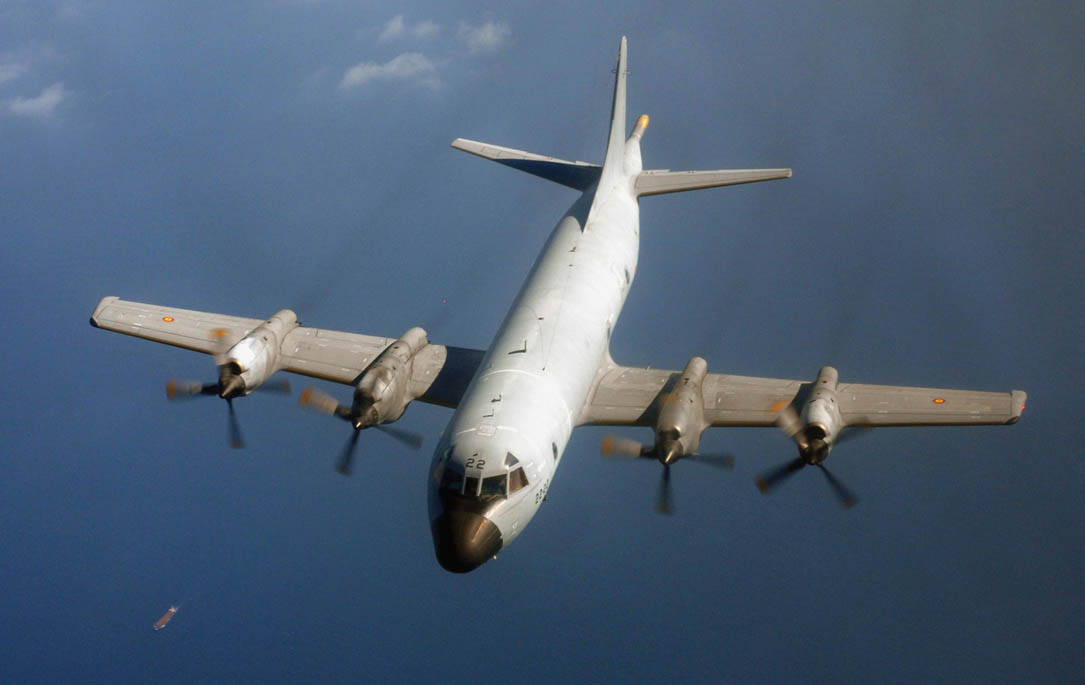 David Oliver reports from Djibouti on the multi-national air effort to clamp down on piracy and criminality off the Horn of Africa.