SPY SHIPS MENACE IS BACK 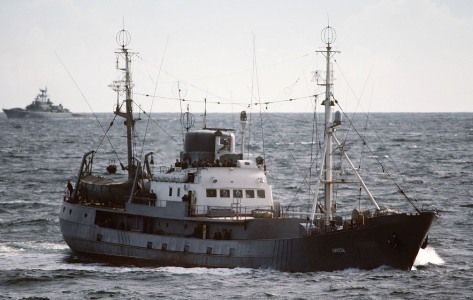 The maritime dimension of the new Cold War is heating up and one aspect that has received little attention is the renewed level of activity by Russian spy ships. Dr Dave Sloggett explores the return of Moscow’s maritime intelligence-gatherers in European waters and looks at the activities of Beijing’s in the Pacific. 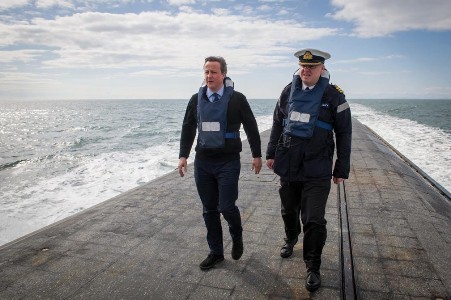 The forthcoming UK General Election promises to be a tight contest and the result is unusually difficult to predict. Whatever the complexion of the new administration, a defence review will be conducted by October. It will be critical for the future of the Royal Navy and therefore pivotal in deciding the shape of national security. We look at the defence stances of UK political parties, both major and minor. 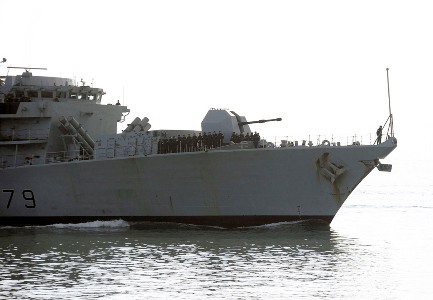 The folly of British politicians who have taken a cavalier approach to defending the United Kingdom has been exposed in a hard-hitting report by a Parliamentary watchdog. Published by the House of Commons Defence Committee after months of investigation and interrogation of senior officers and politicians, ‘Re-thinking defence to meet new threats’ declares the UK Armed Forces unfit for purpose, despite the billions in them. We weigh up its findings. 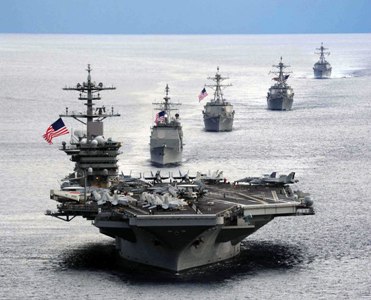 Our analysis of key revisions to the United States Navy’s global strategy document, which has just been published and reveals new war-fighting dilemmas. 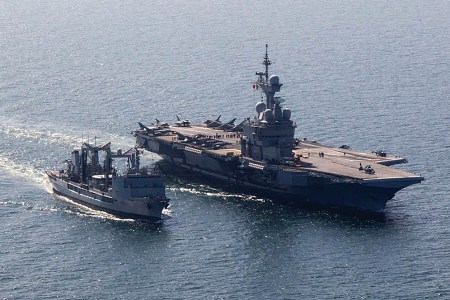 The French Navy carrier FNS Charles de Gaulle is now engaged in air strikes against Islamic State of Iraq and the Levant (ISIL) targets. Francesco Militello Mirto & Luca La Cavera went aboard Charles De Gaulle in the Mediterranean as she trained for her mission. They begin a two-part report on their experiences. 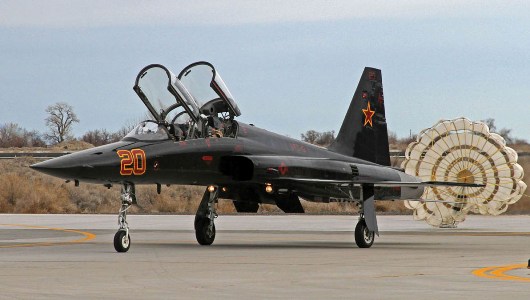 DESPERATE RACE TO SAVE SUBMARINERS 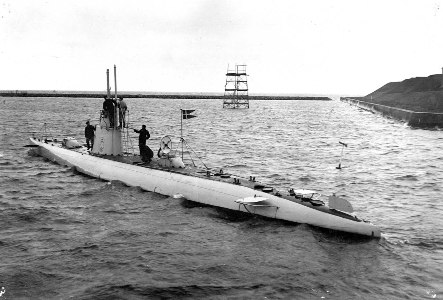 Soren Norby of the Royal Danish Defence College concludes his two-part telling of an incident in which a submarine was rammed by a freighter and sent to the bottom. Her crew was alive, but entombed, with time to save them running out.

NAVIES HAVE A RECORD FOR DELIVERING AID 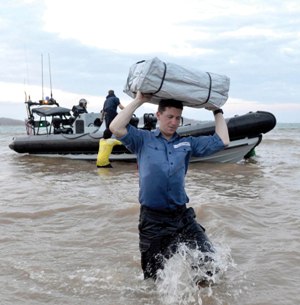 Pete Sandeman considers the strange case of the UK government neglecting its most effective arm for delivering humanitarian aid and disaster relief: The Royal Navy.