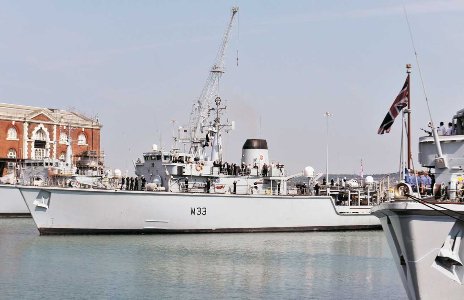 As part of our series providing the inside perspective on the Royal Navy’s role in last year’s Libyan campaign Lieutenant Commander James Byron, Commanding Officer MCM2 Crew 3/HMS Brocklesby discusses the mission of the veteran mine-hunter. 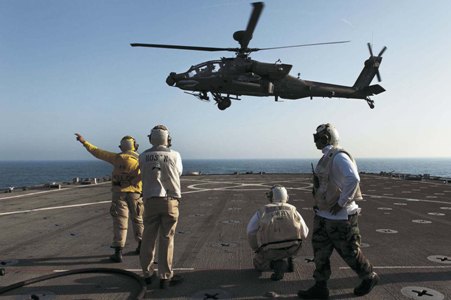 We report on how America and her allies responded to Iranian threats by sending a Carrier Strike Group (CSG) spearheaded by the USS Abraham Lincoln, and accompanied by Britain’s HMS Argyll and France’s La Motte Picquet (both frigates), through the Strait of Hormuz. They met no opposition. Soon three American CSGs were within striking distance of Hormuz and it seemed that level of commitment would continue.

AT THE GATEWAY OF GREATNESS 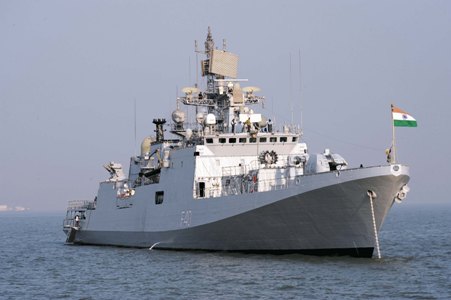 Special Correspondent Guy Toremans reports from India on its spectacular Presidential Fleet Review and also profiles the rise of a maritime superpower. 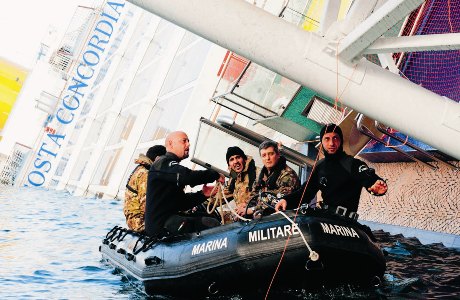 Claudio Maugeri reports on the valiant efforts of naval divers and helicopter crews in the aftermath of the Costa Concordia grounding off the coast of Tuscany. 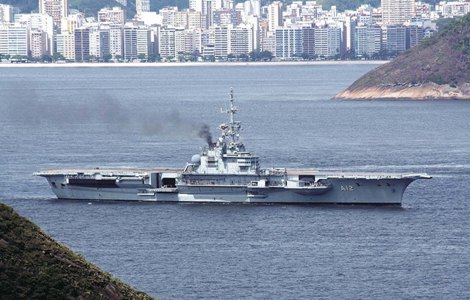 Santiago Rivas & Juan Carlos Cicalesi consider the promised modernisation of the Brazilian Navy and ask: Is it already stillborn? As one of the up-and-coming global economic powers it would seem likely Brazil will create a new, more capable fleet to match its status. Possibly, though, it has only a desire to better safeguard its own littorals rather than build a true deep-water navy?

FROM THE PAST INTO THE FUTURE 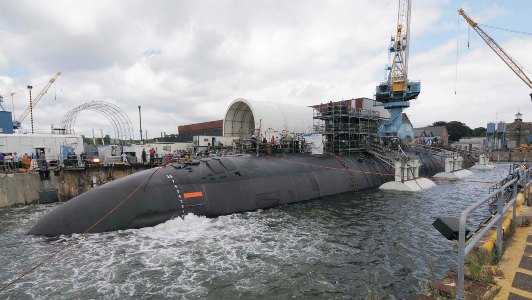 Some of the American navy’s veteran attack boats are being refitted and returned to front line service but others are joining the list of those retired from duty. In tandem with this, as the US Department of Defense seeks to cut costs while still handling its many global tasks, there has been a reorganisation of submarine squadrons.

A HYBRID WARSHIP ON THE CUSP 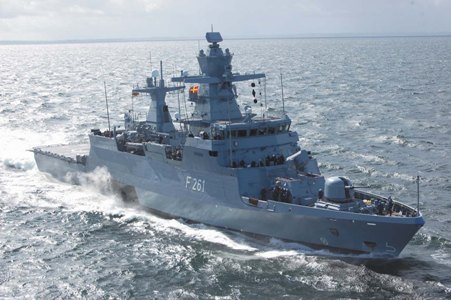 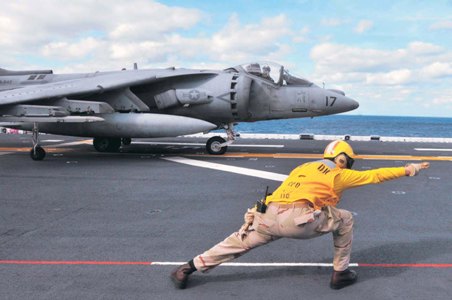 It was an emphatic demonstration of awesome amphibious capabilities, with cutting-edge weaponry thrown across a vast arc of sea, land and air during Exercise Bold Alligator 2012. With the withdrawal of most American forces from Iraq completed, and the clock winding down on the end of the USA’s combat operations in Afghanistan, ending two long, arduous wars with a predominantly land focus, Bold Alligator saw the complex machinery of amphibiosity gearing up on a scale not seen for a long time.

A WEAPON OF DESPERATION

As we resume our series looking at significant weapon systems, Nick Hewitt, Head of Collections at the UK’s Explosion! The Museum of Naval Firepower, gives the background to a unique exhibit, displayed in the museum’s ‘Torpedo Gallery’, namely Germany’s Neger Human Torpedo.