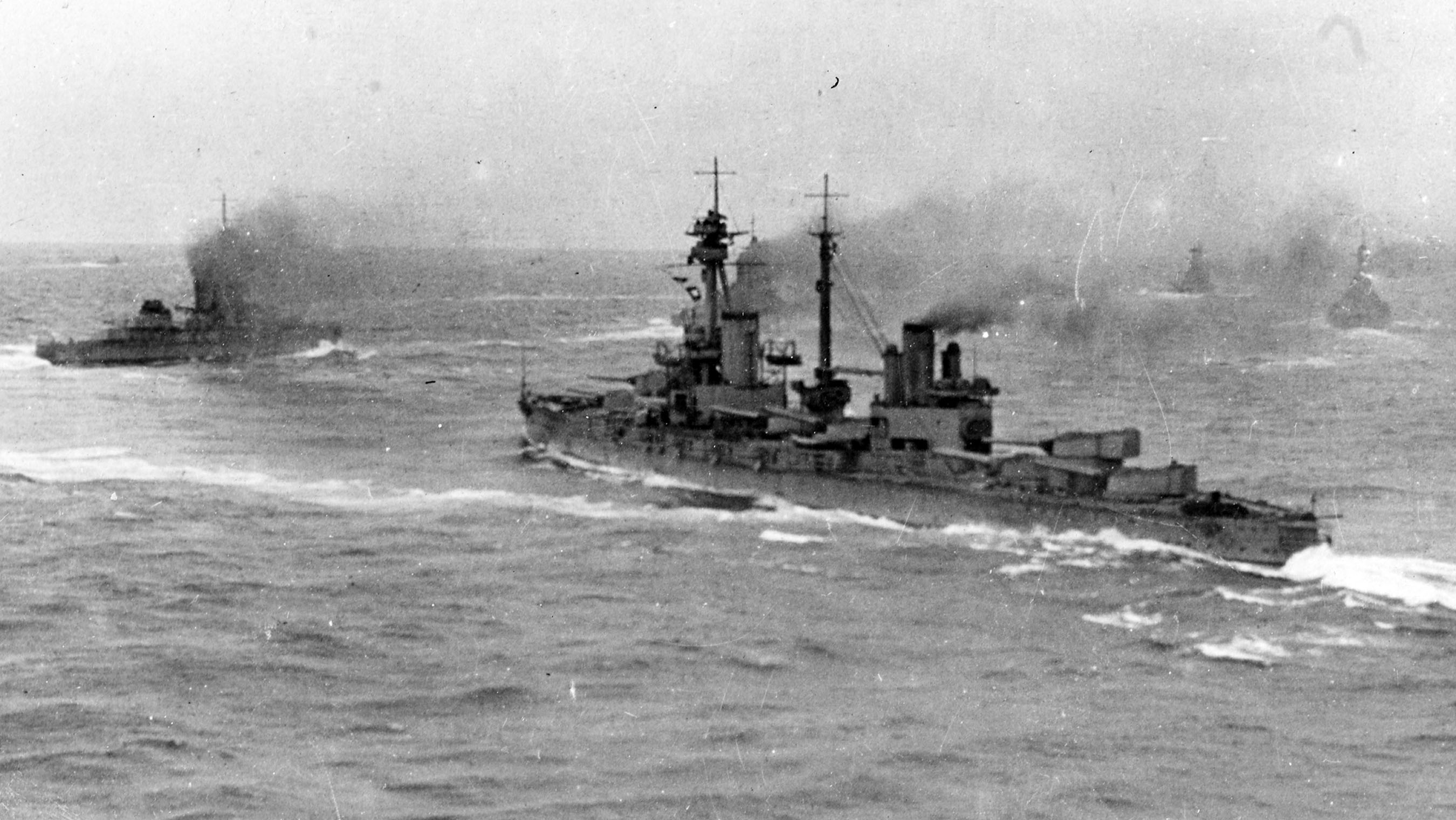 • THE OFFICER WHO COST BRITAIN? – How one man probably robbed the Grand Fleet of the crushing triumph Britons desired.

• HMS CAROLINE AT JUTLAND – Remarkable eyewitness testimony by a British sailor who saw action in the famous cruiser.

• BATTLE WITHOUT END – The controversy over who won, as examined in a new book by the grandson of the Grand Fleet’s commanding admiral. 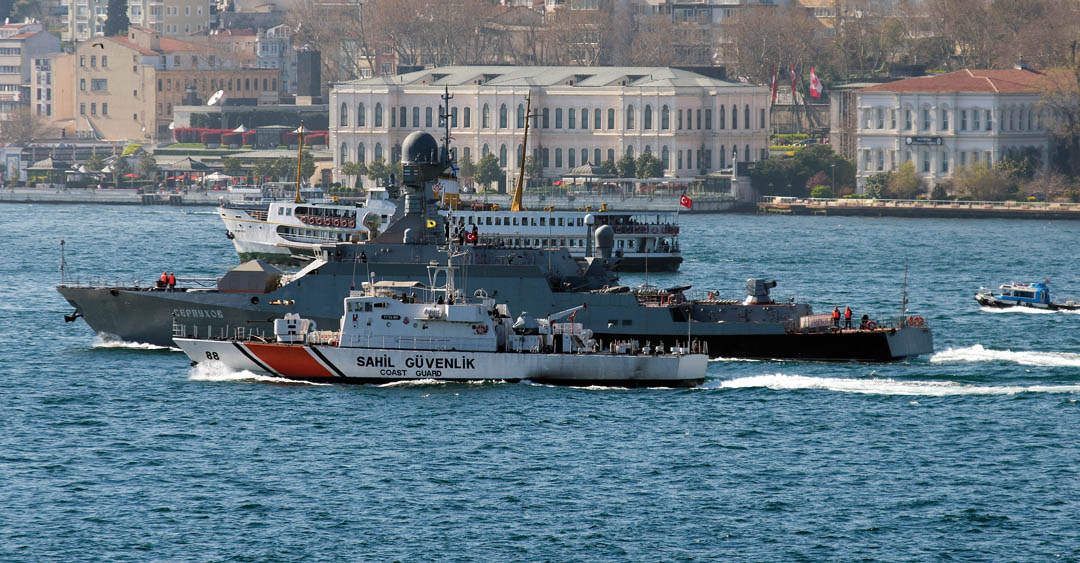 Serhat Guvenc & Cem Devrim Yaylali look at the unprecedented procession of Kremlin naval might passing along the international water highway that splits Istanbul. They chart the rebirth of a powerful Russian maritime presence in the Black Sea. 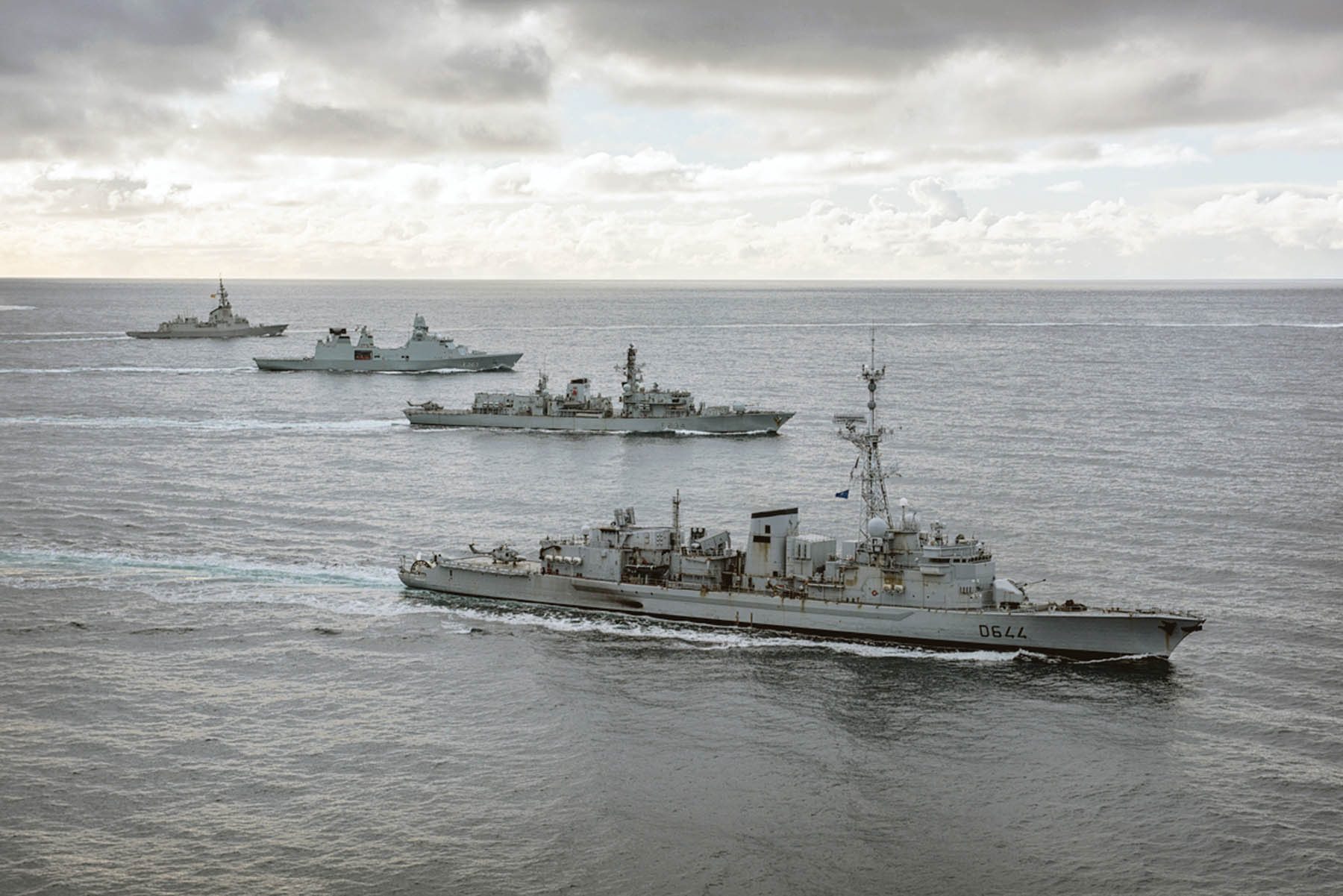 Pete Sandeman surveys the current state of the Royal Navy’s surface fleet and finds it under extreme strain. 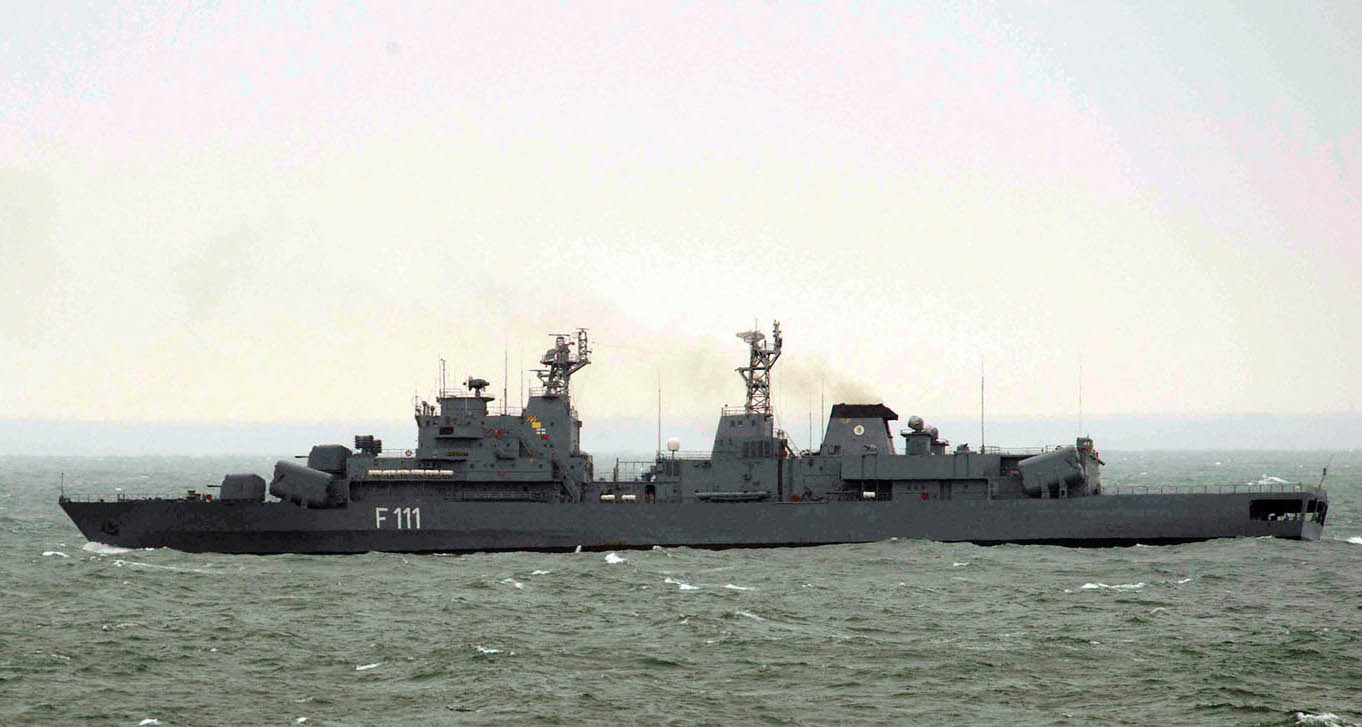 Cem Devrim Yaylali reports on how Russia’s effort to bolster its Black Sea Fleet (BSF) has created a reaction in Bulgaria and Romania. 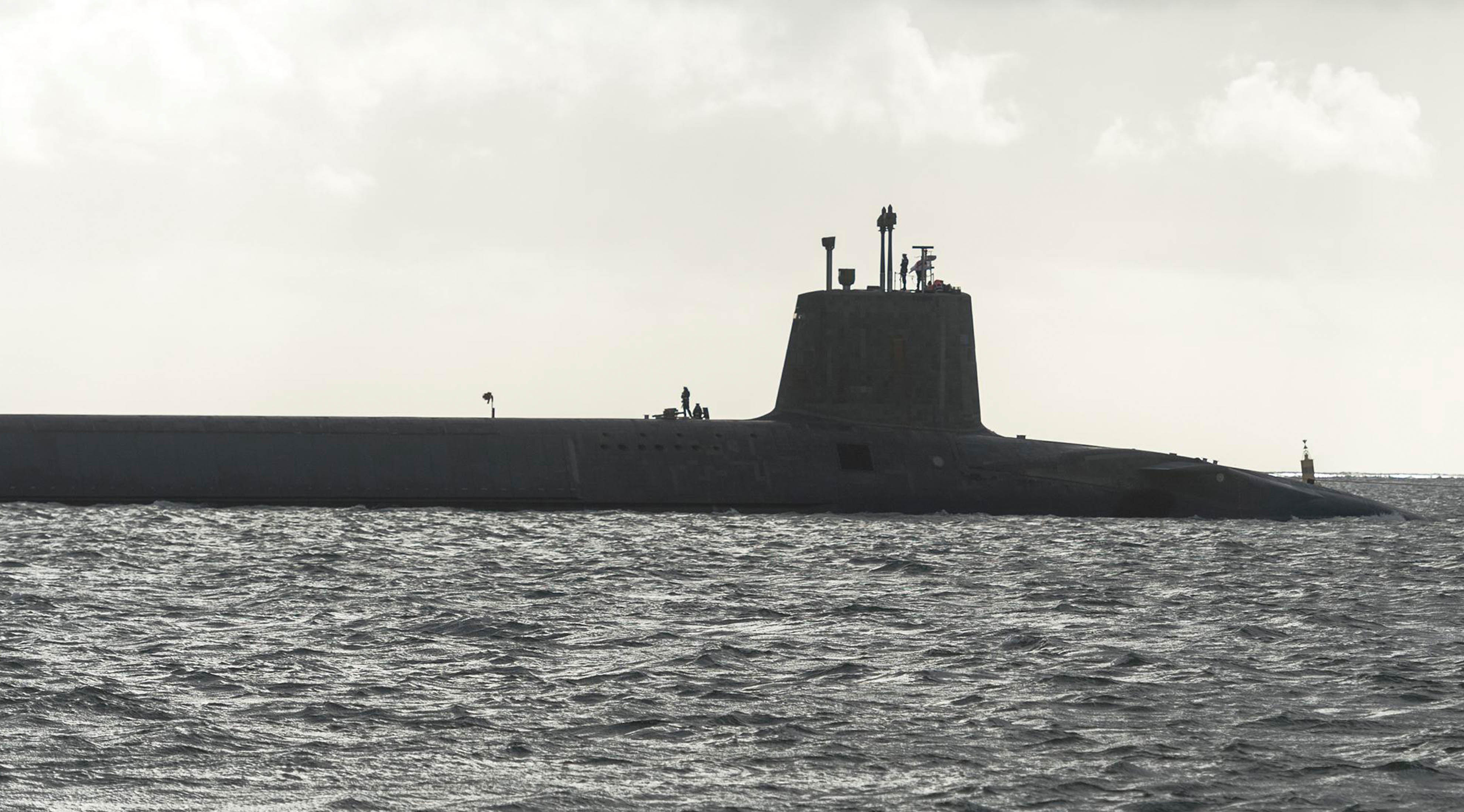 To conclude our Great Trident Debate, Chief Analyst Usman Ansari sums up where the issue stands and how matters are likely to develop as British politicians prepare to debate the future of the UK’s deterrent in Parliament. 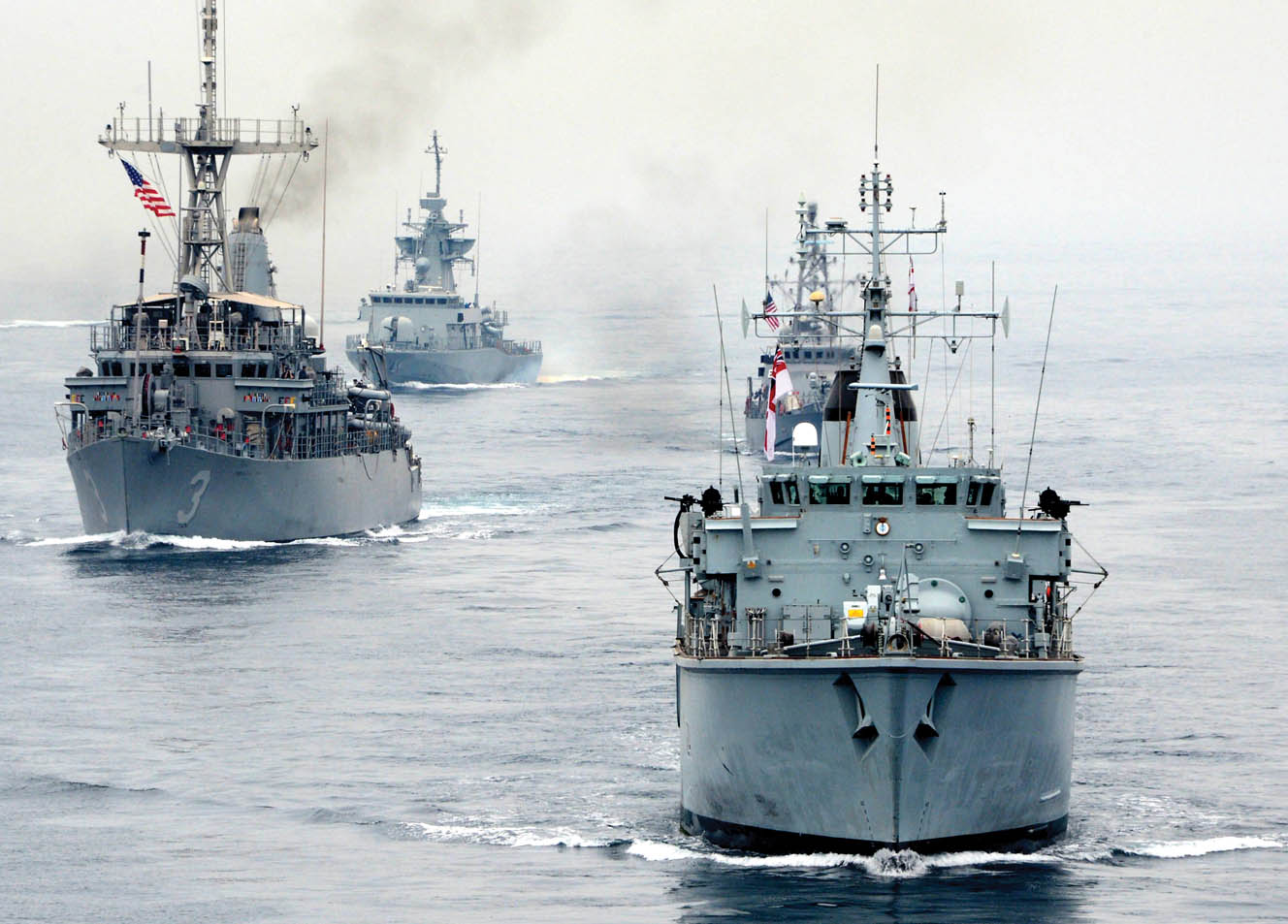 It was billed as the biggest test of its kind in the world, with more than 30 nations signing up for the 2016 edition of the International Mine Counter-Measures Exercise (IMCMEX). It was held last month (April) over three weeks and at various locations across the Middle East.

DAWN OF THE ROBOT SUB HUNTER 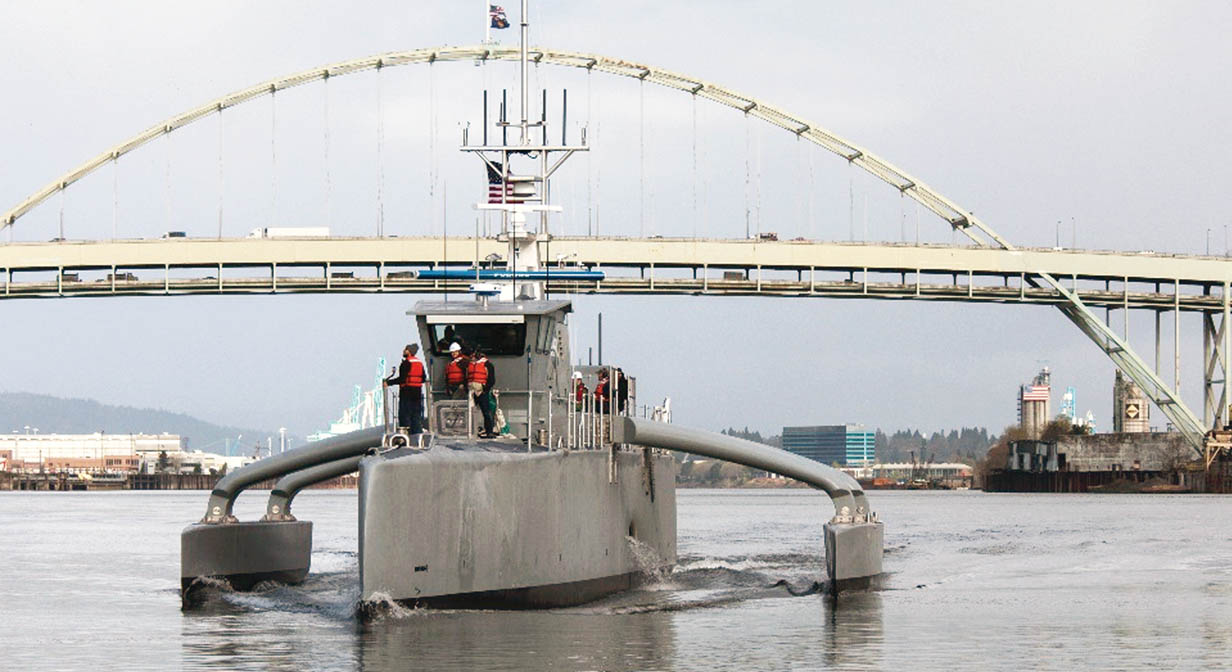 David Axe reports on how the US Navy has christened a small, ungainly experimental warship that, for all its awkward appearance, could herald a new era of naval warfare. 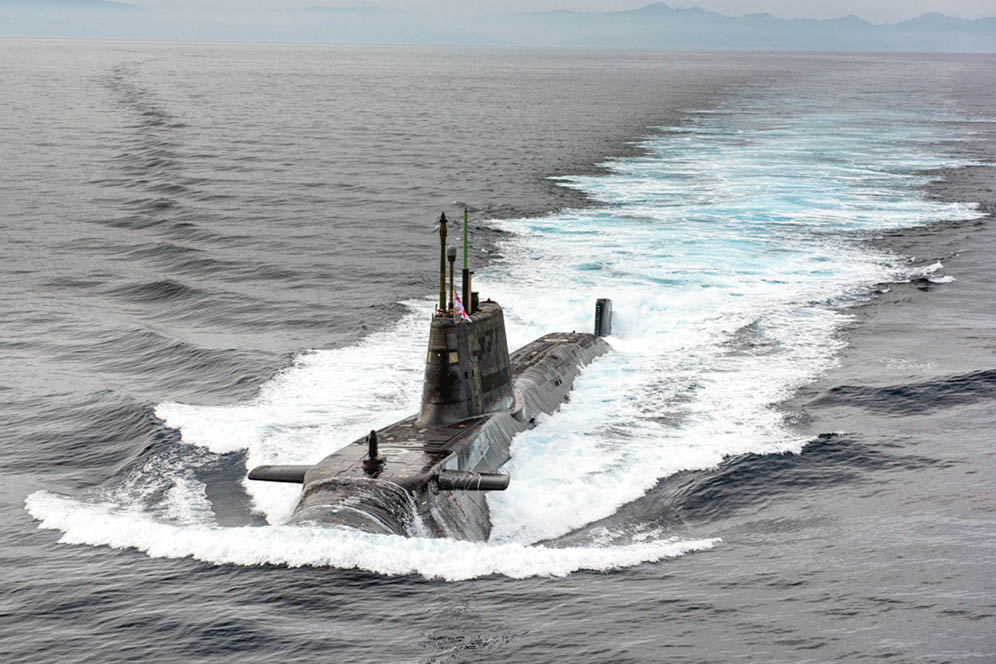 Pete Sandeman reports on the Royal Navy’s return to a familiar zone of operations for the first time in nearly a decade, which comes despite pressure on scarce front line resources.