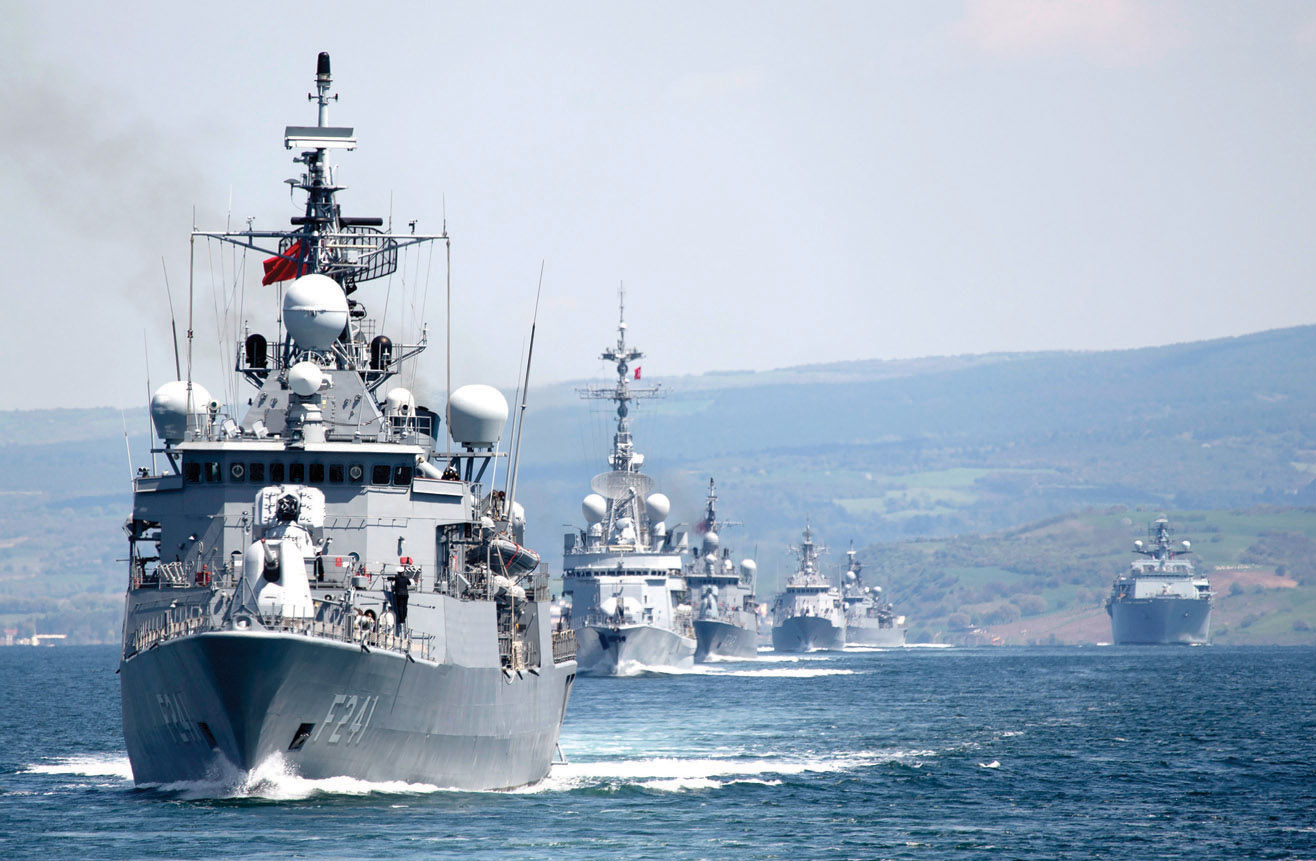 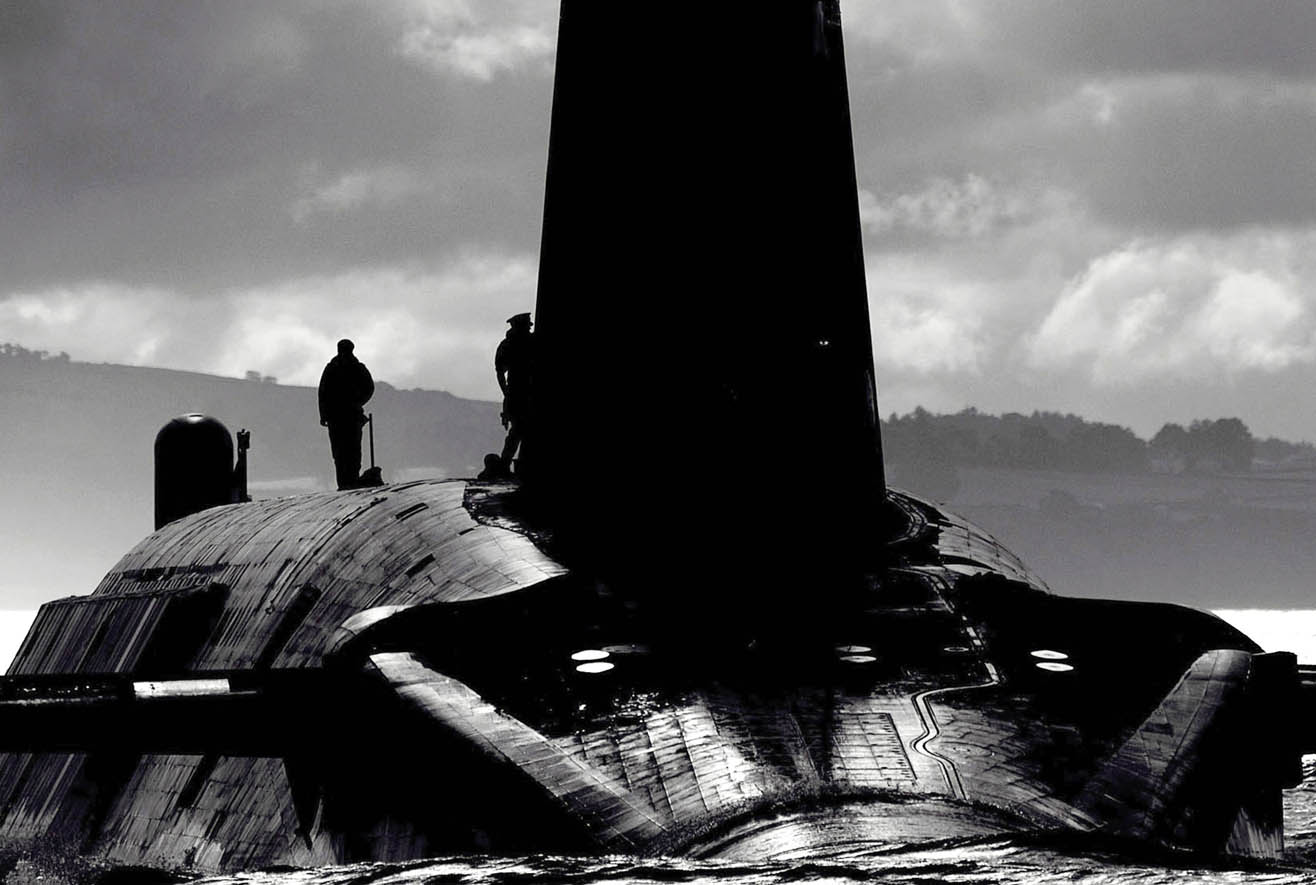 The UK’s most recent defence review promised a Parliamentary debate on the thorny topic of the Trident deterrent replacement. As MPs gear up to discuss the pros and cons, two former British submarine officers lay out their views on the way forward. Their essays are part of an on-going series on aspects of this important topic. 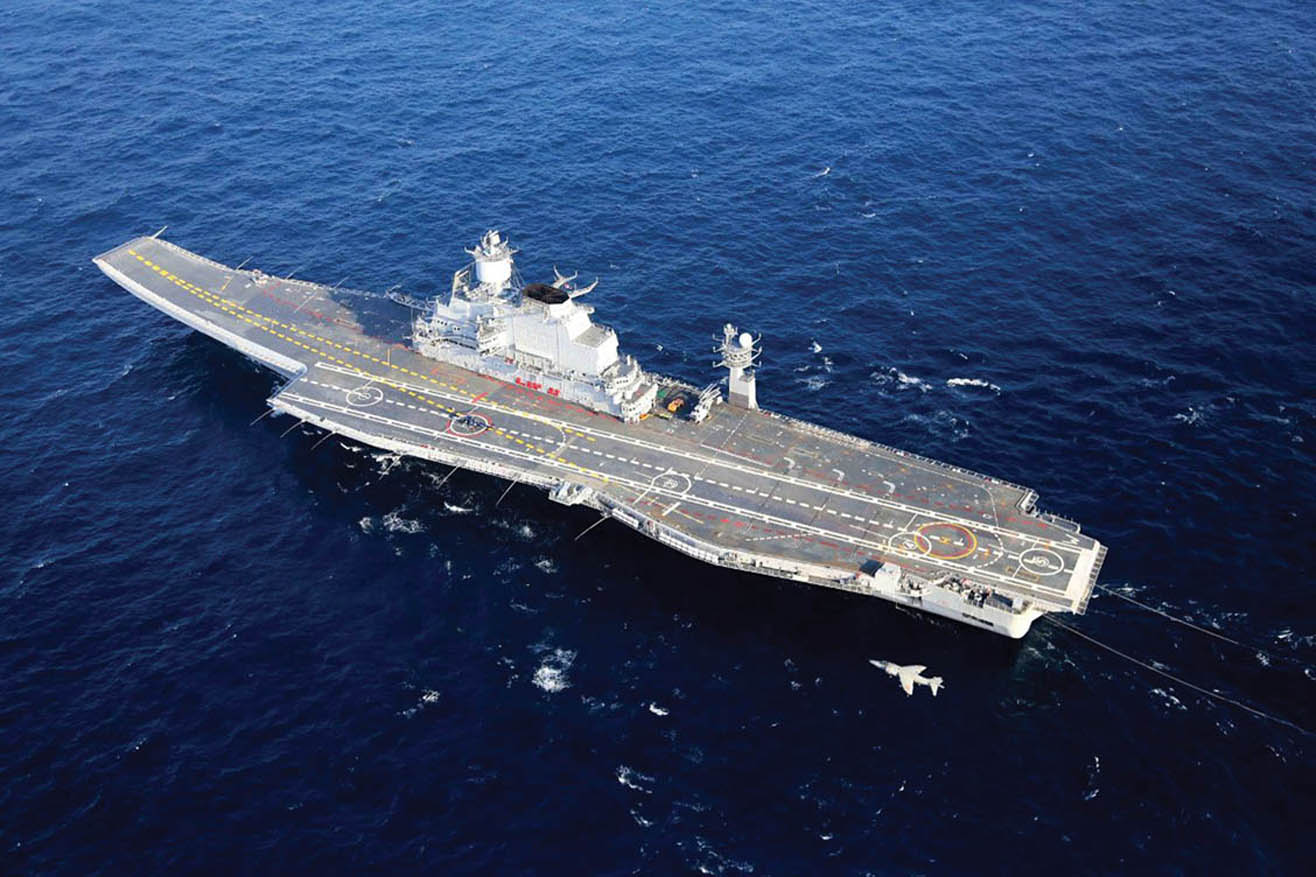 Usman Ansari reports on how the modified Kiev Class carrier INS Vikramaditya spearheaded a major exercise simulating an attack on India’s north-west coast prior to departing on her maiden overseas deployment. 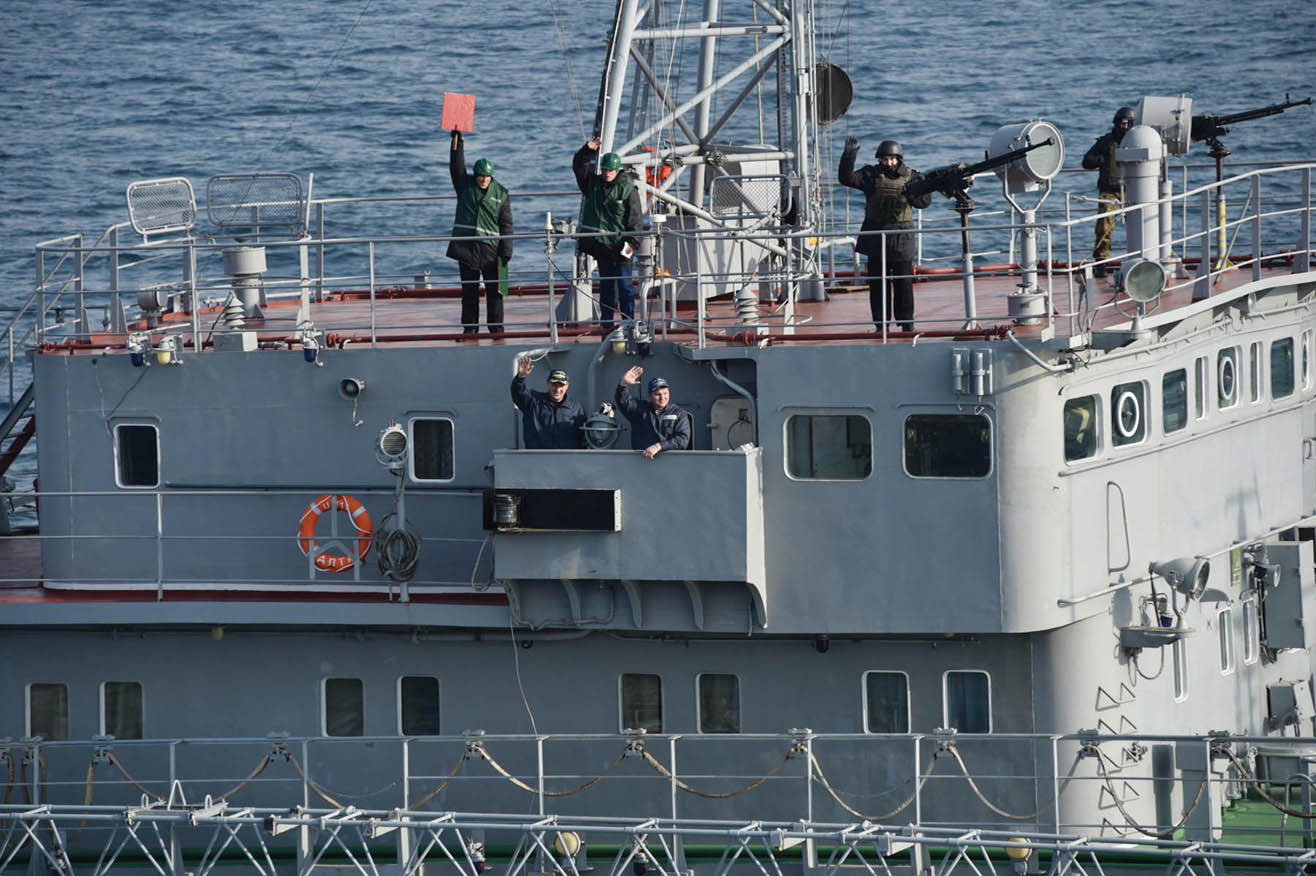 Cem Devrim Yaylali provides reports and images of the passage by the new Russian diesel-electric submarine Rostov-on-Don through the Turkish Straits. He also looks at continuing tensions between NATO and Russia. 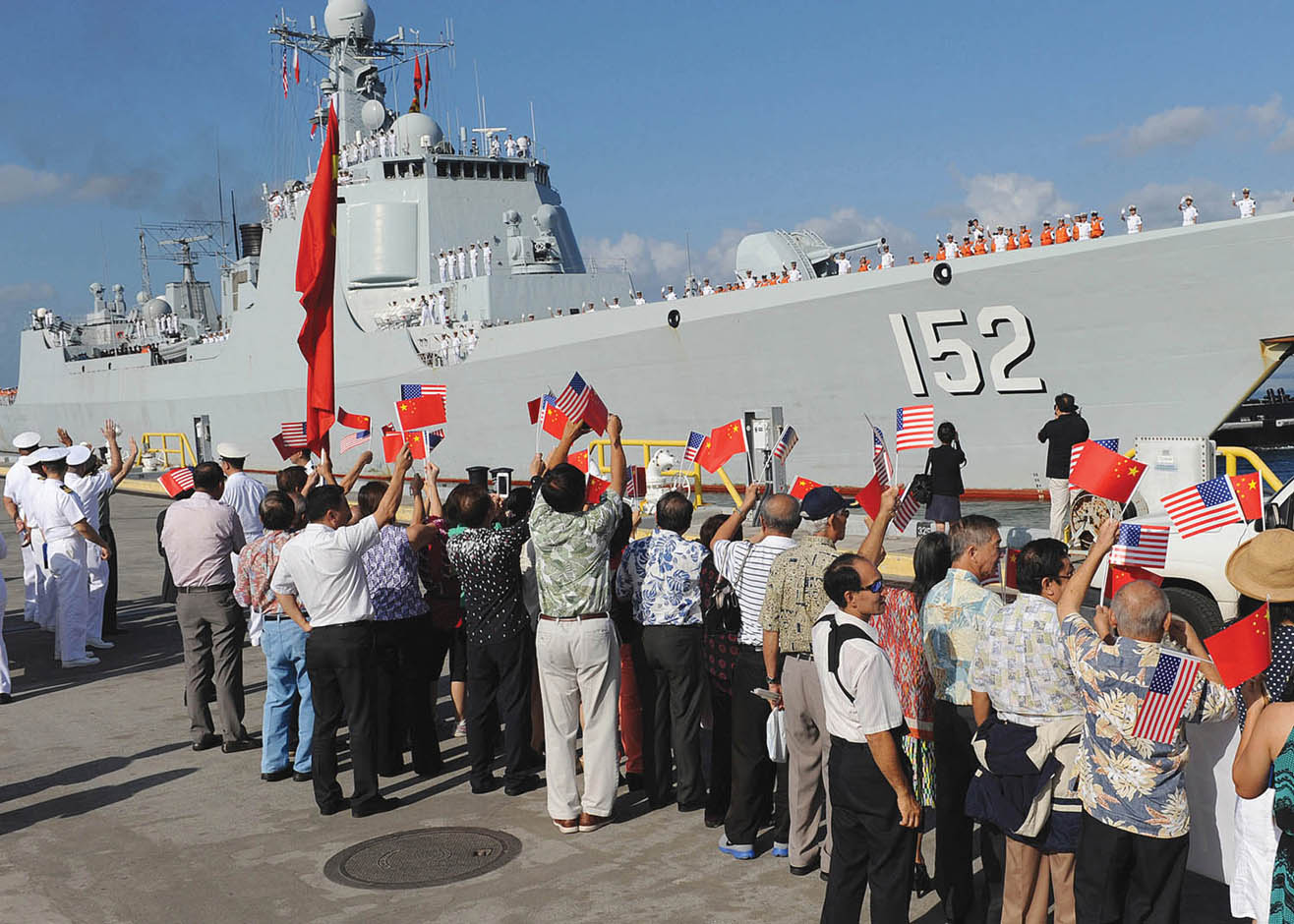 Asia-Pacific risks becoming the new cockpit of conflict, according to the leader of the US Navy’s Pacific Fleet, reports Iain Ballantyne. 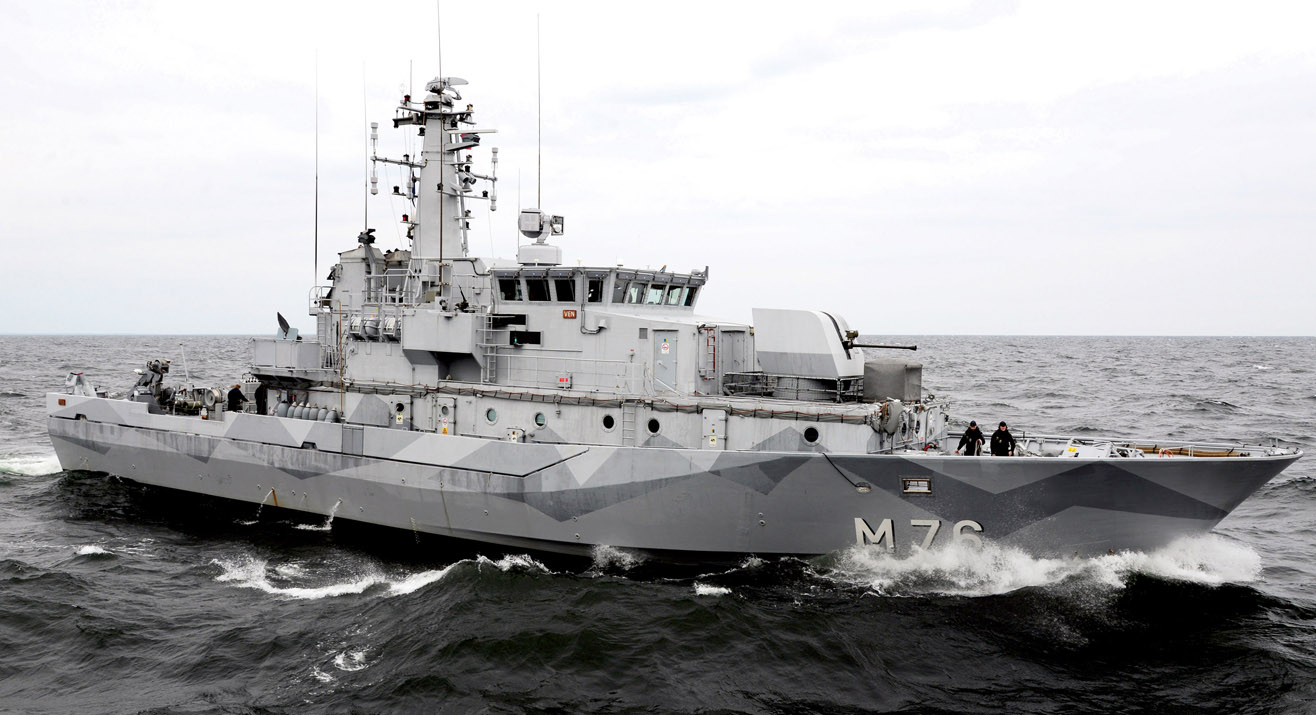 David Oliver profiles the Swedish Navy’s efforts to remain on the cutting edge of mine warfare in the Baltic, where, never mind potential current threats, the legacy of past wars continues to pose a considerable danger. 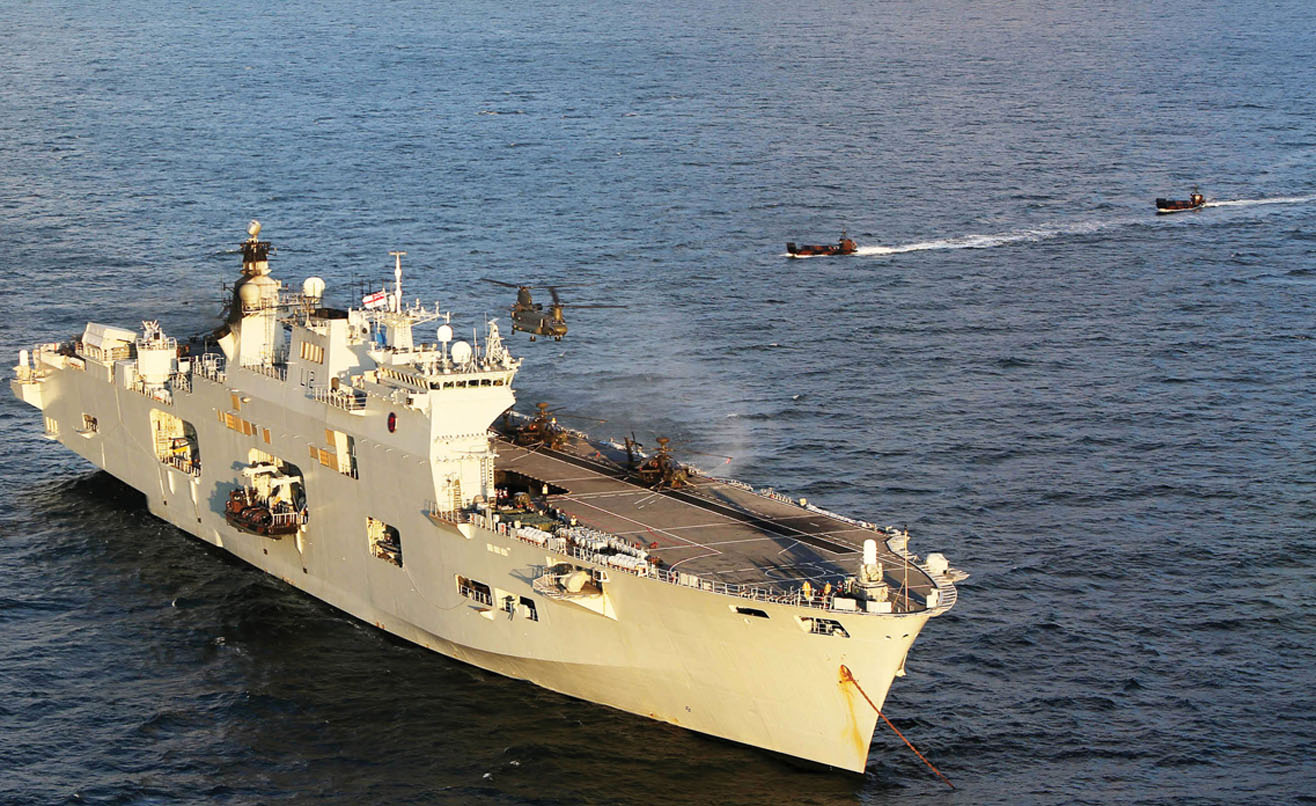