WATER WARS MAY FLOW FROM LAND TO THE SEA 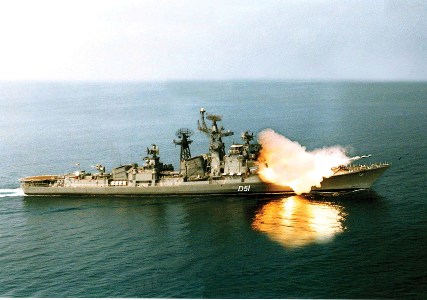 We live in a world where water supplies are increasingly under pressure. Dr Dave Sloggett explores how conflicts in the maritime domain may spring from disputes over this most valuable of resources. 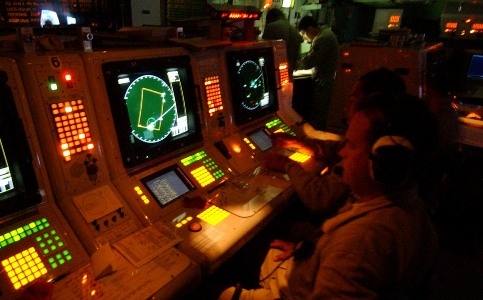 Martin Robson weighs up whether or not Brazil is charting the correct course towards dealing with its maritime security challenges. In particular he questions the validity of Brazil procuring nuclear-powered submarines at the expense of other capabilities. 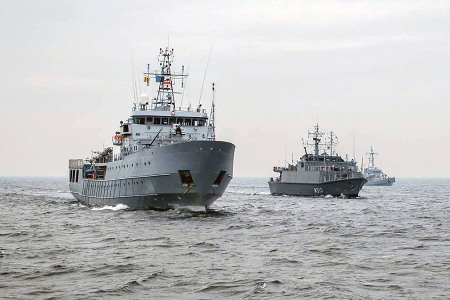 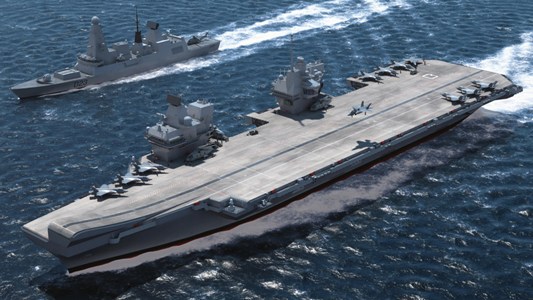 The first of the Royal Navy’s new aircraft carriers, Queen Elizabeth, will be launched this summer. The First Sea Lord, Admiral Sir George Zambellas, has predicted that it will be “a real moment of national awakening”. It comes at a time when other British senior officers are warning of hollowed out UK armed forces – with new equipment but not the people to operate it. In the first of two articles Nick Childs peers into a notional future at what a “reawakened” British carrier capability might look like and how it might be viewed a decade from now.

GETTING READY TO LAUNCH INTO A NEW AVIATION ERA 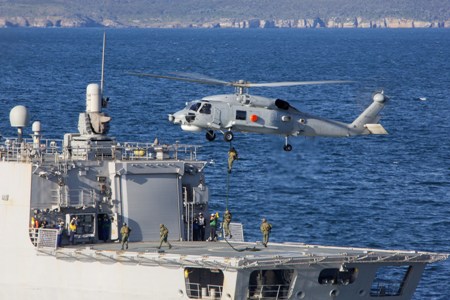 Continuing our series of interviews with senior Royal Australian Navy (RAN) officers, Iain Ballantyne talks to Commodore Vince Di Pietro, Commander Fleet Air Arm (COMFAA). As the boss of the RAN’s maritime aviation units, Cdre Di Pietro is in charge at a time of great evolution in how the RAN’s squadrons are to be deployed and will operate.

FIGHT IS ON TO PRESERVE LONDON’S NAVAL HERITAGE 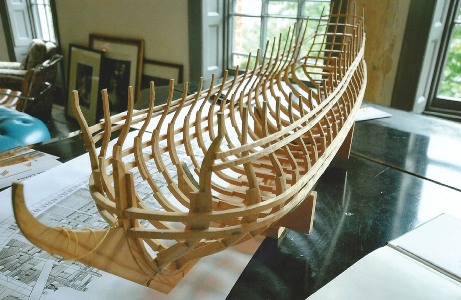 The future of a 40-acre brown field site at Deptford on the southern banks of the Thames is likely to be decided this month (Feb) by London Mayor Boris Johnson.

At stake is a development suitable for the 21st Century but which may, or may not, leave room for an ambitious project to create a heritage attraction centred on construction of a wooden wall ship as a permanent reminder of Deptford’s rich naval past. Charles Strathdee reports.