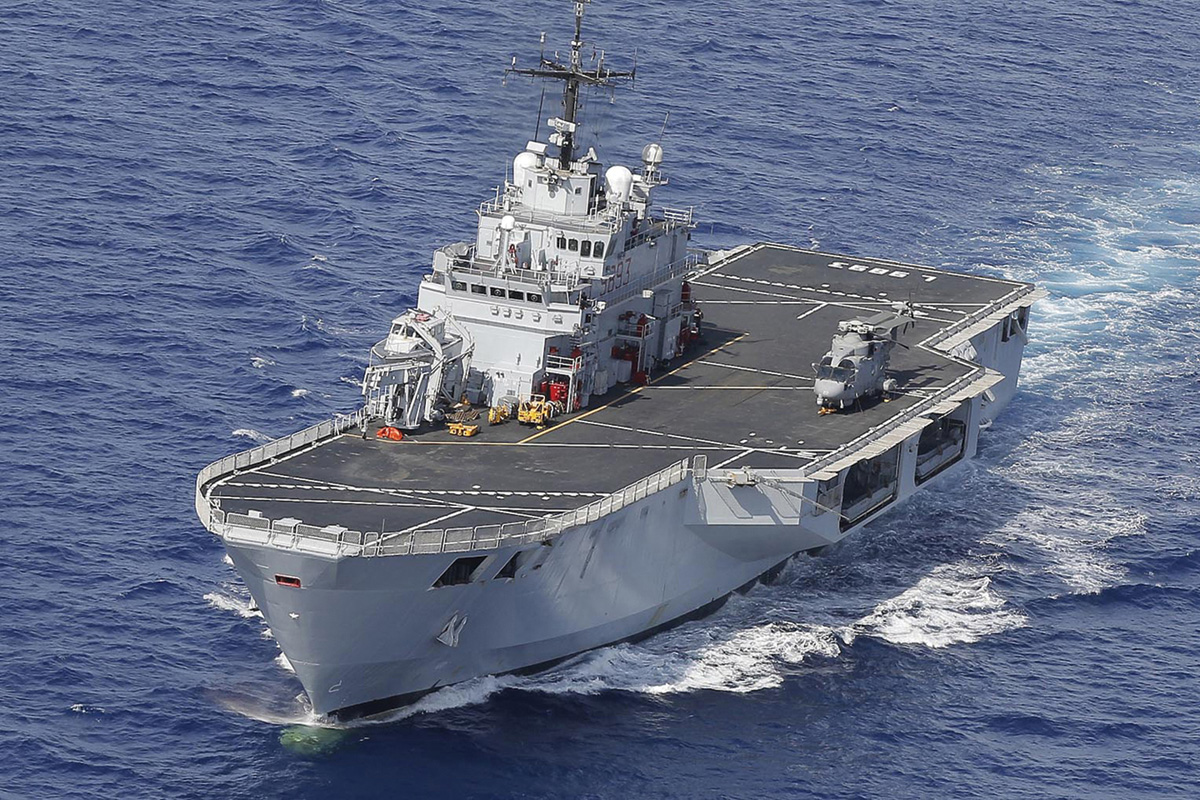 We examine how rampant instability ashore in Libya is having an effect on maritime security in the Mediterranean Sea. It is also enabling an outflow of desperate people taking huge risks to find a new life in Europe among whom terrorists could be hiding. 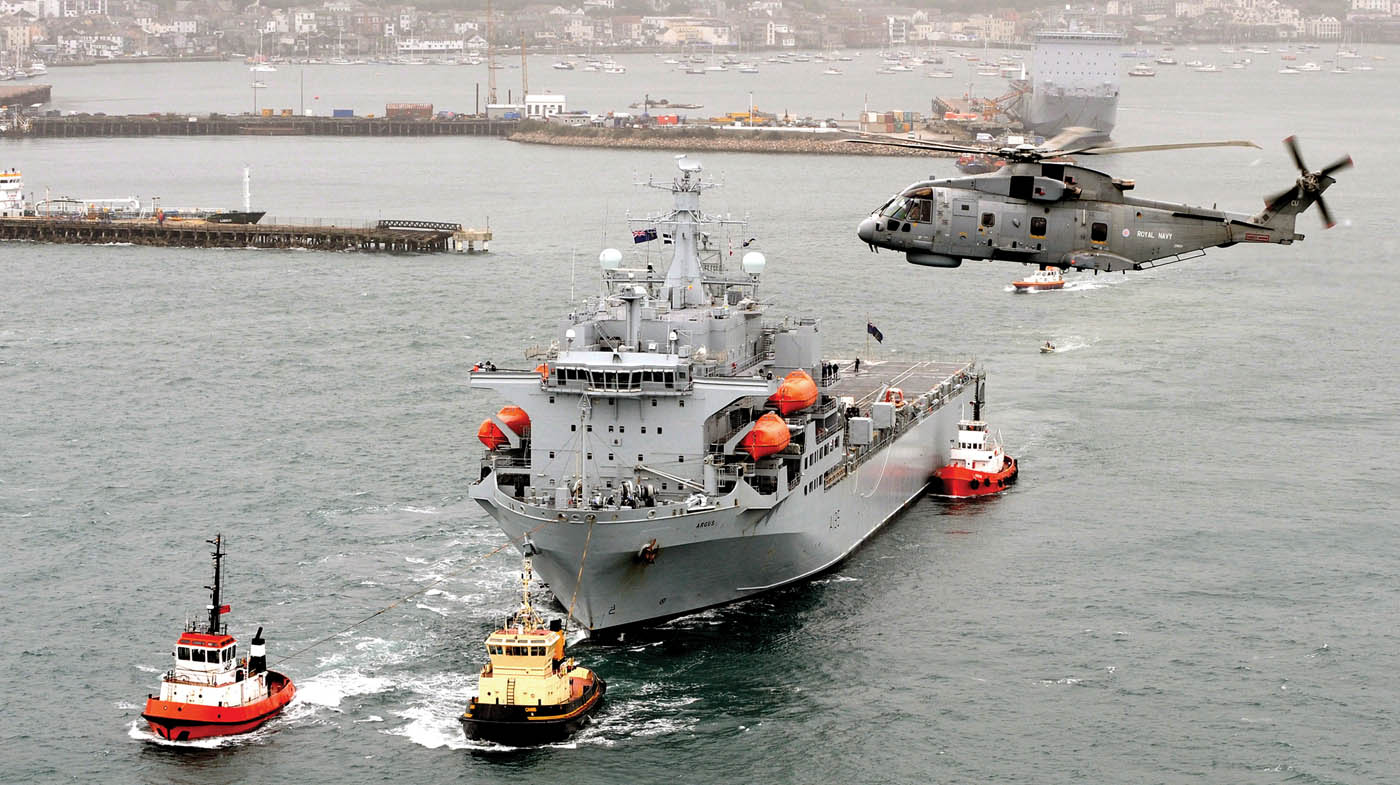 We report on how a maid of all works naval vessel that has seen service from Desert Storm to the war torn Balkans and the Arab Spring, is now involved in the fight against a killer disease threatening to run rampant across the globe.

Phil Rood profiles a new warship type that represents a quantum leap in capability for one of Europe’s smaller navies. 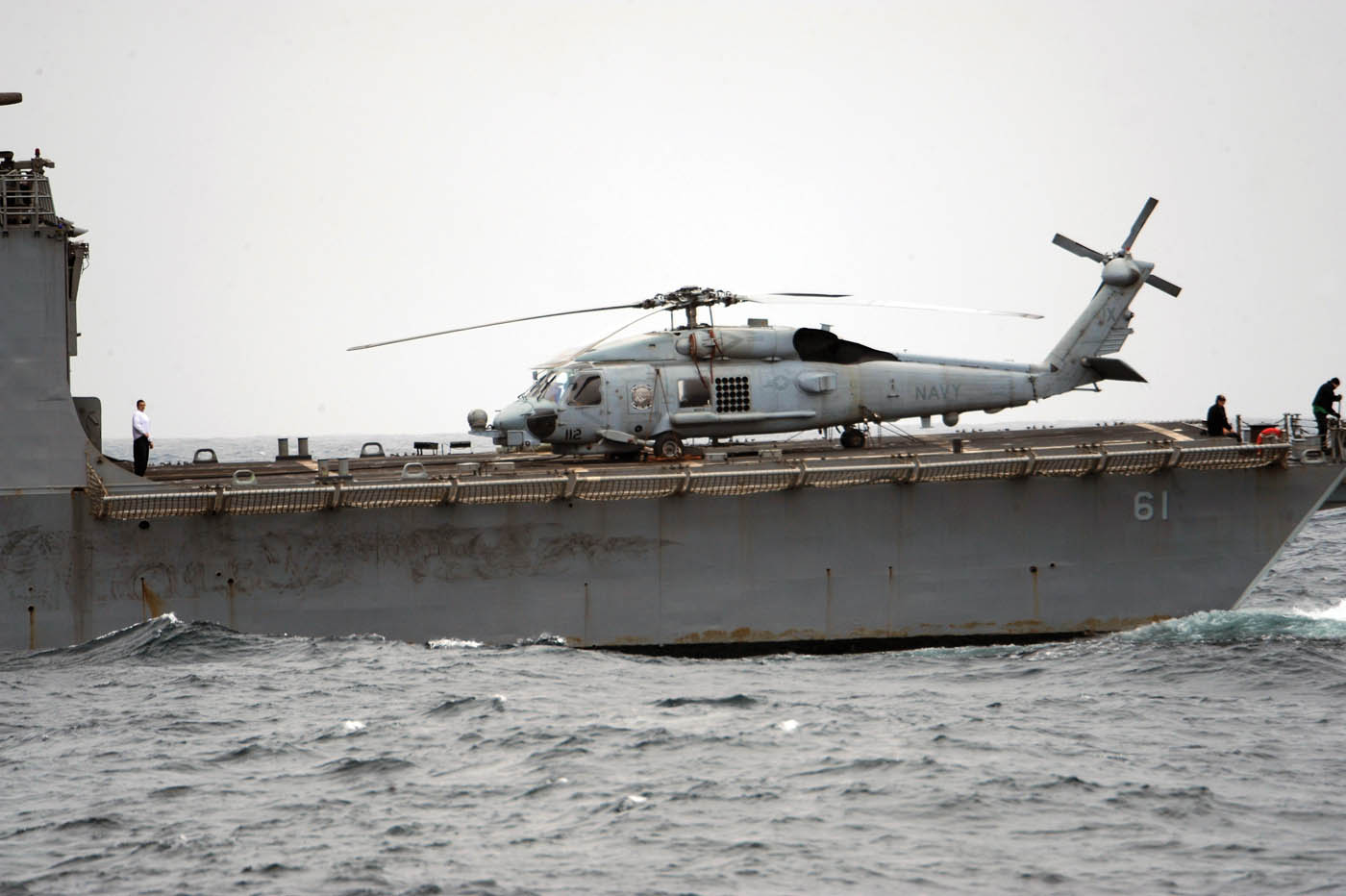 Special Correspondent Guy Toremans reports on this year’s Silent Force Exercise (SIFOREX) between the Peruvian Navy and US Navy. 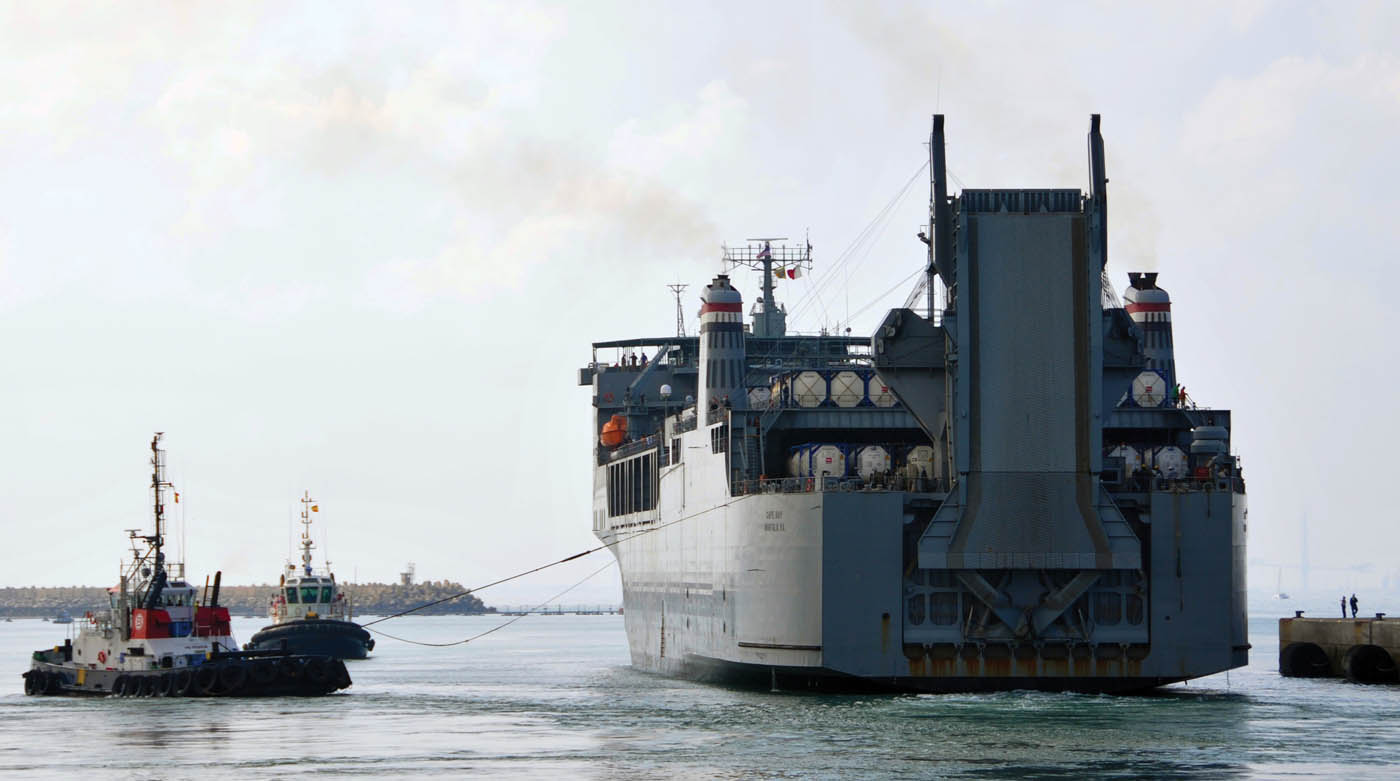 Using newly released material, Dr Dave Sloggett examines how the Russians and Americans must have collaborated behind the scenes, despite tensions over the Ukraine and elsewhere, to rid Syria of chemical weapons. 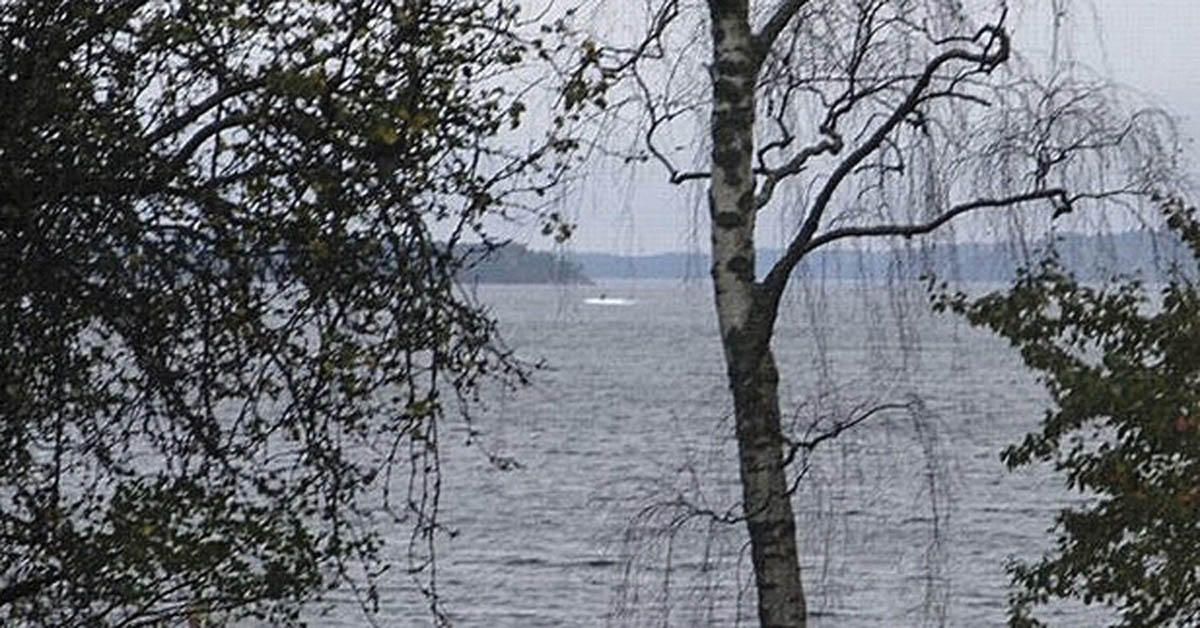 SUB HUNT IN THE BALTIC

Chief Analyst Usman Ansari reports on an extraordinary episode that saw Sweden conducting an intensive, and ultimately futile, search for a foreign submarine suspected of intruding deep into its waters.