ARMS RACE IN THE CASPIAN 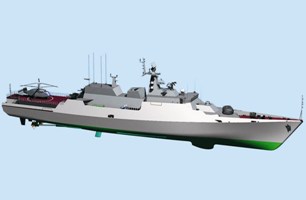 The Caspian Sea was once considered a backwater in geo-strategic terms but a sign of change is to be found in the growing naval forces of regional nations. Chief Analyst Usman Ansari considers the state of play in an increasingly complex and volatile situation.

In the wake of a major exercise involving the Philippines fleet and the US Navy, Dr Dave Sloggett looks at the new political impetus on defence spending that has emerged in Manila. 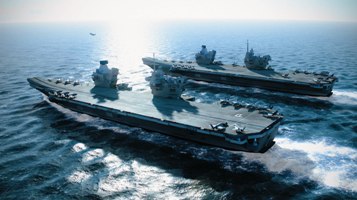 We kick off our carriers special section with a commentary by Lord West of Spithead, who suggests that it is time for the British people to stand proudly and squarely behind the nation’s super-carrier programme. He feels it is an achievement of Olympian magnitude. Elsewhere, in the first of two thought-provoking essays Commodore Steven Jermy investigates the crucial issue of how command and control of the UK’s future carrier air groups should be exerted. David Axe reports on the advent of a different kind of carrier in the US Navy. 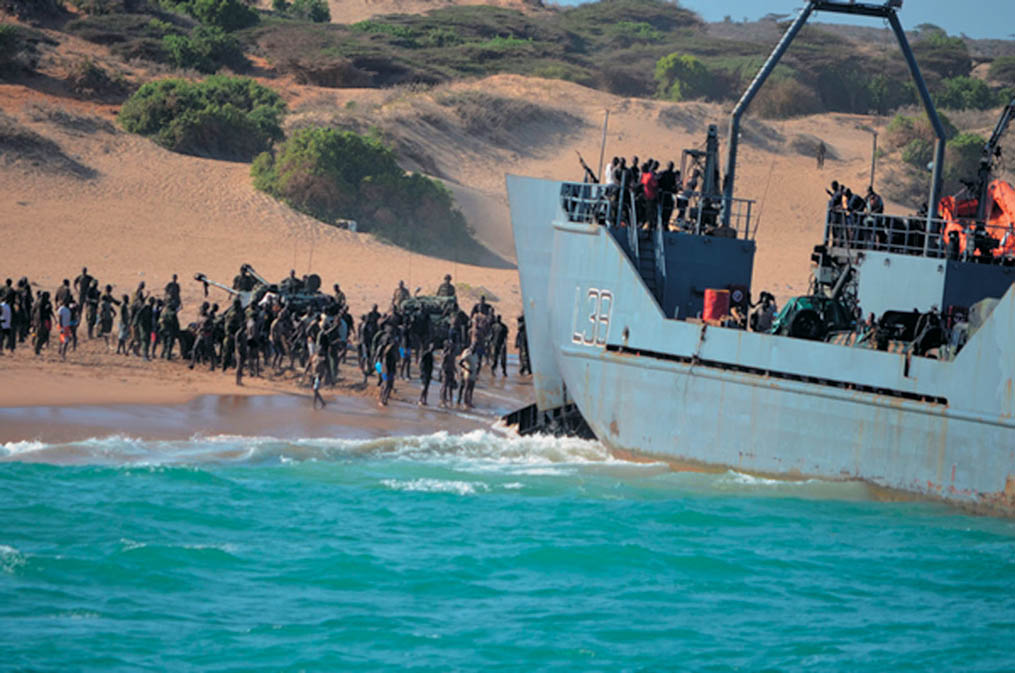 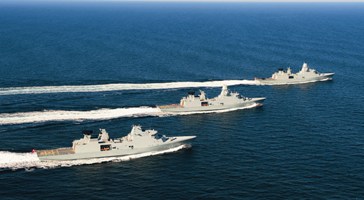 STAR WITH A STING IN THE TAIL 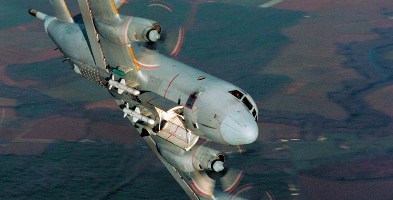 It is now half a century since the US Navy began operations with the P-3 Orion, which remains a star of global status across various air arms. Maritime Aviation Correspondent Dave Billinge considers the remarkable story of an amazing aircraft. 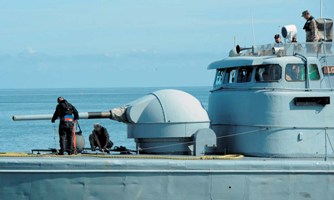 We report on the recent Danish Exercise-Northern Coasts 2012 (DANEX-NOCO 2012), with additional material from Ralph Edwards.

A DUEL TO THE DEATH

For the latest instalment in our series looking at events famous and obscure that took place seven decades ago during WW2, Captain John Rodgaard US Navy begins the three-part story of a duel between a British destroyer and German submarine. It is adapted from the remarkable book ‘A Hard Fought Ship’.

For more details on the book visit Holywell House Publishing 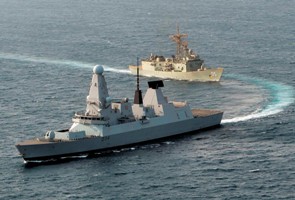 It seems that barely is a new Type 45 destroyer commissioned into service than she is on the front line, with the latest to exert a prominent presence East of Suez being HMS Diamond. We report on what she’s been up to.