RN HAS TO THINK BIG WHILE BUDGET IS SMALL

INNOVATION TO KEEP ITALIAN FLEET ON THE CUTTING EDGE

FACING DOWN THE MISSILE THREAT

US MARINES RUNNING OUT OF FIGHTERS

RN HAS TO THINK BIG WHILE BUDGET IS SMALL 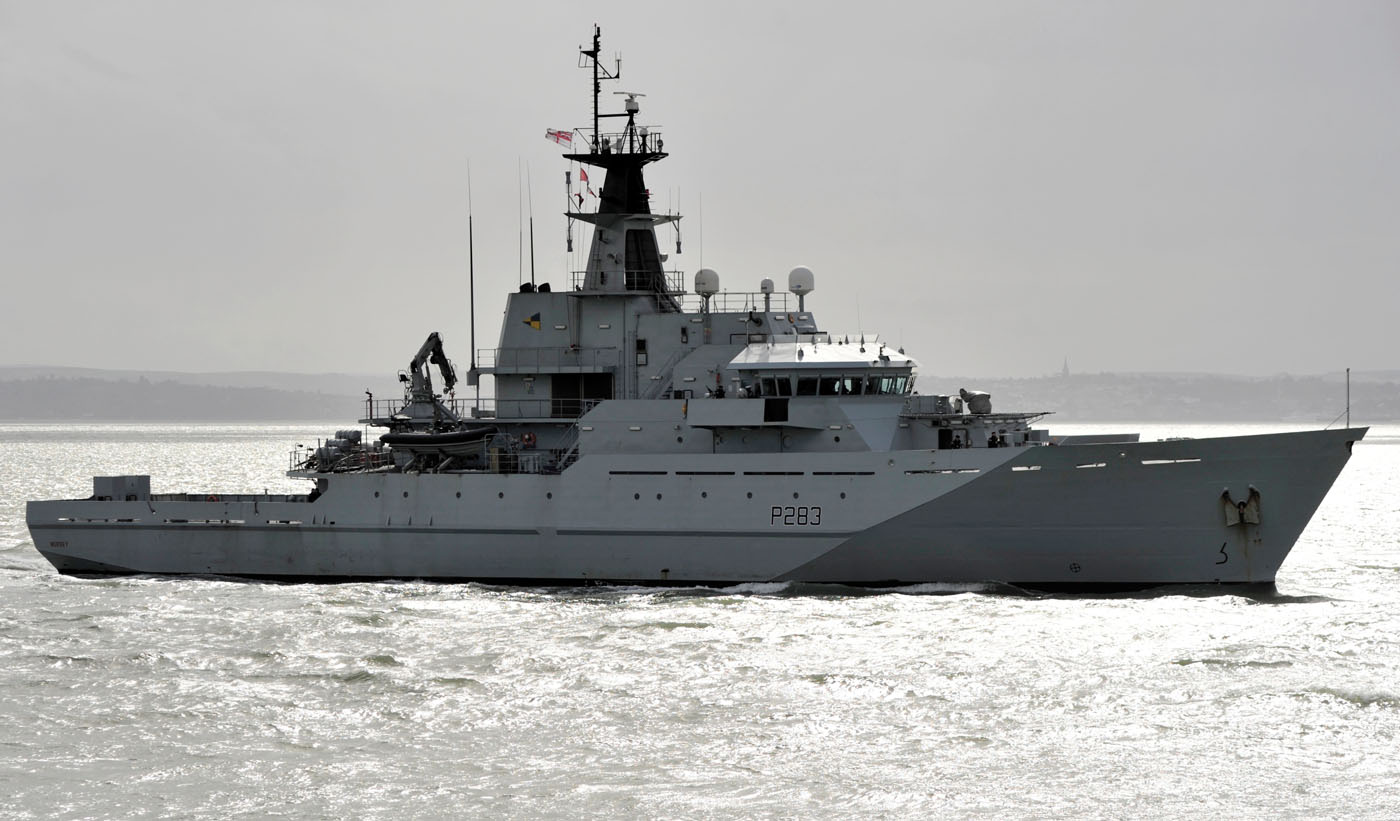 Pete Sandeman suggests anxiety over securing British waters does not mean the Royal Navy has got its current configuration wrong. In reality, sensible alternate measures have not been taken and some valuable assets discarded unwisely over the years.

INNOVATION TO KEEP ITALIAN FLEET ON THE CUTTING EDGE 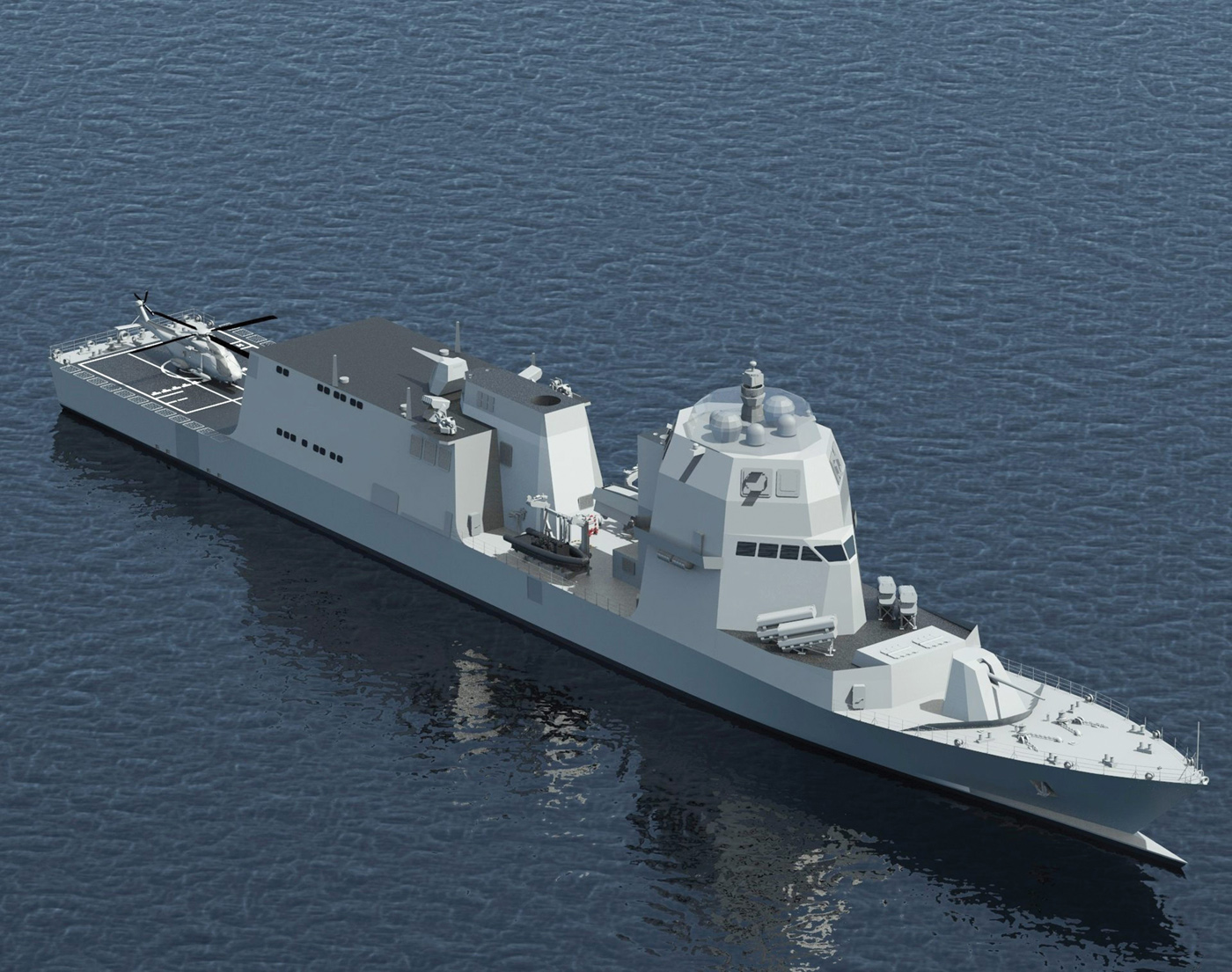 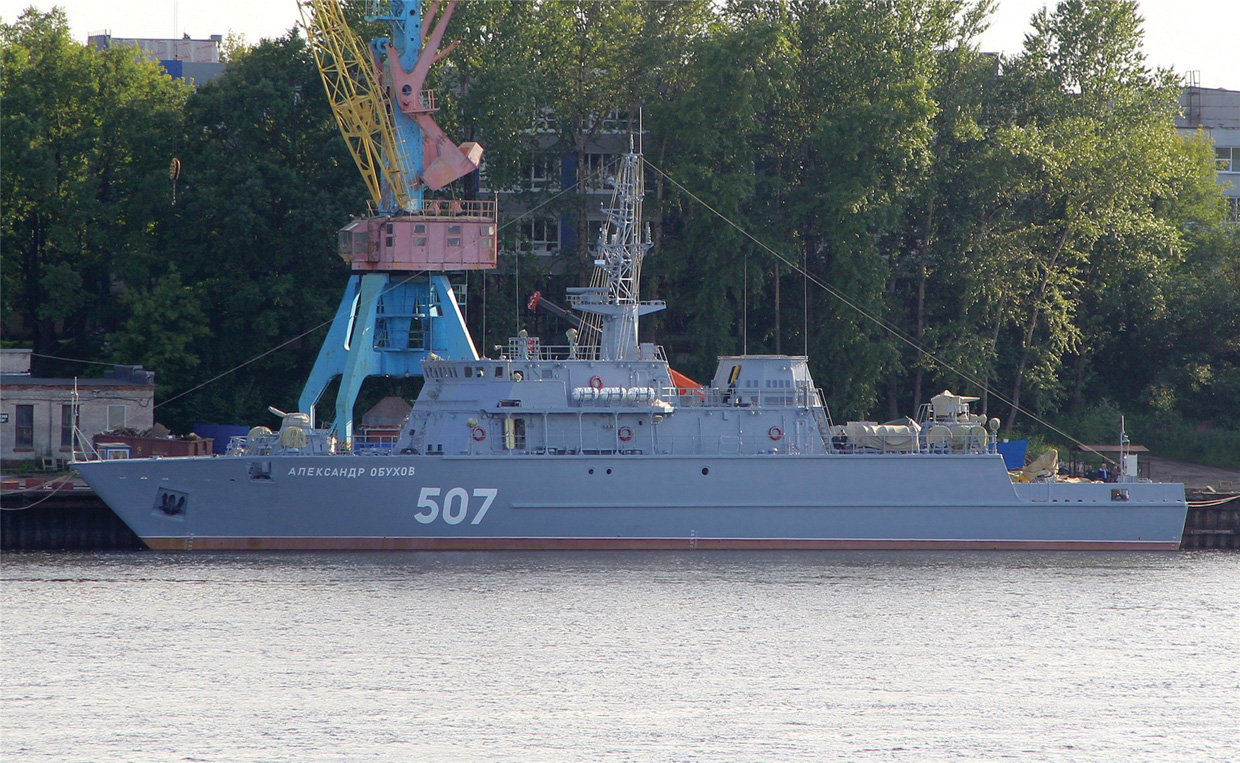 Eugene Gerden looks at various projects that see the Russian Navy on the verge of big changes and further expansion.

FACING DOWN THE MISSILE THREAT 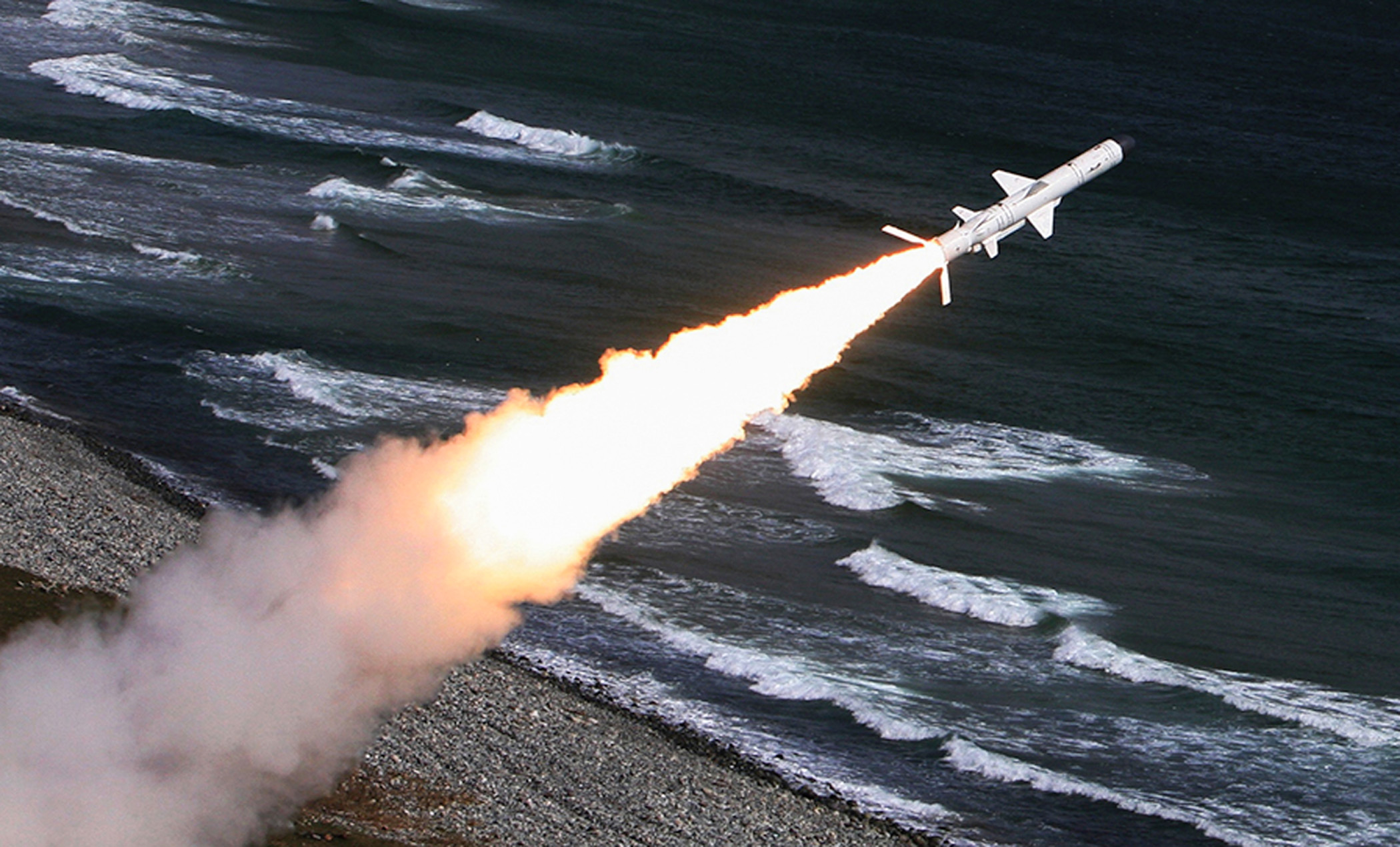 Pete Sandeman asks how vulnerable the Royal Navy’s surface fleet is to a new generation of weapons that possess formidable ship killing potential.

US MARINES RUNNING OUT OF FIGHTERS 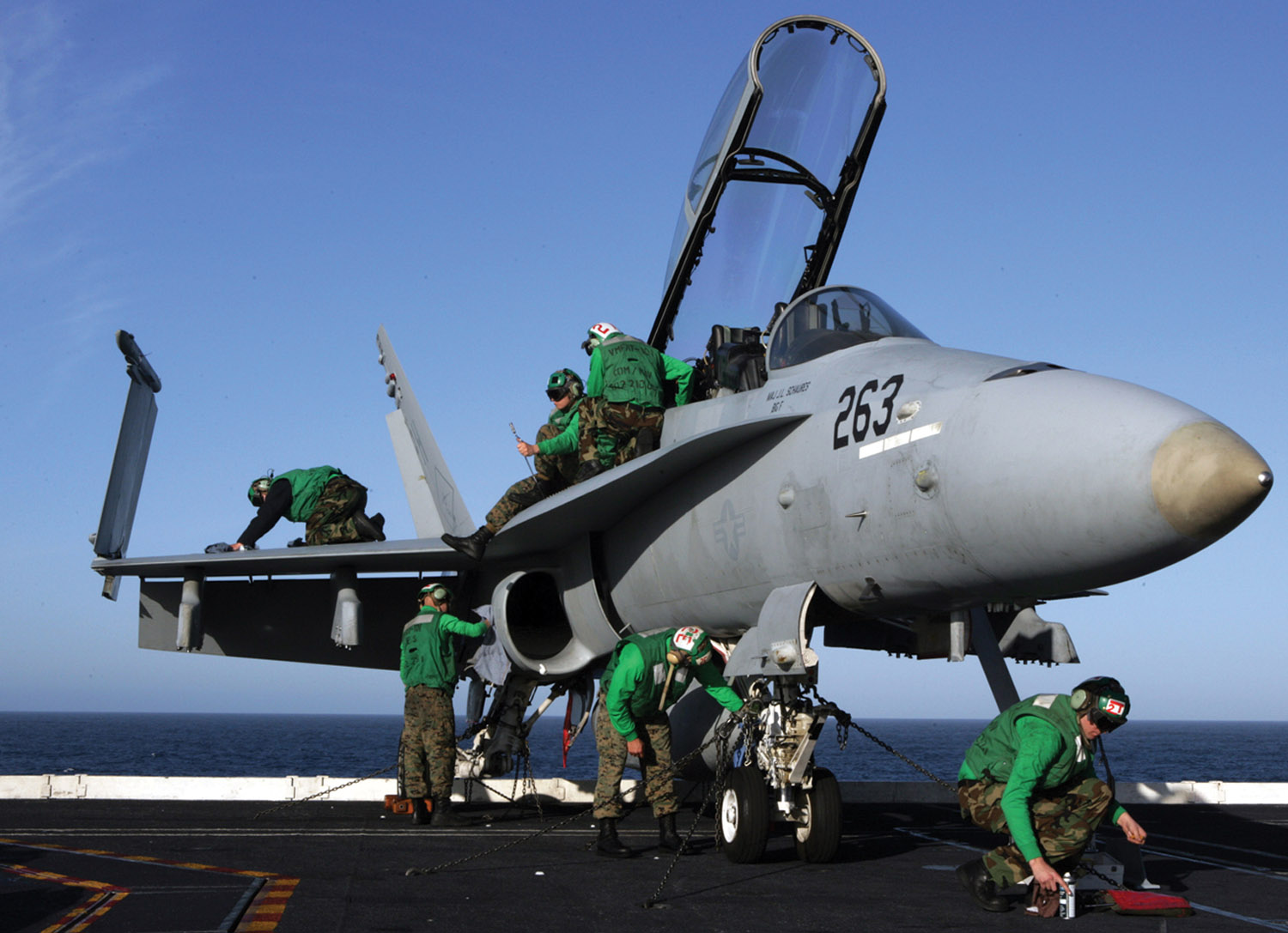 With delays in delivering F-35B fighters to front line squadrons, David Axe reports on how the US Marine Corps is receiving F/A-18 Hornet fighters pulled out of the American military’s retired warplane storage facility in Arizona. 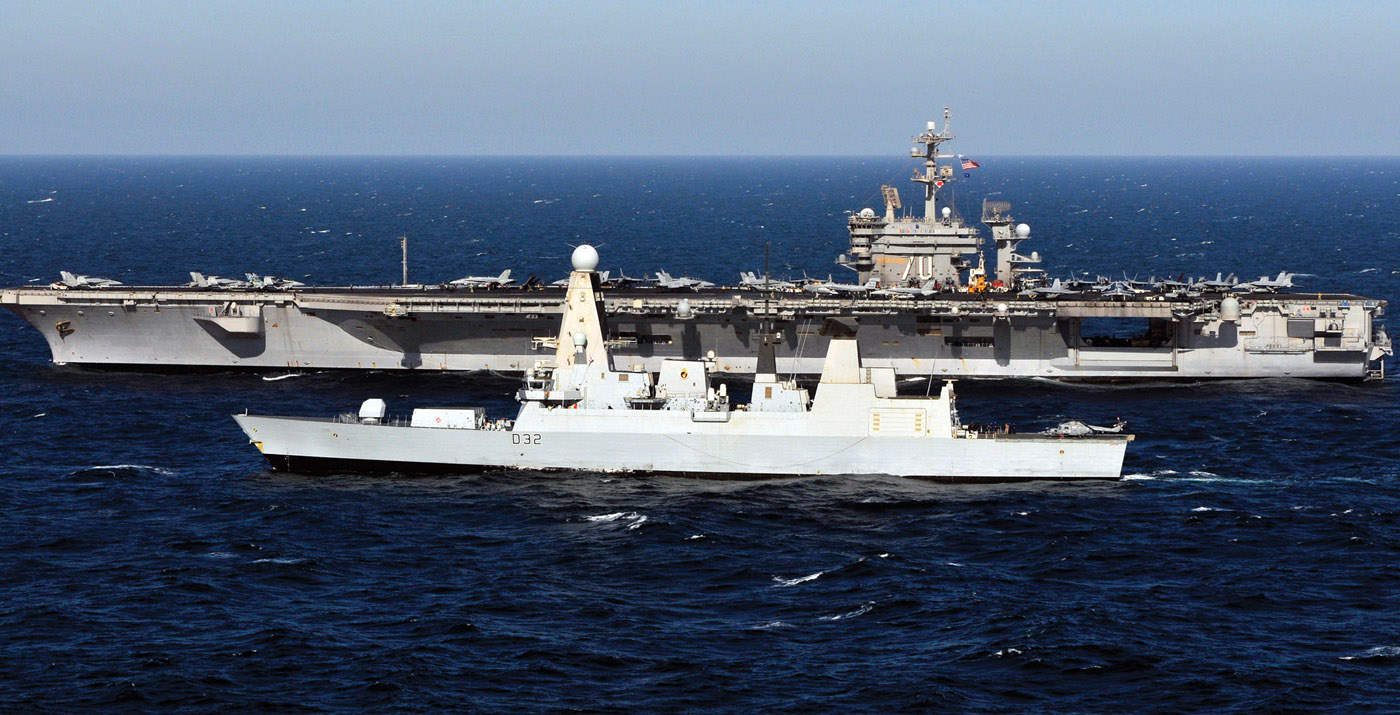 The full scope of the Royal Navy’s frigate and destroyer problem was laid bare during an evidence session for the House of Commons Defence Committee. It was part of an inquiry into the procurement process for the latest destroyers and the service’s future frigate. 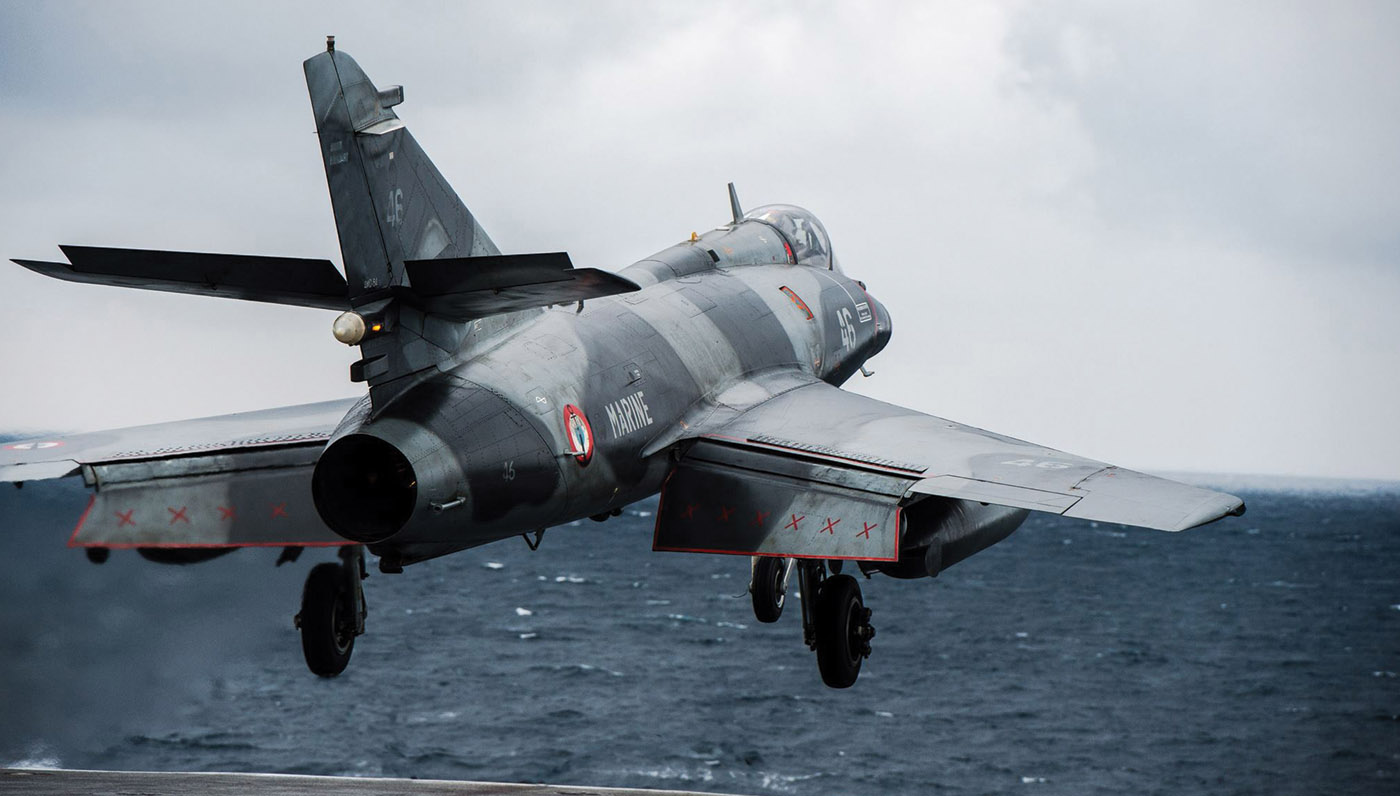 Jose Matos bids farewell to the legendary Super Etendard strike jet of the French Navy, which has just been retired from service.