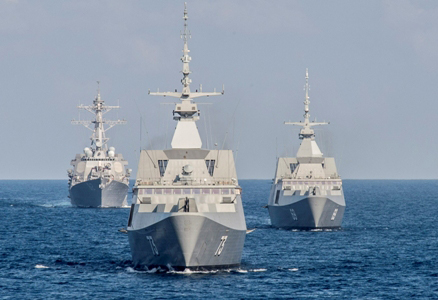 Dr Dave Sloggett suggests China is deploying hybrid warfare techniques akin to those used by Russia in the Crimea and eastern Ukraine. Beijing’s aim is to secure sovereignty claims across a vast area of ocean. 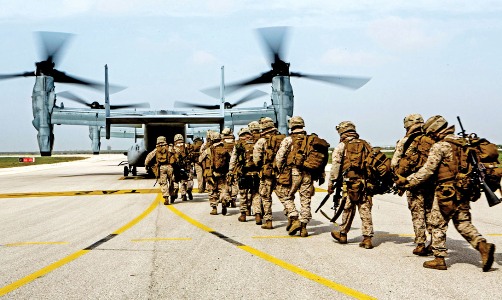 US MARINES RETURN IN FORCE

Usman Ansari reports on how the USA and Spain have amended their defence agreement to allow a permanent presence for American crisis response forces at Moron Air Base. It is part of an upsurge in the US Marine Corps and US Navy amphibious forces presence in Europe in recent months. 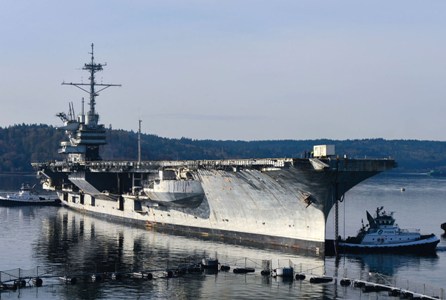 After more than 22 years in the ‘ghost fleet’ at the US Navy’s inactive ships maintenance facility in Bremerton, Washington, the decommissioned aircraft carrier USS Ranger is making her final voyage – at the end of a towline. Thirty years ago she featured in filming for the Hollywood blockbuster ‘Top Gun’, starring Tom Cruise. 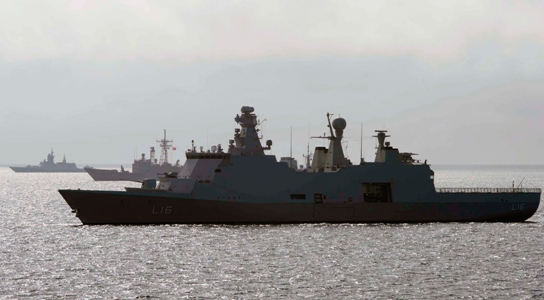 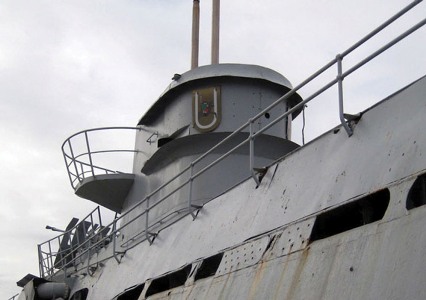 An immersive experience on the Mersey while Manchester provokes profound thoughts and we report on the latest for Portsmouth’s flotilla of historic ships. 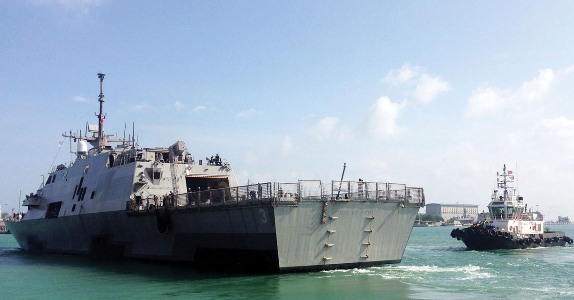 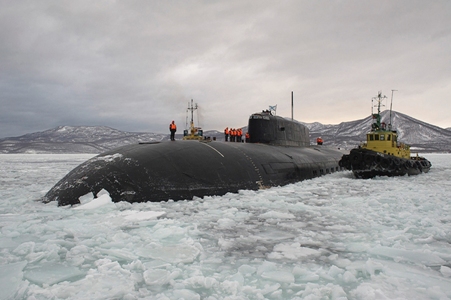 In the concluding part of his look at Russia’s development of long-range strike capabilities, Dr James Bosbotinis considers the scope for a mix of conventional and nuclear attack.