As a recent explosion of bombastic rhetoric from Buenos Aires proved, Argentina’s preoccupation with the sovereignty of the Falkland Islands remains as important politically as it did 30 years ago.  Dr Dave Sloggett explores why current tensions are not like previous episodes in which Argentinean leaders have expressed a desire for the UK to give up its sovereignty of the islands.

Pictured: The Argentinean frigate ARA Gomez Roca, which could soon be facing down attempts by the UK to start drilling for oil off the Falklands. Photo: Ashley Van Dien/US Navy.

HMAS YARRA VIEW FROM THE TOP 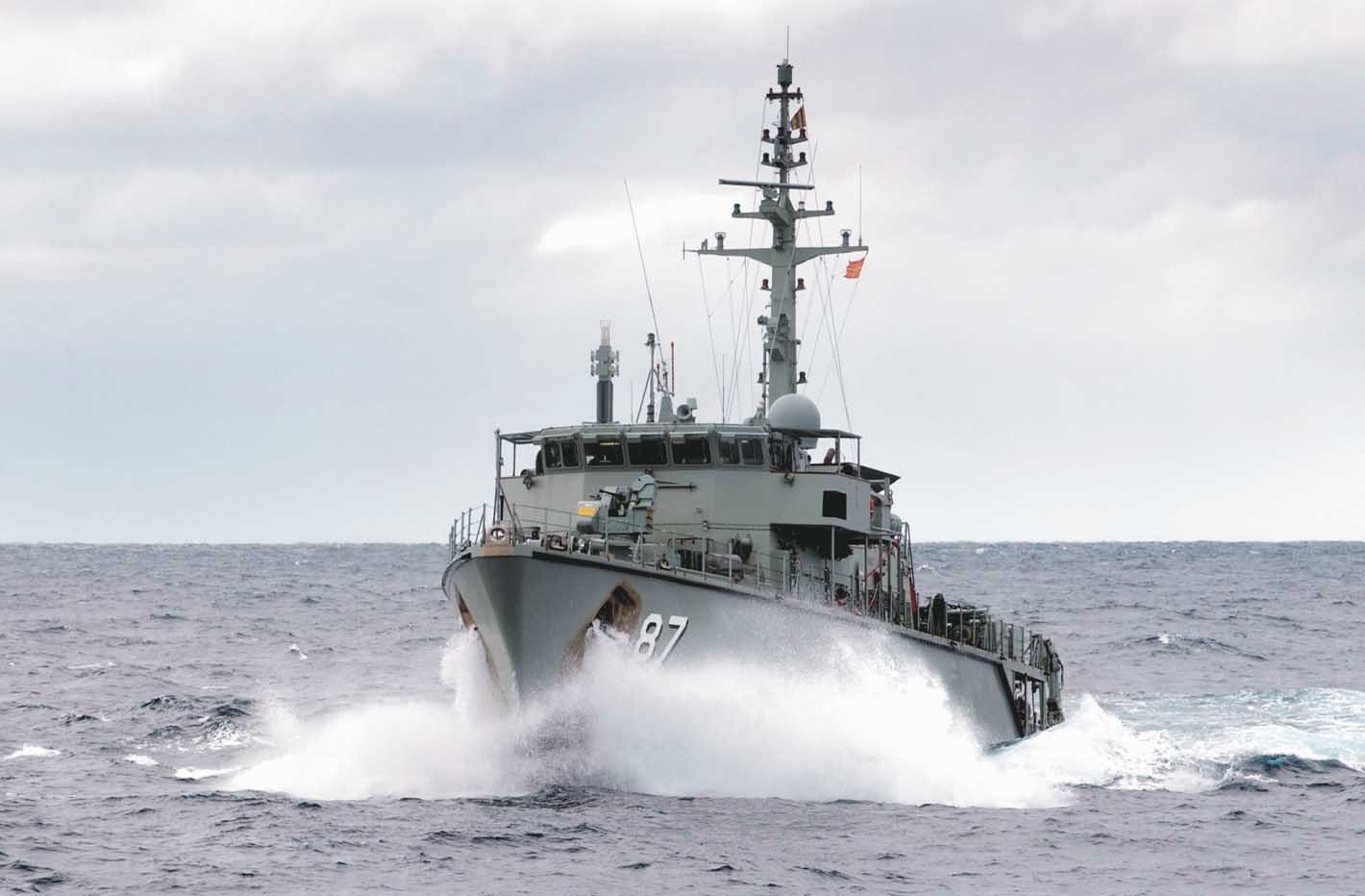 OFF TO A ROUGH START 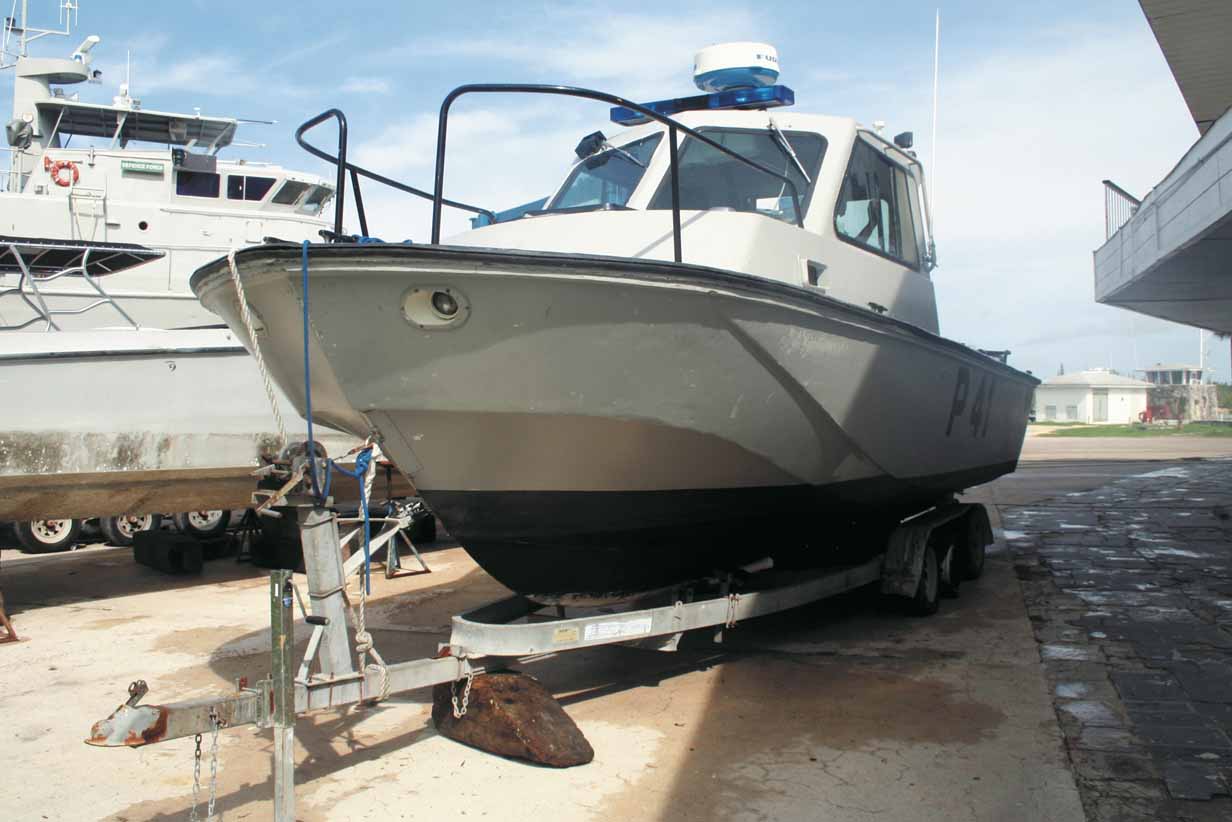 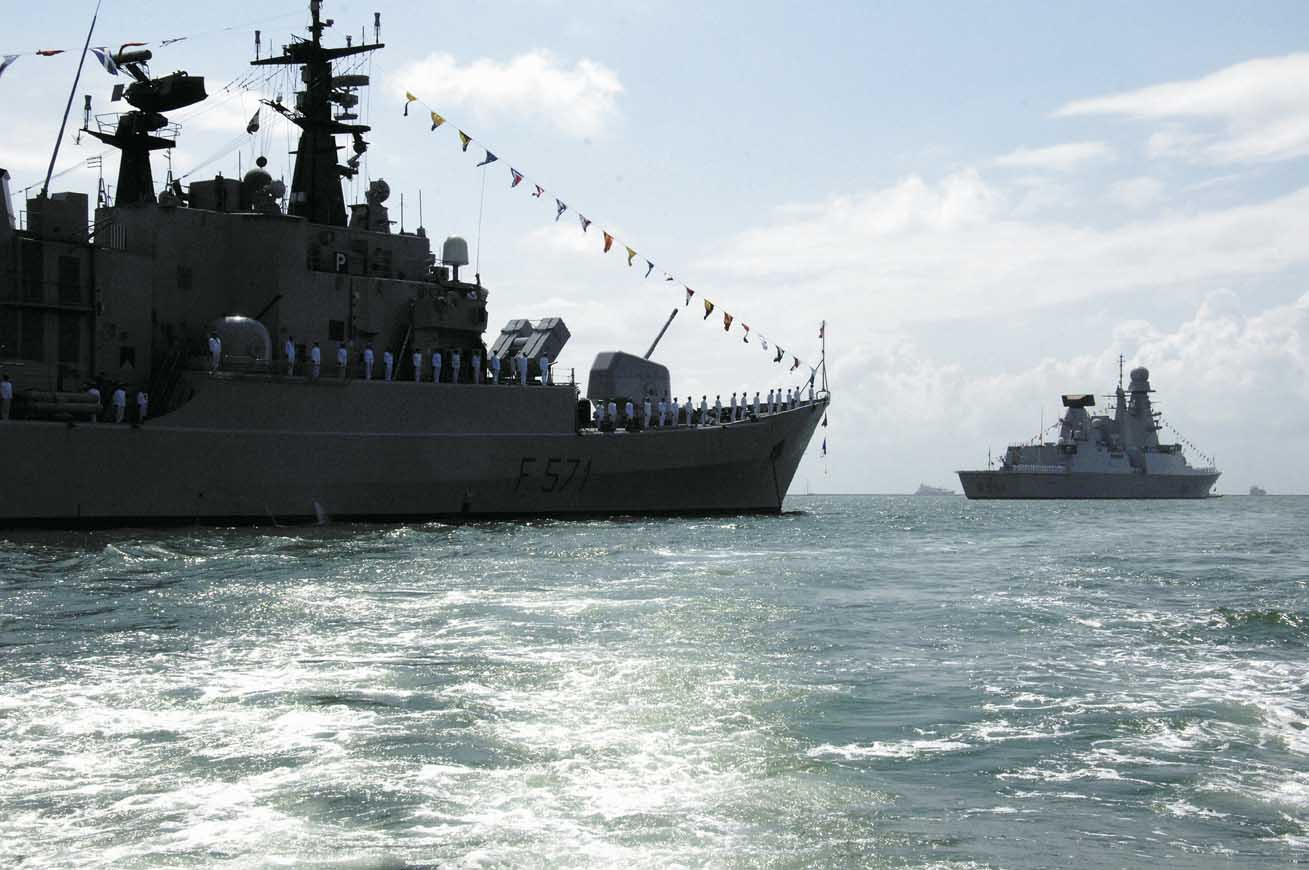 The Italian Navy staged a fleet review in the Bay of La Spezia to mark a trio of milestones in its history, which also showcased the fleet’s seed corn capabilities. Special Correspondent Guy Toremans reports on the event. 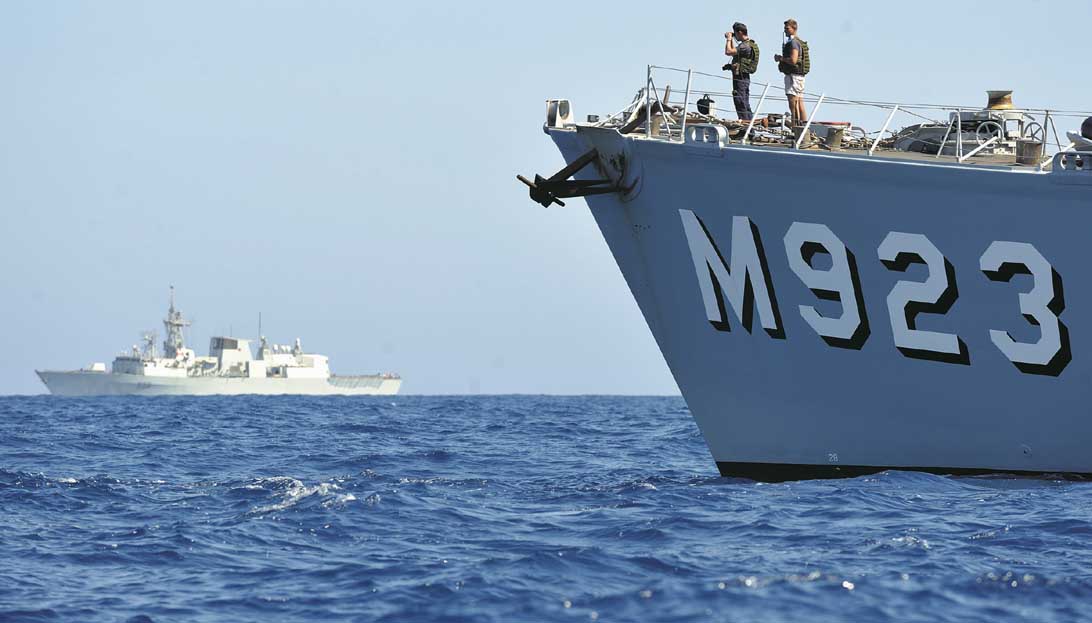 Lieutenant Michael McWhinnie of the Canadian Navy provides an insider’s perspective on recent attempts by Gaddafi regime forces to hit the frigate HMCS Charlottetown with rockets.

WHICH WAY TO THE FUTURE? 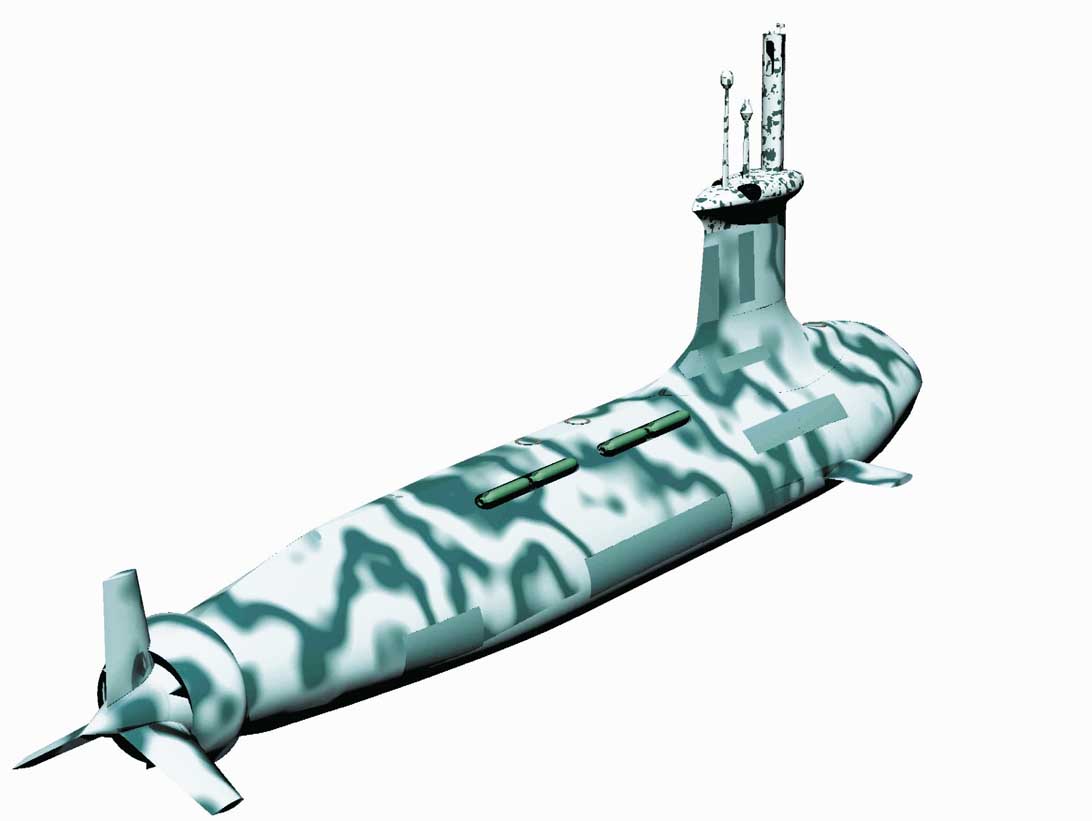 Usman Ansari reports on how delays in beginning construction of Australia’s next generation submarines probably result from the almost unique operational requirements faced by the RAN’s submarine force. He also looks at some surprising solutions on offer.

Cem Devrim Yaylali reports from Istanbul on the visit of the Spanish Navy’s new carrier, providing some remarkable insights into an innovative and highly flexible warship. It demonstrated to Turkey potential for a new warship type that could see Ankara able to launch both amphibious operations and strike jet missions.

Pictured: A Spanish Harrier strike jet of the kind that will fly from the Juan Carlos. Photo: US Navy.

Special Correspondent David Axe reports on the dawn in a new era of naval warfare revealed by the loss of a robot ‘copter over Libya. 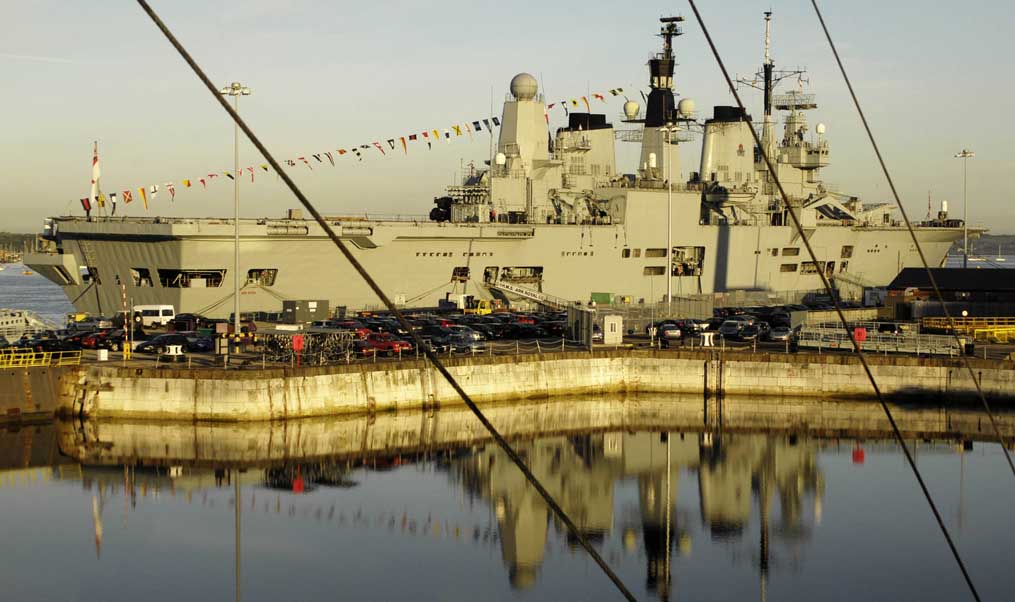 Francis Beaufort charts an extraordinary turn of events in the UK. An array of distinguished admirals launched attacks on government defence policy following comments from the current First Sea Lord that Libya might have been easier with Ark Royal and her Harriers. The government hit back by telling senior UK military officers to shut up and also suggested their complaints might cost lives.

Pictured: Ark Royal alongside at Portsmouth after being axed from service. Photo: Jonathan Eastland/AJAX.

RESCUERS WHO WILL BOLDLY GO… 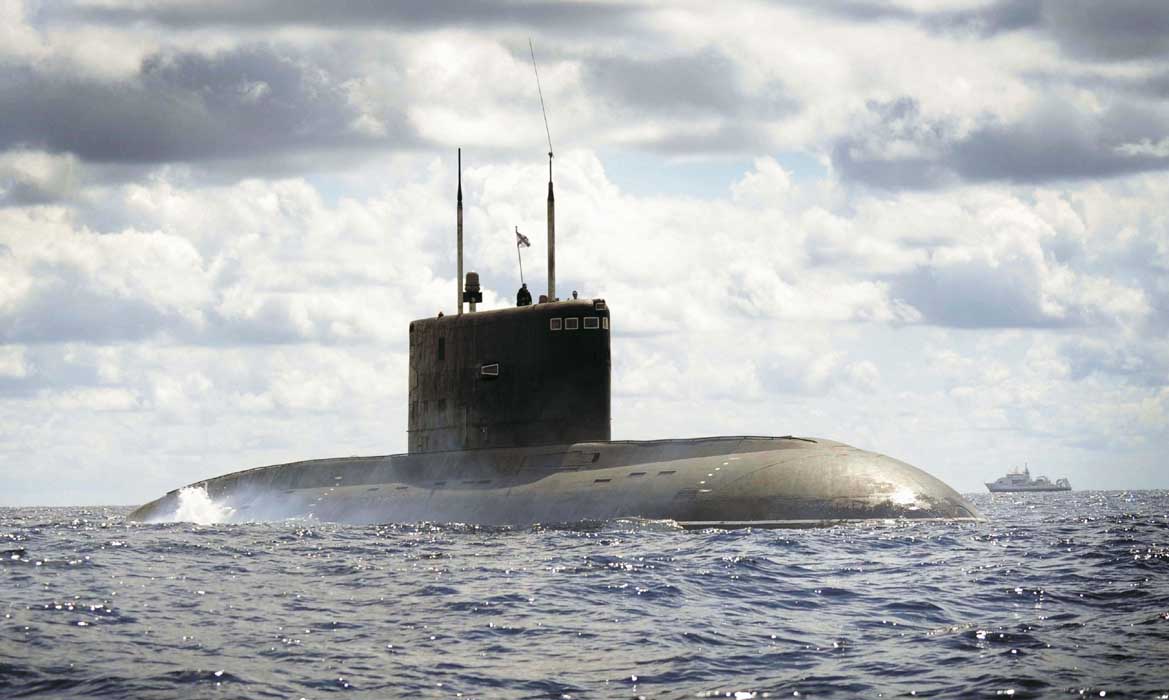 WHY THE COALITION IS RASH TO SHRED THE WHITE ENSIGN 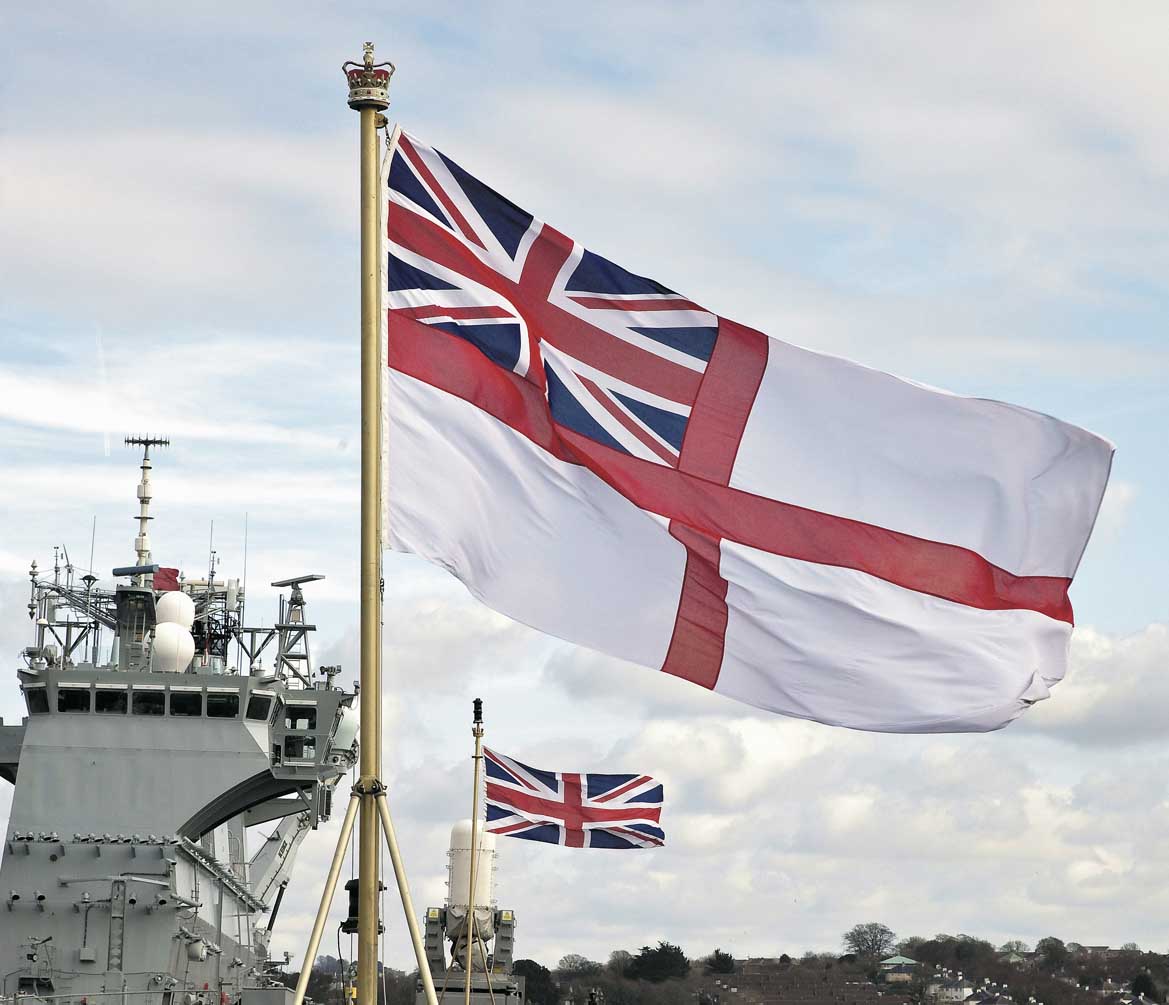 Charles Strathdee looks at a shift in UK defence and foreign policy emphasis and its impact on the Royal Navy. He also considers how it is directly affecting the way that other countries view the United Kingdom.