For each edition of Warships IFR I have to gather in and then edit down dozens, if not hundreds, of images to end up with the 70 – 90 images we use in each one (plus a cover shot). For my sins, in addition to being the Editor of Warships IFR, I am also the picture editor. I have, of course, learned to appreciate fine imagery by working with some excellent press photographers plus also naval ‘phots’ around the world, though even as a lad I like to think I had a good eye for an appealing visual.

This stage of the magazine entails pondering how to fit so much good stuff in. Sometimes the need to match, and enhance, the words dictates what makes the final cut, while at other times it is the pic at the helm. Here are some images that have emerged from navies in recent days that may or may not make it, but which have caught my eye. 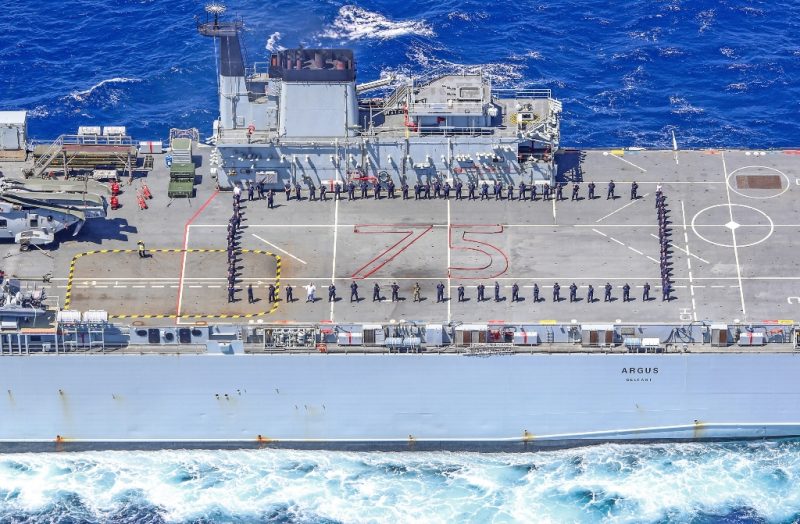 To find out what makes the final cut in the June/July edition of WARSHIPS IFR subscribe to get it delivered straight to your door with the print edition, or direct to your screen with the digital edition – SUBSCRIBE